A brief history of Marlboro College 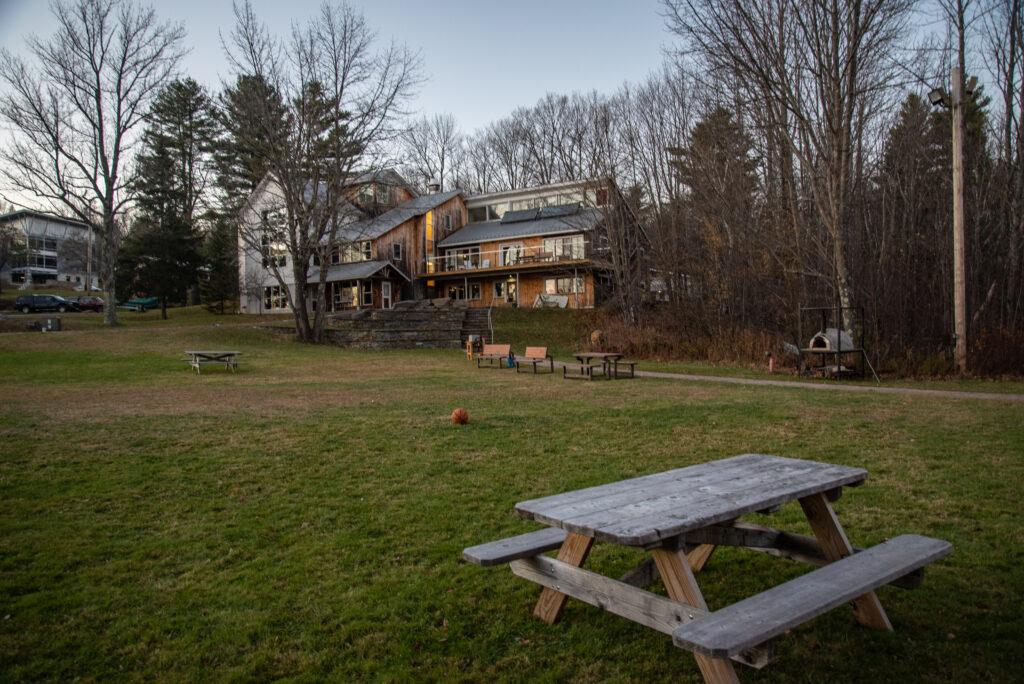 In the wake of Emerson College’s recent plan to acquire Marlboro College in Vermont, The Beacon compiled the smaller college’s relevant history to provide students in Boston with a brief look at the legacy of the $40 million institution.

Emerson College and Marlboro College announced the merger Wednesday at 10 a.m. during concurrent town halls on each campus. The presidents of the respective schools each stood before their communities detailing a surprise deal that combines two liberal arts institutions in New England.

Walter Hendricks founded Marlboro College in 1946 on a 600-acre plot of land in southern Vermont. He started the small liberal arts college to teach democracy as an objective and help students feel a personal sense of usefulness in the world, according to his obituary in the New York Times.

Marlboro has seen a sharp decline of 34 percent in enrollment from 2010 to 2018, a tuition revenue drop of 50 percent, and an estimated operating deficit of $3 million to $4 million that led the college to seek merger options with other institutions.

The merger between the two schools would give Emerson the endowment and campus of Marlboro, valued at nearly $40 million in total. The 360-acre campus in the Green Mountains of Vermont is slated to close May 2020.

This comes after Marlboro and the University of Bridgeport in Connecticut called off a prospective deal in late September.

Undergraduate students at Marlboro—150—are enrolled in the college, making up almost 13 percent of the population of the town of Marlboro, which has 1,171 residents.

Marlboro offers “fields of study” that allow students to take a variety of classes instead of traditional majors.

“You can combine fields, or even create new ones; it’s up to you to make the connections,” the website states. “As your interests (and career plans) evolve, your field of concentration can evolve as well.”

The college’s 32 fields of study range from sculpture and mathematics to computer science and dance.

Marlboro focuses primarily on building a sense of community and community governance, according to the college’s website. They hold weekly town meetings where the town, students, and faculty help shape the institution itself and organize open mics and poetry slams inside their cattle barn–turned dining hall.