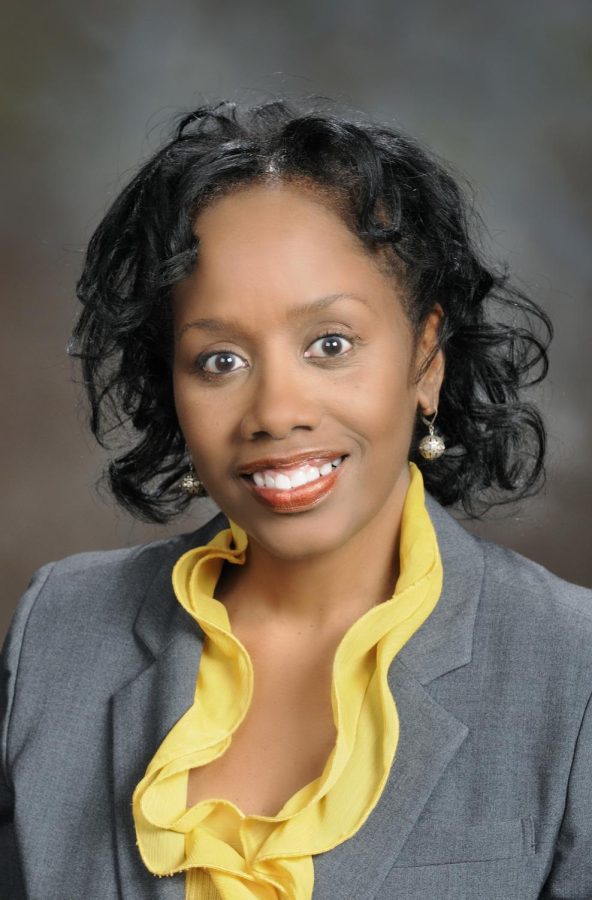 Associate Vice President Pamela White wrote that she had always dreamed of working in public service. Emerson’s Title IX & Clery Act coordinator, who died on Dec. 29, left behind a legacy of service to students at Emerson and elsewhere.

White began her time at Emerson in 2015, after three years of serving as Virginia Tech’s executive director for equity and access. Working within the Social Justice Center to support those affected by power-based interpersonal violence, she spearheaded several major projects while at the college, most notably the reimagining of training programs for students, faculty, and staff.

“Her expertise and commitment to data-driven, evidence-based best practices in equity in higher education enabled her to center individuals and communities impacted by power-based interpersonal violence,” wrote Ruthanne Madsen, interim supervisor of the SJC and vice president for enrollment management, in the email announcing White’s passing.

Madsen remembered White fondly, saying she had “a smile that could light up a room and a brain that was always working.”

“While a colleague of Pam’s, I had tremendous respect for her talents and her experiences that reached far beyond the legal world,” she wrote in a statement to The Beacon. “She will be missed.”

“Pam was a beloved member of our SJC family, and I will truly miss her sense of humor and the joy she brought to our gatherings,” said Alayne Fiore, the director of operations for SJC.

White was passionate about her role in the Title IX office. In her bio for the Social Justice Center’s website, White wrote that she grew up admiring the likes of Shirley Chisholm, Barbara Jordan, and Yvonne Braithwaure Burke, whose “sheer will to refuse to accept the status quo” motivated her to “keep pressing forward doing this work.”

Sylvia Spears, who oversaw the Title IX office as the college’s former vice president for equity & social justice, remembered White as an “extraordinary woman who was committed to justice and brought that ethic to her work at Emerson.”

“Pam was an extraordinary woman who was committed to justice and brought that ethic to her work at Emerson,” she wrote in a statement by the SJC. “She was a beloved colleague in the SJC who became my good friend.”

Robert Amelio, who served alongside White as the college’s former director of diversity and inclusive excellence at Emerson, called her “kind and gracious.”

“Pam worked hard to listen to everyone and understand their points-of-view in work that was sensitive and challenging,” he said. “Pam had a wonderful laugh and sense of humor which helped her remain calm and objective, and also helped her as she adjusted to life up north. Pam was kind and gracious. A wonderful colleague. A truly lovely person.”

Robert Amelio, former director of diversity and inclusive excellence, did serve as a bias trainer for The Beacon during the 2020-2021 academic year.