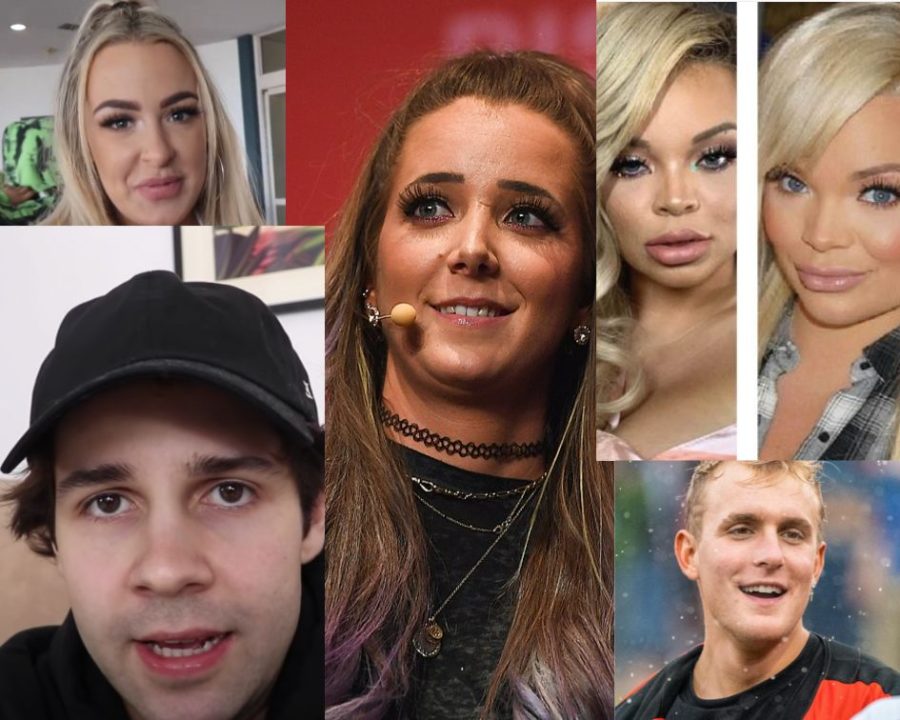 When I was 14, I hugged a YouTuber who would later be outed for having inappropriate relationships with minors. Later, said YouTuber would openly admit to statutory assault, but would continue to post on their platform to this day.

Veeoneeye, real name Jason Viohni, spent summer 2014 on the Vans Warped Tour. As a former and current emo, I loved Warped Tour and was excited to hear one of my favorite YouTubers would be there. It was only later when the news broke that I would feel regret and anger over my meeting him on the tour.

The anger and devastation I felt only intensified when it seemed that no media outlets were covering this story. Hell, the man openly admitted to it and faced no consequences, and no negative articles as far as I could find.

This feeling continued over the years, and every time scandals happened on the internet I found myself fuming over the fact that it seemed like no one outside of the comments section cared.

By the time I was in college I found people who cared just like I did, and “tea” channels—channels where usually disembodied voices explain the latest YouTube drama—were popping up left and right on the platform.

Still, I couldn’t get over the feeling that it seemed like the media wasn’t covering these stories, and I had no idea where or how to write about them myself.

When influencer David Dobrik was under his own public scandal last February, former editor-in-chief and fellow YouTube drama lover Katie Redefer pushed me to write about it for The Beacon. That push changed my life.

I had written for the Beacon before, and while those light-hearted emo-focused articles were fun to write, they didn’t appease the writing gremlin inside of me.

Writing about digital culture and internet scandals did.

Now, in my final weeks at Emerson College, with a bevy of internet-focused articles behind me, I know I’ve found my passion. I will forever be grateful to The Berkeley Beacon for giving me a platform.

Despite all of the articles I’ve written about terrible people doing terrible things on YouTube.com, I genuinely do still love the platform (child predators aside). For my final article at The Beacon, I think it’s time I show you all why I still love this platform.

While YouTube started with a man documenting his day at the zoo on video, it has evolved into a platform for education, community, and for people to post what they’re passionate about.

To this day, whenever I need to find out how to do something, I turn to YouTube. If a task exists, there’s a YouTube video explaining how to do it.

One channel—“Dad, how do I?” — stands in for anyone who didn’t have the chance to learn daily tasks from their parent growing up, things like how to fix a tie or install a kitchen faucet.

Despite the drama in the beauty community, the platform is responsible for teaching thousands of people how to do their makeup, regardless of age, gender, or background.

Like many factions of YouTube, the beauty community is just that, a community. It lets people connect with others just like them, something they might not have the chance to do in the real world.

The different subsections of YouTube—beauty, technology, tutorials, comedy, gaming, cooking, vlogging, fashion, travel, and many more—provide something for everyone. With YouTube by your side, no one has to feel alone in the things they’re passionate about.

All of these subsections come from people’s passions, and that’s what makes YouTube noteworthy. In my love letter to the YouTube video essay, I talk about how video essays have brought life back to the platform because there’s passion behind them.

Many of the big YouTubers—Tana Mongeau, Shane Dawson, and even Jenna Marbles before she left—have seemingly lost that passion, posting videos where obviously their heart wasn’t behind. For a while, it seemed like the passion had been lost from YouTube entirely.

Now, there’s a new wave of content creators that clearly love the platform and the content they’re putting out there. We’ve moved on from the era of only makeup looks and storytimes, and the platform feels fun again.

YouTube has a long way to go to make up for the mistakes of some of its biggest names, but the passion behind the content on the platform makes it worthwhile.

There’s always going to be new drama and scandals to write about, but we can’t forget why the platform still exists, and why people still love it.