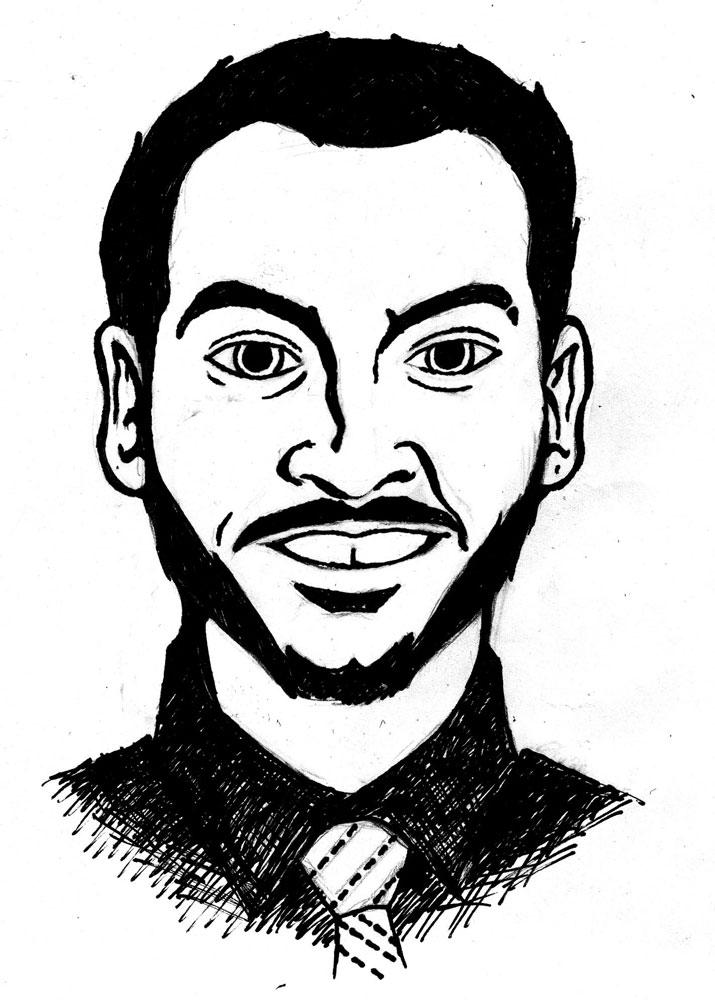 On Jan. 12, the Academy of Motion Picture Arts and Sciences (AMPAS) announced its decision to require any film trying to qualify for Best Documentary Feature be reviewed by The New York Times or Los Angeles Times. This sets a precedent: It makes artists put their fate in the hands of journalists; The Academy takes the opinions of newspaper writers and editors and charges them with defining culture. The unofficial “papers of record” have, bewilderingly, become official.

A film is automatically disqualified if the respective Times choose not to or are unable to view the film, even if it is able to scrap its way to an LA/NY screening for a weeklong run.

This regressive plan reinforces a classic criticism of the Academy: They’re old, and they can’t keep up with the times. With more feature-length documentaries being made than ever before —thanks to the advent of film festivals, cable channels, Vimeo, etc. —the Academy should be trying to acknowledge the field’s changes, not ignore them.

Isn’t the purpose of documentary filmmaking to shed light on hitherto underreported stories? Oftentimes stories with no commercial appeal are the most important ones to tell. This new rule will ensure that only the most broadly appealing —heaven forbid The Masses be given something esoteric or personal — films are given the chance to attain the industry’s supposed highest honor.

New York-based filmmakers Rachel Libert and Tony Hardmon could be getting a congratulatory phone call on Tuesday for Semper Fi: Always Faithful, their film about an investigation into the water tainting at a Marine Corps base. Had they released it next year, however, they would be out of luck.

They, like hundreds of their peers, released their movie through DocuWeek, a program sponsored by the nonprofit International Documentary Association that has allowed filmmakers in LA and NY to screen their work for awards consideration in exchange for a booking fee. Programs like DocuWeek could see their attendance drop.

While The New York Times’ policy dictates that the Arts staff review every theatrically-released movie, it doesn’t mention anything about films that show in nonprofit arenas, such as the Museum of Modern Arts (MOMA), a common venue for DocuWeek. If your movie is “only” good enough to make it to the MOMA? Tough.

Michael Moore, one of Hollywood’s most outspoken documentary filmmakers and a member of the Documentary Branch’s three-person Executive Committee, has said that the documentary branch should vote like the rest of the Academy.

“The Oscars exist only for those films that get distributed [theatrically],” he said in an interview with Indiewire.com. “TV movies have an awards system. It’s called the Emmys.” This old-fashioned thinking might appeal to the pro-establishment types within the Academy, but it shuts out a lot of innovative artistry.

Amir Bar-Lev, director of the 2010 feature The Tillman Story, recently gave a talk at the Academy’s “Rise of Non-Fiction Movies” panel about embracing the challenges presented by audiences that are increasingly spending more time in front of a digital screen than a movie theater’s screen.

The Tillman Story will be presented online in a non-linear format. Bar-Lev described it during the panel as a “‘Choose Your Own Adventure’ kind of thing.” This is the kind of outside-the-box thinking that Oscar should be applauding.

Those hit the hardest by the new rules will be independent filmmakers who are trying to distribute documentaries in non-traditional ways. Last year, How to Die in Oregon, a documentary that examines assisted suicide, won the Grand Jury Prize —BestDocumentary Feature—at the 2011 Sundance Film Festival. It did not, however, qualify for this year’s Oscars and would not qualify for next year’s, because it was bought for distribution by HBO rather than a company that distributes in theaters.

If I strike gold while making a documentary feature that the Sundance audience loves and HBO wants to buy, why should I not be able to qualify for the biggest prize in the industry? The television broadcasters will be able to keep my film online and On Demand for months or years without any expense, while even the most successful theatrically released docs are available for a few weeks. In a world that is increasingly narrowcast, the Academy needs to do away with its broad-minded philosophy.