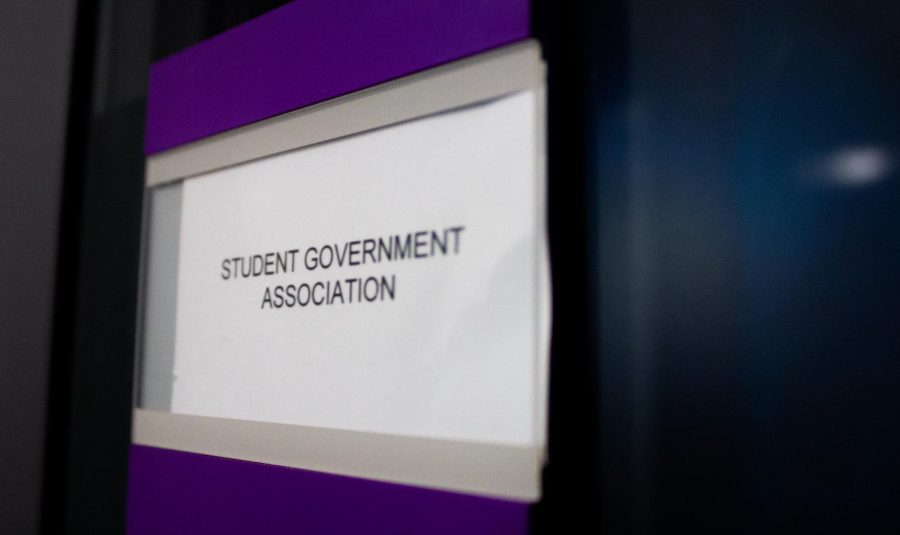 On their last show of 2019, The New York Times’ podcast The Daily welcomed their very own Executive Editor Dean Baquet into the studio for an episode titled “The Lessons of 2016.”

In this episode, Baquet goes back and forth with Michael Barbaro, the show’s host, about The Times’ coverage of the 2016 presidential election and if they would have done it any differently.

When referring to the Russian hacking scandal in which thousands of emails from Hillary Clinton and high-profile members of the Democratic party were leaked to the world, Barbaro pushed his boss on the ethics of publishing information, even when they knew the Russians were trying to manipulate the election.

As editors at The Berkeley Beacon, we have to consider this duty every day, even in our own small community. We have to identify the dark corners of our Emerson bubble and shine lights on them, even when it’s uncomfortable for others.

Article VII, Section II of SGA’s constitution states that in order for a student to assume the position of executive president, vice president, or treasurer, they are required to be enrolled in at least 12 academic credits at the college.

Semple is currently a part-time student taking eight academic credits, rendering her constitutionally ineligible for her position. Semple also won her position after officials did not adhere to election practices laid out in the SGA constitution. A simple majority vote was not secured by the top vote-getter as required and a runoff election was not held within five days.

This isn’t an opinion, this isn’t conjecture, this isn’t some clever constitution interpretation. As SGA Chief Justice Joseph Johnson said in an interview, “The constitution is the constitution, I feel like that article—Article VII Section II Point E— is pretty straight forward.” The document is very clear about the standards for holding elected positions. Once we fact-checked and confirmed everything, there was only one thing we could do: publish.

SGA is responsible for delegating over $1 million to student organizations, a feat that requires hours and hours of work considering the number of groups on campus. We serve as the SGA watchdog because we believe what they do concerns every single student at this college and they should be held responsible for their actions.

We’re in a time where a journalist’s place in society is being questioned, perhaps now more than ever. This comes in stark, dramatic examples like the president of the United States labeling us “the enemy of the people,” but it also comes in simple misunderstandings of what our job is.

Our job as journalists is to hold institutions of power accountable for their actions, no matter how small they are. We are the watchdogs shining a light on the murkiest corners of the world for all to see. That is our duty. That is how we contribute to make our society better.

Our roles as students and journalists on our campus can be challenging, as shown by events in the past months at other student publications around the country, like Harvard University and Northwestern University. We share classes with those we cover, eat with them at the dining hall, and pass them on the sidewalk.

But this should not stop us from holding the hefty responsibility of keeping our student government accountable for their actions, because at the end of the day, they do have power, and they do affect people’s lives. If they aren’t willing to hold up that section of the constitution, what other parts could become murky territory in the future?

After the publication of the story, some people said we are reaching for stories or seeking out reasons to criticize Semple. Some have even hinted that we are delving into activism through our news coverage. This is categorically false.

When you’re the only voice in the room, pointing out cut-and-dry facts can easily look like activism. Part of the reason SGA is in their current predicament is because no one else, outside or within their organization, bothered to ask about their election processes.

We are not here to call for Semple’s head. It’s SGA’s job to decide what to do and no matter what they choose, we are confident the precedent established will follow the organization for years to come. And we will continue doing our job.