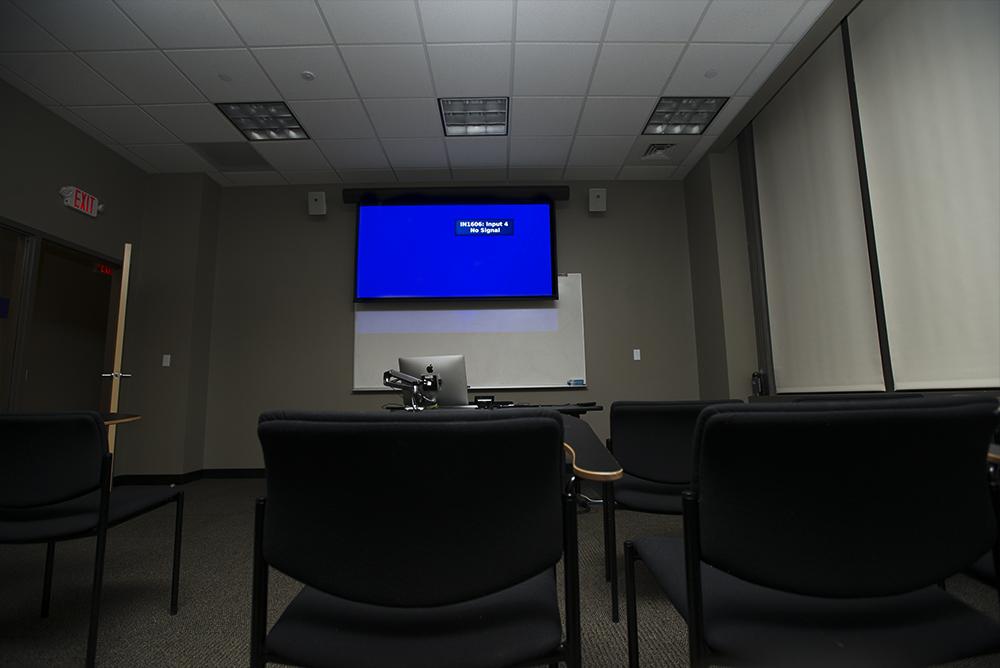 Over 30 professors wrote to President M. Lee Pelton calling for more institutional support for part-time faculty members as part of a campaign that culminated on Feb. 25.

Adjunct professor Andre Puca, who initiated and organized the campaign, said the biggest issue among the letters was the need for salary increases. Part-time professors who are new to the college and teach the maximum of four classes can earn between $17,600 and $27,800 a year, depending on the courses they teach, according to the adjunct faculty union’s pay scale. After about 16 years, professors can earn between $31,100 and $49,100.

The campaign comes as the adjunct faculty union continues to negotiate a new contract with Emerson; the previous agreement expired in July 2014. Puca said, however, that neither he nor the campaign is directly affiliated with the negotiations.

A committee that represents Emerson’s administration holds regular meetings that any adjunct professor can join to discuss issues related to working at the college. After sitting through several meetings, Puca said he learned that it takes years to earn even minor pay increases.

“The compensation there didn’t seem equal to what was being invested by the faculty member,” Puca said. “By the time you’ve reached the peak of your salary and you can’t make any more, you will make $8,000 more per year, but it will take you 15 to 20 years.”

“We wanted to simply say to the president that we essentially work full-time, even if we’re not considered full time employees,” Puca said. “I’m constantly advising students, meeting up with them after office hours to talk about projects or for job recommendations.”

Former professors have said low salaries can negatively affect students, according to David Kociemba, the president of the adjunct faculty union—called the Affiliated Faculty of Emerson College—and an adjunct professor.

As the president of the college’s adjunct professor union, Kociemba is involved in the negotiations for the new contract and said he is therefore unable to participate in the letter-writing campaign. However, Kociemba said he is familiar with the campaign and the perspectives of adjunct professors.

Puca said he came up with the idea to use letters to reach Pelton after watching The Shawshank Redemption; in one part, the main character gets funding to improve the prison library after writing weekly letters to the government.

“I thought, I know this is just a movie and things never work out this way, but a letter-writing campaign is harmless,” said Puca. “We’re not petitioning a governor or a state, we’re just petitioning a president: a president of our college.”

Kociemba said an accountant who specializes in higher education was hired separately from the college to review Emerson’s finances.

In 2014, part-time professors made up to 57 percent of all faculty members, according to the college’s latest public data.

“I make exactly as much in my first year of teaching at Boston University as I do now here teaching in my 15th,” Kociemba said. “So a lot of faculty are faced with a choice of whether they can afford teaching at Emerson College.”

Kociemba said he spoke to many former faculty members who said working at Emerson wasn’t economical.

“A number of people emailed me to say they were no longer working at Emerson, not because of the students, but because of the compensation,” Kociemba said. “And that while they were still interested in hearing what was happening on campus, they sort of said they felt sort of disrespected by the administration.”

Adjunct department professor Laurie Bramhall said she works on feature films during the summer, which pays more in three months than what her teaching job at Emerson pays her the other eight months of the year.

Bramhall has previously taught at Brandeis University and Tufts University. She said her salary per class at Emerson is less than what she made at those schools ten years ago.

Carole McFall, the assistant vice president and director of media relations, wrote in an emailed statement to the Beacon that Pelton looks forward to replying to the letters.

“The concerns raised in the letters will be part of the discussion as we continue to negotiate in good faith with the Affiliated Faculty of Emerson College (AFEC) to reach a mutually satisfactory settlement,” McFall wrote.

Puca said the campaign isn’t necessarily finished yet; more adjunct professors might still write letters or even consider other means of petitioning.

Kociemba said student involvement is what the campaign needs—not just for the sake of the professors, but for the students themselves.

“I think that when students are unified, they are an incredibly formidable force,” Kociemba said. “They are the sleeping giants of Emerson College. They are, when roused to anger, more powerful than the trustees.”

Jack Skinner, a Beacon correspondent, contributed to this report.