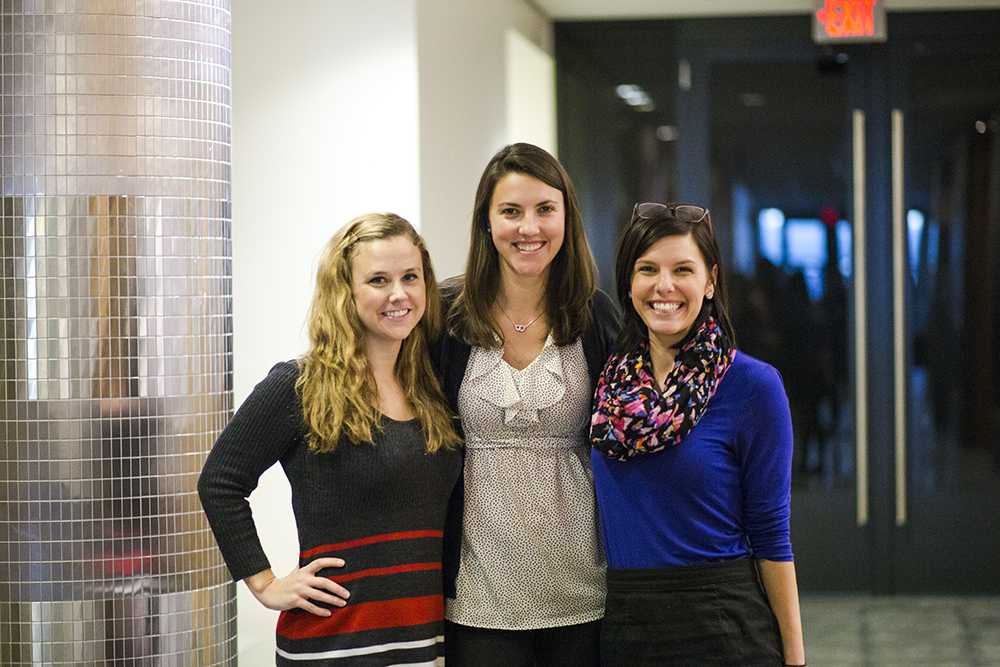 Erle said that the three then reached out to relevant members of other departments to be included in the task force, including ECAPS, Violence Prevention and Response, and the Office of Student Success.

During the meeting, those involved largely talked about the message the school is sending to students regarding AOD in contrast with its actual practices, according to Kallman.

“It was definitely an eye opener, that disconnect of what we say on paper versus the message people are hearing,” Kallman said.

Kallman also said the meeting focused on how they have heard that many students feel medical amnesty is not actually practiced at Emerson in the way it’s advertised.

“We feel that we do [provide medical amnesty], but that’s clearly not what students think,” Kallman said. “So we need to focus on that. We need to change that.”

Kallman said they also plan to talk about medical marijuana in future meetings, as they did not have time during the first meeting.

The college is federally required to put together a report every two years on AOD practices, known as the Drug Free School Report, in order to receive federal funding, according to Owen. She said she filed the last report in 2014. It lists the already existing programs at Emerson, like the E-CheckUp provided by ECAPS and CHOICES, a program for students who have broken Emerson’s AOD policy. It also says there will soon be a similar program for marijuana use.

“This is a need,” Owen said, “A lot of other colleges have these task forces, or at least have some other things that address AOD stuff on campuses.”

Erle said the college hopes to see where its gaps are and build on the already existing program. She also said the task force hopes to submit recommendations, based on their discussions during the meetings, to Sharon Duffy by early March.

“We’re doing this for the betterment of the student body and making sure everyone is safe and successful,” Erle said.  “If they choose to drink or use other substances, how to do so responsibly, I think, is our main point.”