Age doesn’t exist for accountability, stop acting like it does 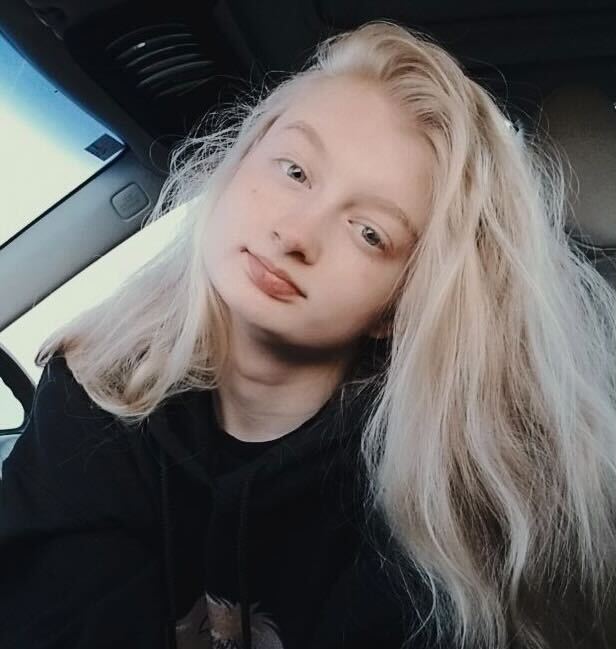 I was freshly 17 when the pandemic started. I witnessed a global recession, the first-ever second impeachment of a United States president, numerous climate change catastrophes, and most importantly, the continuation of unjust racially-motivated murders and the call to action against such injustices.

I turned 18 during a time of social upheaval. A time filled with protests, not just over politics, but also social justice issues—climate change, women’s rights, racial equity. Most, if not all, of these, are contested within the borders of this country and within our government.

I am turning 19 this year, and as we all normally do on our birthdays, I’m reflecting. I am taking time to think about what I’ve accomplished and what I hope to do next; I’m wondering what awaits me in my nineteenth year.

Through this reflection, I’ve been thinking about my family. As part of an older generation that heads the country my family especially disapproves of my extracurricular protesting. They do not want me in harm’s way for speaking my mind.

Their concerns are all valid, no doubt. However, knowing that they’d rather I stay silent and complicit than speak out and challenge the system eradicates my feelings. Stagnancy has proven useless in a country that has demonstrated time and time again that movement is necessary to make an impact.

Age is not an excuse to refuse compassion towards your fellow human. If you’re going to be part of the problem, move out of the way. There is no age limit on activism.

Like many families, my family is divided politically. My father’s family favors right-wing ideologies, while my mother’s side advocates for a more left-leaning approach to politics. This split is probably what lead to subsequent years of torturous and futile arguments and eventually their divorce, but my younger brother and I were heavily influenced by my mother’s side, as she had custody.

One of the things my parents did right was allowing my brother and I to have as much political freedom as we desired, so even though my father voted for Trump, I was not expected to join an insurrection because of his political views.

While I tend to lean more to the left, I listen to my father’s side because I want to. It may not be the easiest thing to do, but I don’t want to go into any political action with an “I don’t give a fuck about the other side” attitude like so many this day and age do. However, I still want to make it clear to both sides of my family that I draw the line at blatant ignorance (for example, the validity of human rights is not to be debated).

The conversation hasn’t always been one-sided. I’ve had ample opportunity to discuss and air out my feelings with my family and others who don’t necessarily agree with what I have to say or how I think. The trouble comes when clearly close-minded individuals, which in my experience is almost always a part of an older generation, lack the capacity to listen. Countless arguments could have been saved between my grandparents (on both sides of my family) and I if they had listened a little more.

I don’t make this argument to be ageist. I make this argument because for far too long “we the people” have been excusing and normalizing ignorant behavior from older generations and expecting their children to be held accountable for their actions. While it is important to hold everyone accountable, it is unfair to be blatantly biased against one age group when that same principle is not being applied to the other.

The refusal to hold each other equally accountable based on age alone creates a greater divide that cannot stand generations from now. To be part of the solution, we must all stop being the problem.

To set future generations up for success, there must be a call for collaboration. Not only do younger people need to hold their predecessors accountable, but also the older generations need to impart their knowledge and life experiences onto the younger while accepting that this wisdom may be applied differently. Without this collaboration, I, like many in my age group, expect failure.

For those with the resources, the internet is free. The only cost of educating yourself is your time, and it’s an investment well spent. We are living in an age so dependent on the technology of today, and there are virtually no excuses to refuse to learn.

Ask your sibling, friend, child, grandchild, great-grandchild, or anyone with access to the internet to help you understand the conversations of today and how you can incorporate advocacy and activism into your daily life.

Education isn’t limited to the internet, it comes in many forms. Pick up a book, have a discussion, watch a film, take a class, or get involved with different social justice organizations. Whatever you do, do it with an open mind.

Accountability and education are the strongest weapons we have against the ignorance of age, so wield them wisely.