The Berkeley Beacon • May 22, 2020 • https://berkeleybeacon.com/alum-named-advisor-of-the-beacon/

Alum named Advisor of The Beacon 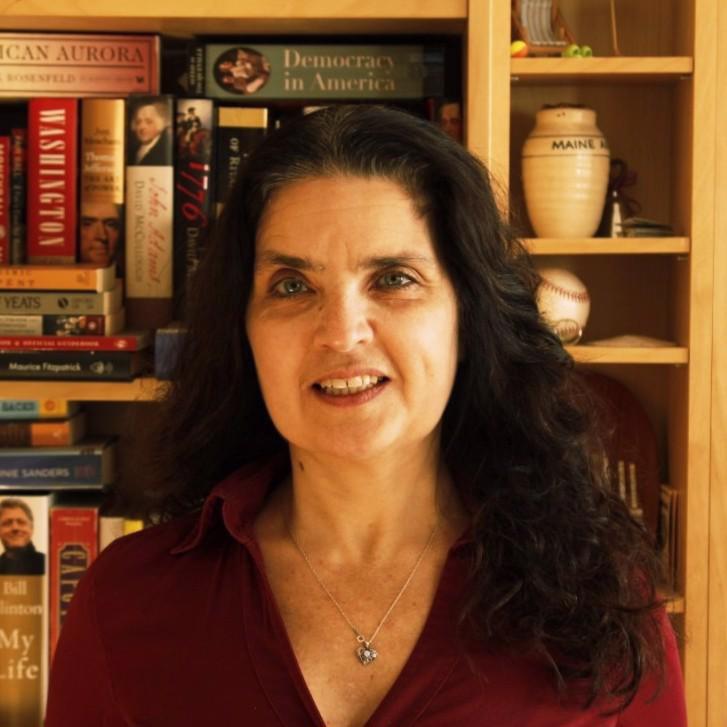 BOSTON — The Berkeley Beacon, Emerson College’s only student newspaper, on Friday announced former Editor-in-Chief Rachel Layne would take over as the student media organization’s advisor for the fall 2020 semester.

Layne, who formerly taught Bet Reporting Across Media at the college, continues to work in the industry as a freelance reporter and editor. Her work has been published in CBS MoneyWatch, The Boston Globe, USA Today, KarmaImpact, Harvard Business School Working Knowledge, and MIT Technology Review. She also previously spent over 25 years as a reporter for Bloomberg, The Boston Globe, TAB Newspapers, and as a stringer for the Associated Press.

“Rachel’s depth of experience, both as an educator and reporter for newsrooms of varying size, will translate amiably to what we are doing here at The Beacon,” Editor-in-Chief Chris Van Buskirk said. “Outside of providing the Emerson College community with essential news and information, we strive to foster an environment ripe for journalistic exploration across all forms of media.”

The Beacon has embarked on a number of new projects over the past academic year to further boost its reach on campus and provide a more equitable experience for students interested in pursuing careers in media. The Berkeley Beacon Magazine will print its first issue in September and the organization has committed to upgrading its newsroom and publishing technologies.

“We are constantly looking at different ways to produce hyper-local content better, faster, smarter, and in-line with the rigour of the industry our student partners will enter into,” Operations Managing Editor Dylan Rossiter said. “As the industry changes, student media must evolve with it and given Rachel’s background—in the industry and as a former leader of The Beacon—I am confident she will help us further facilitate necessary growth.”

Layne relieves outgoing Beacon advisor Doug Struck, who is leaving the Boston campus to teach at Emerson Los Angeles in the fall.

“We would like to thank Doug Struck for his dedication and stewardship of The Beacon over the past five semesters,” Rossiter said. “I am comforted by the fact that we will have another loyal reader on the west coast and know he is just a phone call away if we need him.”