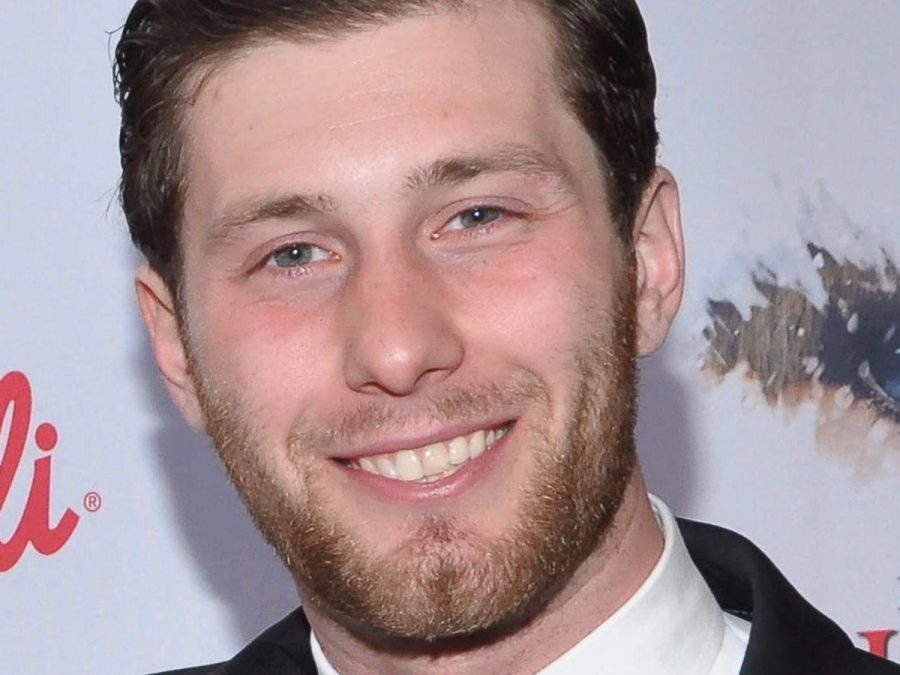 When Thomas Pettinelli ’13 first came to Emerson College in 2009, he did not anticipate a career in the film industry despite his affinity for movies. Seven years after graduating, his focus shifted and he landed his first executive producer credit on the film Followed.

“In high school I got the itch to be a writer, which hasn’t left me, so I thought I was going to work in writing and publishing in New York,” Pettinelli said in a phone interview from Los Angeles. “And then I went to Emerson and realized, oh wait, you can work in movies and stuff. There’s this magical place called L.A.”

Pettinelli serves as the director of development at Branded Pictures Entertainment, a production company that focuses on genre filmmaking. The company is wrapping the production of Followed, a horror movie centered around the character DropTheMike, a social media influencer and vlogger played by Matthew Solomon. Told primarily through vlog footage, the film follows DropTheMike as he stays at a haunted hotel in hopes of gaining 50,000 subscribers by Halloween night in order to win a $250,000 sponsorship for his channel.

Followed was scheduled to be released to more than 100 theaters across the country on April 10, but due to concerns surrounding COVID-19, Branded Pictures Entertainment is now considering an exclusively digital release.

Friend of Pettinelli and producer of Followed, Matthew Brewbaker, introduced the alum to the project. During production(,) Pettinelli visited the set, but only got officially involved after the film’s wrap when Brewbaker showed it to him. He then brought the film to Branded Pictures Entertainment in 2019 where he pitched it. When it was picked up, Pettinelli gained the credit of executive producer.

His job as an executive producer involved gaining distribution for the film from Global View Entertainment, a distribution company that offered Followed the most beneficial offer.

“I had known about this project for years,” Pettinelli said. “I had visited the set while he was making it, and I knew it was a very important project to him, and it’s always great when you can work with your friends. It’s always the best.”

After realizing his interest in the film industry, Pettinelli worked two internships while at the Emerson Los Angeles campus. The first was with the Arlook Group, a management company, and the second with Universal Studios, where he was first introduced to producing.

After a shift in management at Universal Studios, Pettinelli began looking for a new job at a production company based in Los Angeles. After a rigorous interview process, he became the director of development at Branded Pictures Entertainment in 2014, alongside Vice-President of Development, Marc Marcum.

“I think [Pettinelli] has an appreciation for the significance of what it is that we do,” Marcum said in a phone interview from Los Angeles. “How what we can do is not just a form of entertainment, but how it can transcend entertainment and really be a source of inspiration.”

At Branded Pictures Entertainment, Pettinelli worked with Erlingur Thoroddsen, the writer and director of the horror film Rift.

“Because he’s such a horror movie fan and a genre fan, [Pettinelli] had his finger, or his thumb, on the pulse of what is going on,” Thoroddsen said in a phone interview.

Pettinelli said he values passion and enthusiasm, despite the difficulties that come with pursuing artistic endeavors.

“The arts are such a difficult profession to work in, in general, as we all know,” Pettinelli said. “That I think it’s really important to try as much as possible to enjoy the process, big victories, small victories, any victories really. Anything you’re a part of.”