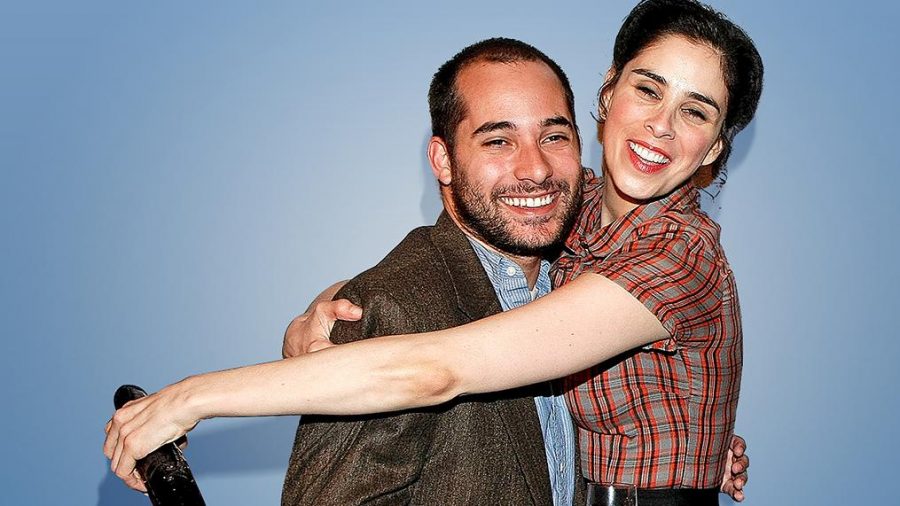 By Rebecca Szkutak, The Berkeley Beacon

Emerson alumnus Harris Wittels, a comedian and co-executive producer of NBC’s Parks and Recreation, was found dead in his Los Angeles home on Feb. 19.

Wittels was discovered unconscious in his home around 12 p.m. by his assistant, according to the Los Angeles Police Department, which responded to the 911 call. His cause of death remains unconfirmed, but police suspect it was from drug overdose.

Wittels, a comic beloved by his colleagues and admired by Emerson students, was also the author of the book Humblebrag: The Art Of False Modesty.

He graduated with a degree in visual and media arts in 2006, and went on to write for TV shows including The Sarah Silverman Program, Secret Girlfriend, and Eastbound & Down.

In 2009, Wittels joined the team of Parks and Recreation, a mockumentary-style comedy about the ordeals of city government workers in fictional Pawnee, Indiana. Wittels became a co-executive producer and a writer on the show, and sometimes appeared on screen as a character named Harris, a negligent animal control worker.

Wittels’ death came within a week of the series finale of Parks and Recreation—perhaps his best known contribution in the media industry—which aired on Feb. 24.

Aziz Ansari, an actor on Parks and Recreation, wrote a tribute to Wittels on his Tumblr blog.

“Talking to other writers on the show

today, it was clear Harris’ contribution to the world of Pawnee was immense.” Ansari wrote in the blog post. “I’m sure he wrote many of the lines that made you laugh throughout the show.”

Ansari wrote that he would frequently ask Wittels to tour with him and open for his stand-up shows. Wittels performed at a comedy club in Los Angeles the night before he died.

But Ansari said Wittels was more than a gifted humorist.

“Harris was truly a sweet guy,” he wrote. “You just couldn’t help but love him.”

Wittels reached out to the college and its students often, according to visual and media arts professor James Mande. He had joined Emerson Connections, a site that allows current Emerson students to connect with alumni for networking purposes.

“[Harris] was one of those graduates who kept on giving back to Emerson— time and time again,” Mande wrote in an email to his students that he provided to the Beacon. “I’m indebted to him for the help he offered my students and numerous other Emerson students and graduates.”

Mande said Wittels would video chat with his classes to talk to students about the television industry. Wittels often provided his contact information to the students so they could email him questions or have him look over their scripts, Mande said.

Martie Cook, a visual and media arts professor who taught Wittels at Emerson, said Wittels frequently came back to visit the college.

“Harris was extremely giving to other writers in the class,” Cooke wrote in an email to the Beacon. “When we workshopped student scripts, I would be the ‘bad cop’ professor pointing out all of the places the scripts could be improved. Harris was always the ‘good cop’ who defended his fellow writers.”

graduating college. Cook said Wittels’ first job out of college was as a nanny, trying to improve his writing and comedy on the side.

Wittels was a guest speaker in Cooke’s class at Emerson Los Angeles in December. Cooke said even though Wittels had worked a full day before coming to her class, he stayed until he answered every question. Cooke said that in the last conversation she had with Wittels, he told her that he wanted to give back to Emerson more.

“I love how Harris became successful. Yes, he had amazing talent, but he worked at it.” Cooke wrote. “Nobody handed Harris anything.”