Alum shows experience most valuable in the publishing industry 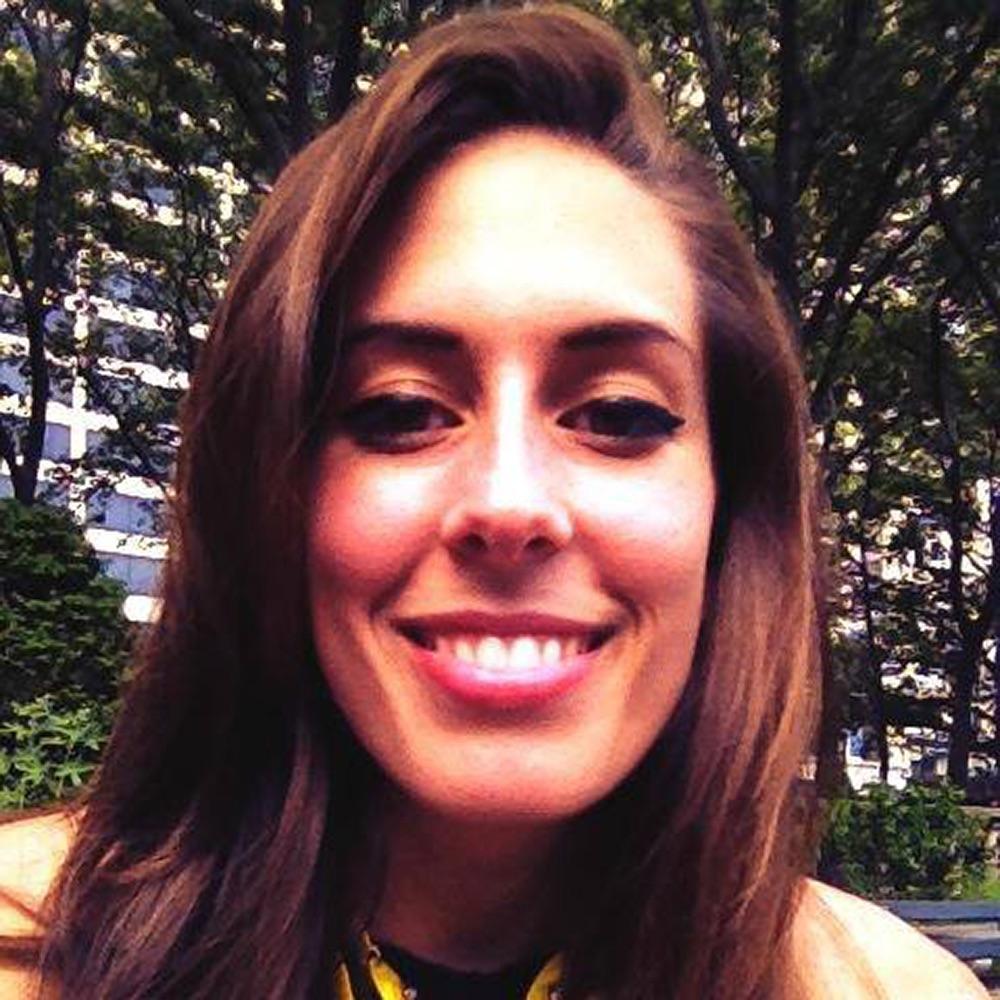 A month prior to graduating a semester early in December 2012, alumna Rachel Amica said she sent out 50 to 60 applications to various publications across the country—and heard back from just one. That periodical was Travel & Leisure. Amica credits her first job offer to the skills she learned as an undergraduate student in Emerson’s writing, literature, and publishing program.

When it comes to building a successful career in publishing, there is no intricate algorithm of bylines printed, positions held, or words published that will get you a job. Amica, who now works in the marketing department at Travel & Leisure, said there is really just one thing a student should do: get involved.

“There’s just a wealth of real experience that can be gained off campus and on campus within Emerson’s network,” she said. “It’s great.”

Emerson hosts one of the very few publishing programs offered to undergraduate students in the U.S.—the other predominant option being Hofstra University in Hempstead, New York.

“One of the reasons I decided to go to Emerson was because they had a publishing program,” Amica said. “Having the ability to choose whether you want to go into book publishing or magazine publishing and having those courses offered to you is definitely a huge service to gaining that base foundation.”

Amica said she found that the courses that involved technical, production-based publishing education—like those that taught her how to use industry-standard applications like InDesign and Photoshop—were most valuable to her later on in her career.

In a course about magazine publishing, Amica said that in a small group project, she was able to write stories, establish a marketing plan, and design layout mock-ups for an original magazine. According to Amica, this hands-on experience provided her with skills that she now relies on in her current position.

“Having that production knowledge,” she said, “is some of the most valuable knowledge you can have.”

Amica said that off-campus internships were also an invaluable avenue for breaking into the industry.

“Emerson does a great job of making [internships] available and having professors that know how to get people in contact with you,” Amica said.

During her time at Emerson, Amica interned with Publishing Solutions Group, an education publisher, for a semester, and with Boston Magazine for eight months. She said that familiarizing herself with the process and timeline of a real-world publication was instrumental in building her resume and her understanding of the profession she hoped to someday enter.

Amica was heavily involved in on-campus organizations, serving as the marketing director of Gauge and the poetry editor of The Emerson Review during her final semester.

“The Emerson Review in particular is one of the smartest, most intelligengroups that I’ve ever been a part of,” she said. “Having really insightful, thoughtful discussions about different types of work—that collaborative feel and intellect there—gosh, what a fun thing. It was something to look forward to every week, getting around a bunch of people that are really smart and care about what they do, and writing, and poetry.”

Jordan Koluch was the editor-in-chief of The Emerson Review while Amica was poetry editor, and Koluch said that she is much more adaptable at her job because she learned about the practical and theoretical aspects of the bookmaking process while at Emerson. She said that time at the Review was a beneficial experience from start to finish.

“It really gives you the idea of all the moving parts involved [in a publication],” Koluch said.

Amica started her first publishing job at Travel & Leisure in January 2013, after graduating from Emerson. She started out in ad management, later moving to editorial for six months, until moving to her current position as the creative service manager in Travel & Leisure’s marketing department. She said her job is to work with a team that writes, edits, designs, and fact-checks custom articles paid for by advertisers that are published in print and online in the publication’s special advertising sections.

Amica said she enjoys being involved in the back end of the production process—seeing where money comes from and working with advertisers that are loyal to the magazine’s brand.

She said that while at Emerson, she realized that magazine writing wasn’t what she was interested in. Taking ownership of her own skills and desires within the realm of magazine publishing was an important step for her in understanding what career avenues were open to her in the business, aside from an editorial path.

“Who doesn’t want to work for National Geographic, or W, or Rolling Stone—they’re timeless publications, but if you can approach it as a business instead of a cultural icon, that is a better way to approach it,” Amica said. “Think about where your skills are and what that means for you, and what you want to do in a magazine.”

Amica said it’s important for WLP majors to consider what part of the magazine world they might want to enter, and that there is much more to a publication than just the editorial side, be it marketing, designing, or even law.

“If you want to write, then you’ve got to write—you have to get your name out there and get the chops,” she said. “But if you’re not necessarily feeling writing, then look to the business side. There’s a lot of opportunity there. Don’t feel tied down to being a writer or an editor.”

Ultimately, after spending more time with her current company and gaining other experiences in the field, Amica said her goal is to become a publisher.

“I love working with a team, so I really see myself working with people, whether it’s on the sales side or the management side. I basically just want to climb the ladder,” Amica said. “My dream would be to run my own magazine.”