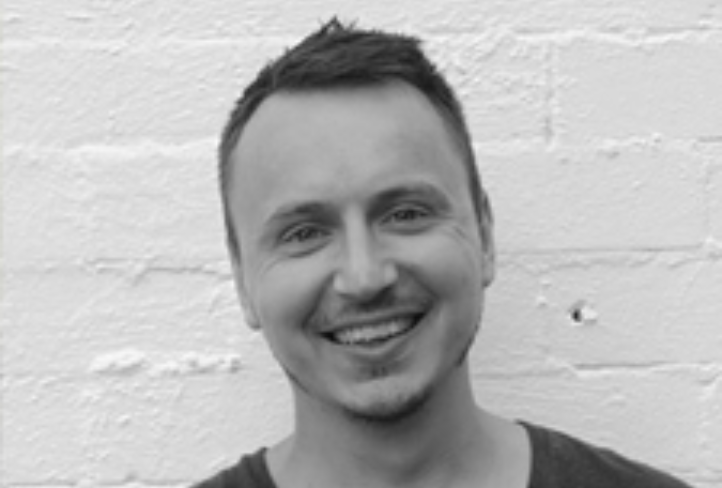 Liam Carnahan '08 found his love for editing manuscripts while at Emerson and created a business doing just that. Photo courtesy of Liam Carnahan.

While Liam Carnahan ‘08 earned his degree in writing, literature and publishing, he constantly gave and received critiques on classroom writing assignments.

When Carnahan realized that this brought him more joy than writing itself, he became inspired to pursue a career centered around editing. In 2012, Carnahan officially launched Invisible Ink Editing, an online editing service for independent authors.

“It’s a high-quality fiction editing service for novelists of any genre, at any stage in their career,” he said in a phone interview from Sydney, Australia.

In an effort to jump-start his online manuscript editing service in its first few months, Carnahan started emailing editors to seek professional advice. The company’s success started when the now defunct publishing company Everything Indie helped bring in his initial client base.

“One guy that I reached out to pretty early on said, ‘Oh, this is perfect timing. I’m just about to close out my business and get rid of all these clients that I have, so maybe I could pass them onto you,’” Carnahan said.

Carnahan then used testimonials from those clients to kickstart his website.

“A result of [Invisible Ink’s] Herculean efforts, my books are averaging 4.7 stars on Amazon, and many of the reviews have called out how well-edited they are,” David K. Hulegaard, author of The Noble Trilogy series, wrote in his client testimonial for Invisible Ink’s website.

During Invisible Ink’s inception, Carnahan worked in content marketing for Brafton, a Boston marketing agency, until 2013. Brafton eventually relocated Carnahan to their offices in Sydney.

Since Carnahan’s team all work remotely, he hasn’t met all five of his editors in person.

Michael Manahan joined the Invisible Ink team as an associate editor in 2016. Manahan said he heard about the position through one of his coworkers already working on Invisible Ink’s team.

Each team member takes on editing assignments on an “as it comes” basis, Manahan said. The piece is then passed on to another editor for its final proofread. Each piece is overlooked by at least two editors.

Like Carnahan, Manahan also quit his full-time job in content marketing to focus on Invisible Ink. Manahan currently works for Invisible Ink part-time and freelances on the side.

“Having that full-time job and then coming home and working on a novel until midnight when I knew I had to get up at seven the next day was very tough,” Manahan said.

Rosalie Norris ‘08, a friend of Carnahan’s at Emerson and his roommate after graduation, has watched Carnahan grow his business for the past seven years.

“I saw a lot of my fellow graduates kind of give up everything in their life, put all their eggs in one basket, and start their own businesses,” Norris said in a phone interview. “[Carnahan] took this other approach, which I thought was really smart, to have his business on the side and then slowly build up a reputation.”

As an American living in Australia, Carnahan having his own business takes away the extra stress of having to look for work without an Australian citizenship, Norris said.

“A lot of it is a luck game,” Carnahan said. “My team is one of the areas where I got lucky.”