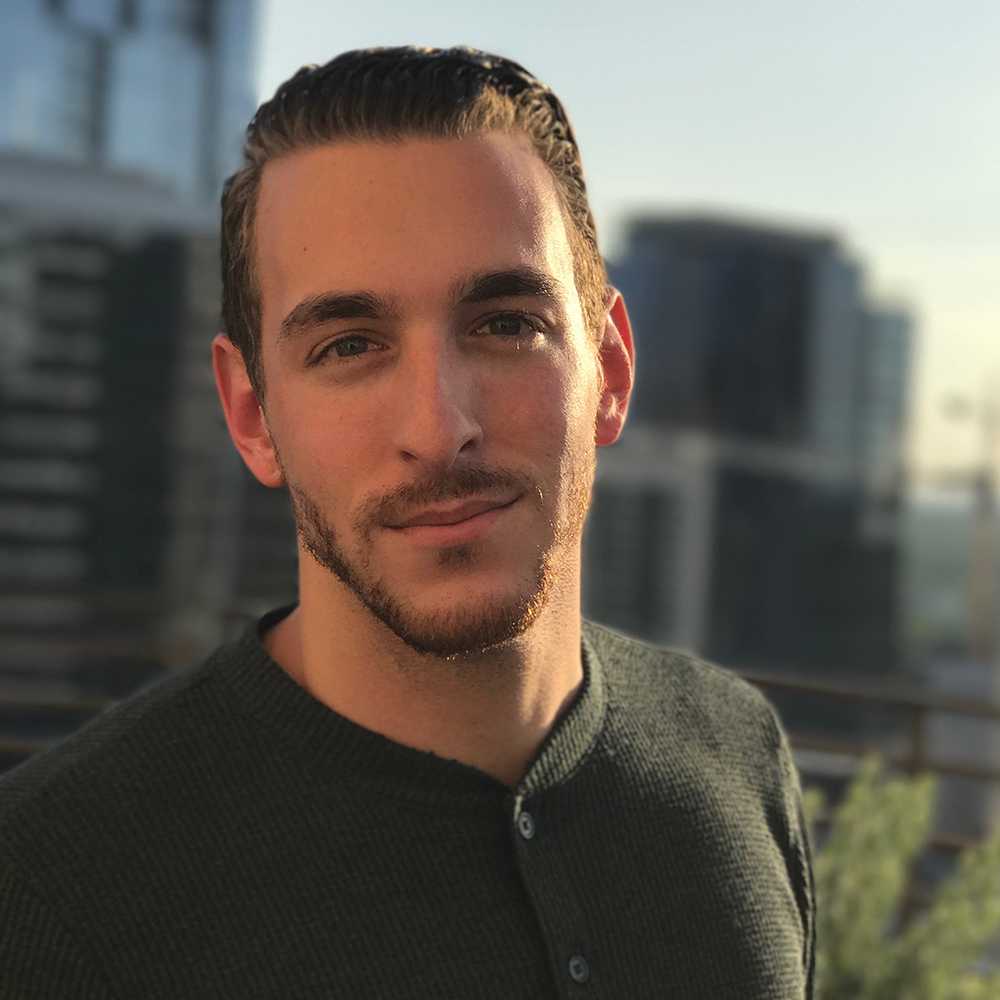 Since Emerson alumna Anna Correa graduated in 2012 with her masters degree in theater education, she has worked at Emerson Los Angeles as department coordinator for undergraduate studies, been involved in a theatre show in Rhode Island, and tackled several part-time contract jobs. What she hasn’t done, however, is pay off a single dollar of her student loans.

“Because of my financial situation, I pay zero dollars because I actually qualify for paying zero dollars,” Correa said. “It’s 2017—That’s five years of not paying a cent for $100,000 of accumulating debt.”

Emerson’s tuition rose by $22,912 since 2002—an average of over $1,500 per year—according to archived course catalogs. Because of this, student loans are a pressing concern for those looking to finance a private college education.

Correa is not alone when it comes to worrying about how to pay back her debt.

After joining the Board of Advisors’ institutional advancement committee, Jake Bailey ’14, reached out to alumni on the Emerson Mafia Facebook group in October about the low rate of annual alumni donations to the college. The post received nearly 150 comments and became a popular platform for others to voice their concerns.

“I figured that student loans, at least for young alumni who graduated in the past 10 years, have to be the main reason for the lack of donations—so that was not a surprise,” Bailey said in an interview. “I also have student loans, and as an entrepreneur who graduated making significantly less than what I should’ve made, I gave back with my time, but couldn’t give back financially.”

In light of Giving Tuesday, a day of giving designated as the Tuesday after Thanksgiving, on Nov. 28,  Emerson launched an online fundraising campaign aimed at alumni, asking them to donate to the college.

“Emerson inspired your passions and awakened your creativity,” the campaign description read. “In giving to an area that impacted your Emerson experience, you are ensuring that it continues to thrive for future students.”

Although the campaign garnered 94 supporters and raised a total of $9,399, as seen on the website, several alumni said they felt it was unreasonable for the college to ask alumni to donate when many of them have not even finished paying off their debt.

Isabel Thottam ‘13, who currently works as a freelance writer, said Emerson often called her parents asking for donations while she was still in school, and remembers getting one such call just a week after she had graduated.

“It baffles me why they are asking me for money when I’m already paying money,” Thottam said. “Is my tuition not enough?”

Having worked in the alumni calling center during her freshman year, Thottam knows what it feels like to be on the other end of the line. She said it was hard to make those calls and that changes can be made to improve the system.

“I feel like it’d be really easy to just filter out recent graduates, like at least those who graduated in the last five years,” Thottam said. “I still consider myself a post-graduate because I don’t think I’ve been out of school long enough to be at a level where I have a ton of money to donate, and I’m sure many others feel the same.”

Several alumni also voiced that they would be more inclined to donate if the college was more transparent and informed donors of what exactly the money will be spent on.

Clara Everhart ‘12, an executive assistant at the National Conference on Ministry to the Armed Forces in Virginia, is almost finished paying off the $30,000 worth of student loans she accumulated during her time in school. Even so, she said she has not donated to the college and will not until she approves of where the money is going.

“I think Emerson in particular is way too aggressive in targeting alumni, and the way they’re spending money is totally out of control,” Everhart said. “Seeing the new flashy additions—that I think are rather pointless—does not encourage me to donate and doesn’t make me feel good about giving back to my alma mater.”

On Emerson’s website, donors can specify what their donation supports like student organizations, experiential learning, athletics, and more.

“As a board member and as someone who is very involved at Emerson, I never knew that you could decide where your money goes, so I assume the broader alumni base may not know either,” Bailey said. “I think that was a big takeaway from the post: There are things we can improve on in regards to awareness and education.”

In order to ensure that her money goes to a good cause, Thottam said she donates specifically to the Alternative Spring Break Program each year, but not directly to Emerson.

“When I was an ASB member, I remember we always struggled to fundraise, and it was disappointing some years when we weren’t able to go on trips or do as much as we wanted to do because we couldn’t afford it,” Thottam said. “From that experience, and from just knowing how much good a trip like that can do, I donate to help that program continue.”

Although some alumni feel there is progress to be made in regards to Emerson’s donation system, several, including Everhart, said they don’t blame the college for the way things are.

“The way we’re set up to put young people so deeply in debt is morally bankrupt and horrible,” Everhart said. “But on the same token, I think it’s barking up the wrong tree to say that Emerson is evil inherently because it’s so expensive—it’s just a reality, and hopefully things will change sooner rather than later.”