The Berkeley Beacon • May 13, 2021 • https://berkeleybeacon.com/austin-lopes-honored-by-emerson-after-losing-fight-with-cancer/

Austin Lopes honored by Emerson after dying of cancer 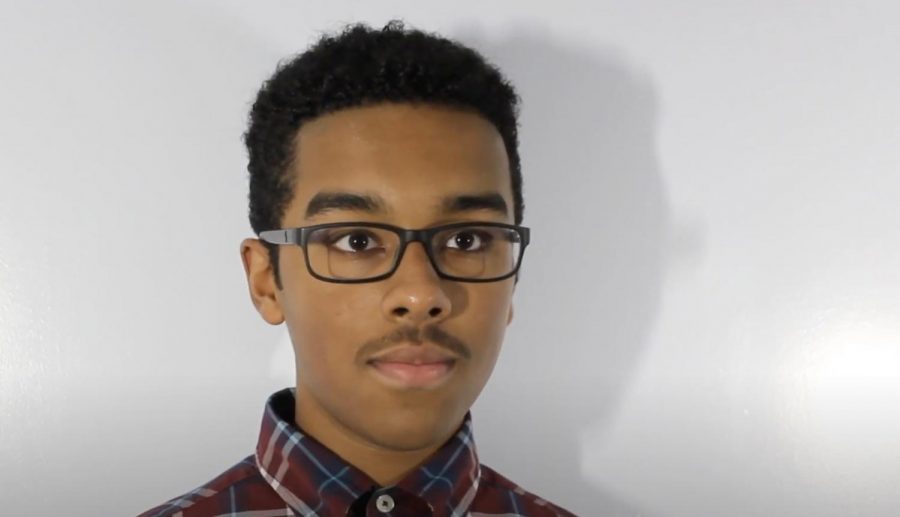 Austin Lopes, a rising junior majoring in visual and media arts, died of cancer on May 8 surrounded by his friends and family, President M. Lee Pelton announced in a Thursday afternoon email.

Lopes entered Emerson in 2019 following his diagnosis as a high schooler, wanting “nothing more than to receive his degree from the college,” Pelton wrote. With that desire in mind, Emerson presented Lopes with an honorary degree last week in front of his parents.

“Austin was dedicated to making films and one day hoped to win an Oscar for his work, which his close circle of friends have now pledged to do in his honor,” Pelton wrote.

Lopes is survived by his mother, Aquila, his father, Augustus, and his older brother Alex, a senior at Worcester Polytechnic institute. Those wishing to honor Lopes’ life are encouraged to make donations in his memory to fund cancer research and patient care at the Boston-based Dana-Farber Cancer Institute, Pelton said.

A Lakeville, Massachusetts native, Lopes was diagnosed with stage three cancer in December 2017, according to a short documentary he made and posted to his Youtube channel on Christmas day, 2019, entitled “Life Change”.

“I remember the doctors came through the door of my room where I was staying,” Lopes recalls in the video. “Their faces just showed like they had bad news to tell me. And that was the moment they told me that I had stage 3 cancer. My hands were shaking, the inside of my mind was shaking, and everything around me was shaking, it was just like someone just snatched my entire life right away in just a snap second.”

Lopes’ funeral was held Thursday morning at Saint John Neumann Church in East Freetown, MA. A memorial service for Lopes will be held in the fall and a virtual vigil, hosted by the Center for Spiritual Life, will be held on May 17 at 4 p.m. EST. The Zoom link can be found on EmConnect.

“The College mourns this loss and the bright light that Austin cast on campus,” Pelton wrote. “We will miss him greatly.”

His “Life Change” video has received over 1,000 views, with commenters expressing their condolences.

“Rest Easy Austin 🤎🙏🏽 Blessed to know you while you were here 🙏🏽🤎,” Ezekiell Telemaco commented.

Another commenter, Joey Pasteris wrote “Rest in peace, Austin. One hell of a fighter all the way through!”Lopes’s death marks the first student death since Daniel Hollis’s tragic passing in October of 2019. Hollis died as a result of head injuries suffered during an altercation between him, his friends, and another group of college aged men when leaving a party held in Brighton in late September 2019.