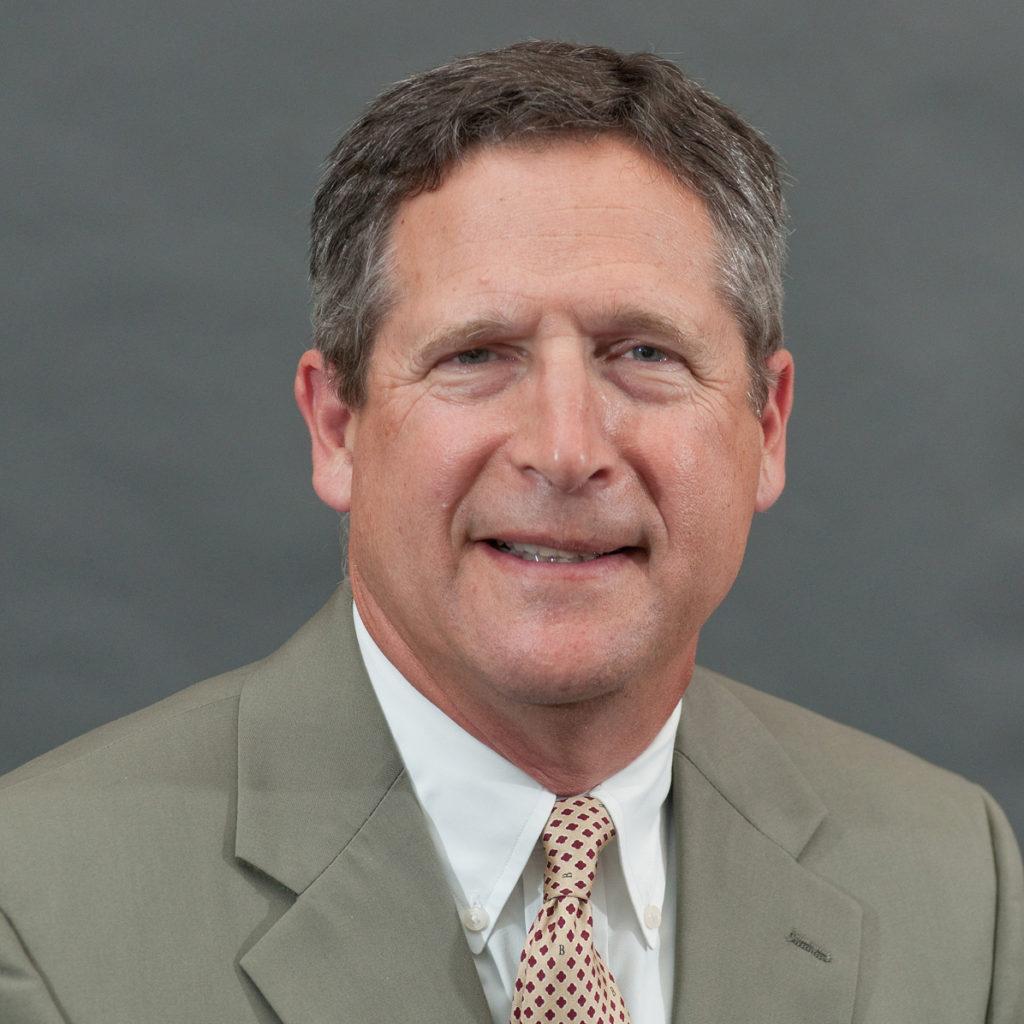 Philip Shapiro will begin working as the interim vice president for administration and finance on Feb. 4. photo courtesy of Strategic Partnerships

President M. Lee Pelton named Philip Shapiro as the new interim vice president for administration and finance in an email sent to the Emerson student body on Feb. 1.

The email also named Storbeck Pimentel & Associates as the search firm helping the college find a new permanent vice president for administration and finance and announced the names of those serving on the search committee.

Shapiro begins his term on Feb. 4. According to the email, he worked at Babson College as both the vice president of finance and chief financial officer for 11 years and as vice chair of the Board of Directors at Massachusetts Educational Financing Authority for seven years.

Before he began working in higher education, Shapiro served as executive director of the Massachusetts Bay Transportation Authority Advisory Board and special assistant to Maine’s former governor James Longley, according to the email.

In the email, Pelton wrote that Storbeck Pimentel & Associates focuses on searches in the educational and nonprofit sectors and worked with the college previously to fill administrative positions such as the college president in 2010, the dean of campus life in 2015, and dean of the school of communication in 2016

“Storbeck/Pimentel is deeply committed to diversity and inclusion—sharing their clients’ belief that finding new leaders from groups that have traditionally been underrepresented is crucial to advancing society’s educational needs,” Pelton wrote in the email.

The rest of the committee consists of college trustees. Trustee and board Treasurer Michael MacWade chairs the search committee.