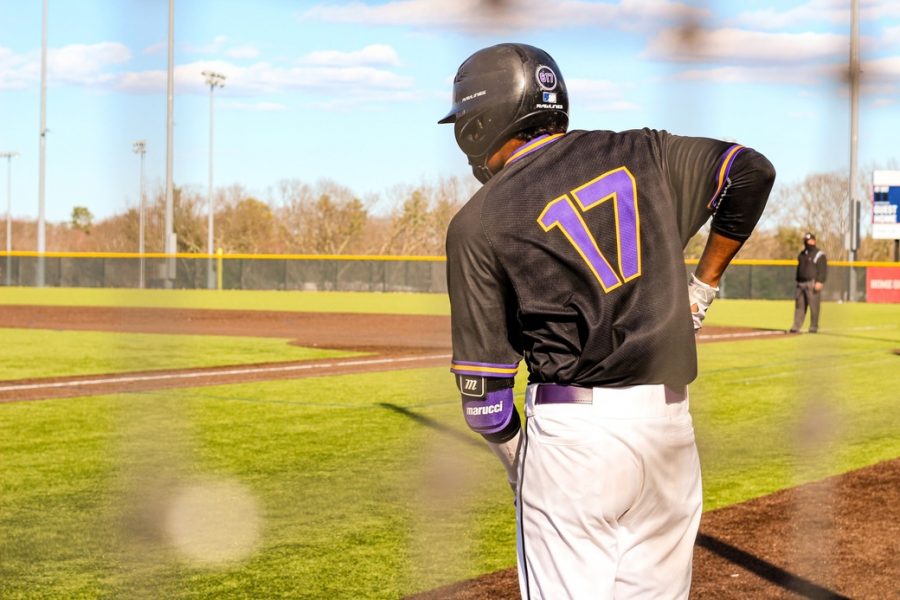 Emerson baseball fell to the Babson College Beavers in both games of Saturday’s doubleheader at the New England Baseball Complex in Northboro, Massachusetts—bringing the team to 1-5 on the season.

Babson defeated the Lions 23-1 in game one and 11-6 in game two despite the Lions’ attempted comeback.

Babson ramped up the scoring in the top of the third as the Beavers scored seven runs to increase the lead to 10-0. The Beavers’ lead grew in the top of the fourth and fifth as two more runs were scored across the innings, making the score 12-0.

Emerson scored its only run of the game courtesy of junior Calvin Jacey’s solo home run in the bottom of the fifth inning—his first of the season.

The Beavers scored 11 more runs, which went unanswered by the Lions throughout the remaining four innings, winning game one 23-1.

Game two began in similar fashion as Babson opened the scoring early. Matthew Valente hit an RBI triple in the top of the first to bring home the Beavers’ first run on the game, which was followed by an RBI single from AJ DiFillipo to make the score 2-0.

Emerson answered in the bottom of the second when sophomore Jake Hatch scored a solo home run to bring the score within one run.

The Lions continued the scoring in the bottom of the third, bringing home two runners to take a 3-2 lead—their first lead of the day.

Babson responded in the top of the fourth with four runs to regain its lead and end the half of the inning at 6-3.

Emerson came out firing on all cylinders and mounted a comeback in the bottom of the fifth. Sophomore Thai Morgan blasted a three-run home run, bringing home junior Josh Cohen and sophomore Matt Nachamie who were on base, to tie the game at 6-6.

Despite the Lions’ comeback, they were unable to score for the remainder of the game, and allowed Babson to score five unanswered runs. The final score of game two was 11-6.

The Lions will wrap up the regular season at Springfield College in a doubleheader on Saturday, May 1.