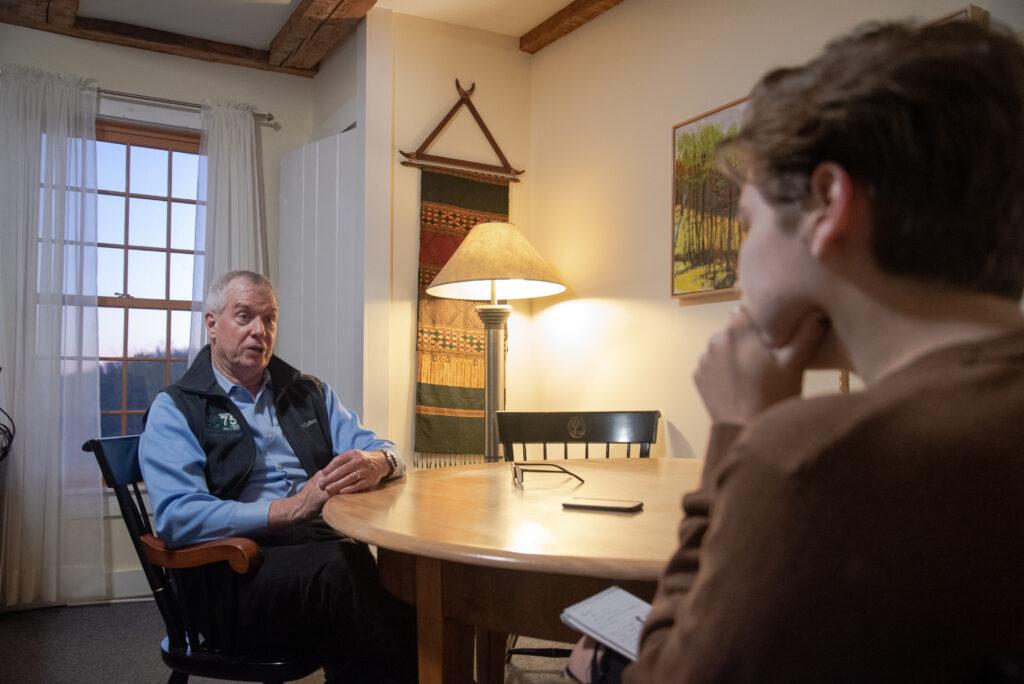 The Berkeley Beacon announced a wire service partnership with an independent Vermont newspaper in a statement Wednesday.

The Beacon is partnering with The Commons, an independent Windham County, Vermont-based weekly newspaper, to share resources and stories to assist The Beacon’s coverage of the Emerson-Marlboro merger.

“We are living in a world where it is increasingly challenging for small local publishers to support the kind of journalism critical to their survival,” The Beacon’s Business Managing Editor Dylan Rossiter said in the statement. “The people of southern Vermont deserve to know what is going on and we are happy to help facilitate that.”

The Beacon broke the story of the merger between the two institutions on Nov. 7, 2019 and sent reporters to Vermont on a weekly basis to continue its coverage.

“They are not only covering this story—they are crushing it,”  Jeff Porter, co-director and editor of Vermont Independent Media, said in the statement.

This wire service agreement allows The Beacon to continue its coverage of both campuses and gives The Commons the ability to cover a story it would likely not otherwise be able to cover, Rossiter writes in the statement.

“This is a huge story for both our publications” The Beacon’s Editor-in-Chief Chris Van Buskirk said in the statement. “Emerson and Marlboro are not exactly neighbors so this relationship allows us to do more reporting than usual.”

Managing Editor Abigail Hadfield did not edit this article due to a conflict of interest.