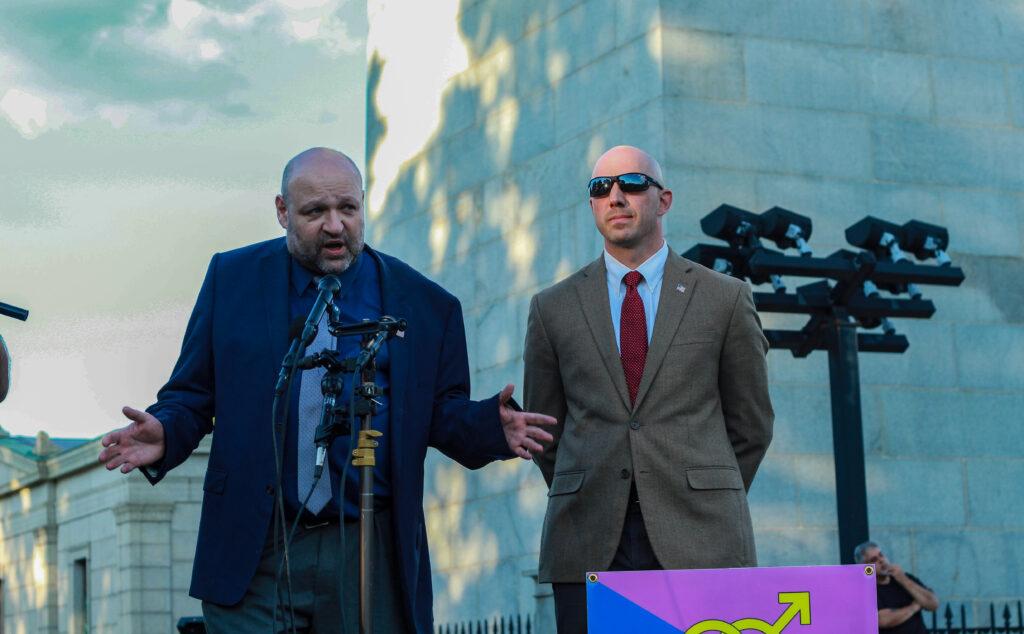 The Boston Police Department alerted residents of road closures and other restrictions on Friday via a press release in anticipation of the Straight Pride Parade.

The parade will go from 12-2 p.m. on Saturday beginning in Copley Square, going along Boylston St. to Tremont St. and concluding in City Hall Plaza. A counter-protest, titled “Fight Supremacy: Hands Off Our Pride,” is scheduled for 9 a.m. in City Hall.

The press release included a list of banned items such as firearms, knives, shields, alcoholic beverages, coolers, pets, drones, grills or propane tanks, bicycles, flag poles, bats, clubs, or anything else that could be used as a weapon. It also warned street goers that any bags or backpacks would be subject to a search at checkpoints.

“The Department has a comprehensive operational plan in place,” BPD wrote. “While details of this plan are not for public release, those in attendance at the event can expect a large police presence of both uniformed and undercover officers. The Department will be deploying fixed video cameras and mobile video support teams to assist with keeping the event safe for all who attend.”

Boston Police also announced that roads lining the parade route would be closed for parking during the time of the parade.