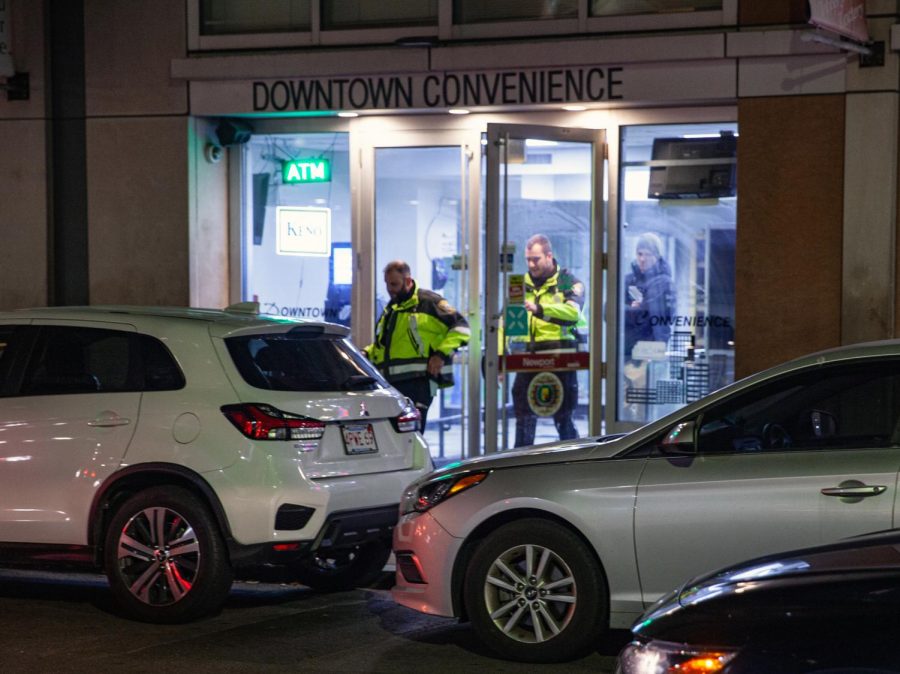 A Boylston Street convenience store was robbed on Wednesday evening, according to a store employee.

Boston police responded to 40 Boylston St. after a robbery call at 9:21 p.m., according to Officer Stephen McNulty, a department spokesman. Downtown Convenience employee Anusha Gurung told The Beacon a man came in and opened the cash register, threatening the store clerk with a firearm.

Gurung said the man, who she described as ragged and older-looking, was trying to sell gloves and water bottles to her. When she asked him to leave, he went around the counter to the employee’s side and approached the register.

“I was just standing there shouting at him, ‘don’t do that,’” she said. “I couldn’t push him or anything because he was stronger than me—what if he punched me? That was in my mind. I’d rather he take the money and leave me safe than [have to] fight him.”

Gurung never saw the weapon, which the man said was in his bag. Though she said police investigators assured her otherwise, she doubted the man was telling the truth.

“I didn’t check,” she said. “In that kind of situation, [everything] just happened all of a sudden.”

The man grabbed all the large bills in the register and walked out the door without violence, Gurung said.

McNulty declined to confirm details, noting that the police investigation was still ongoing. The Emerson College Police Department did not issue a campus-wide alert for the incident.

Gurung said that even though she had witnessed a robbery in the past, she wasn’t sure if she would return to work after the incident.

She said police would return in the morning to review the store’s surveillance footage.