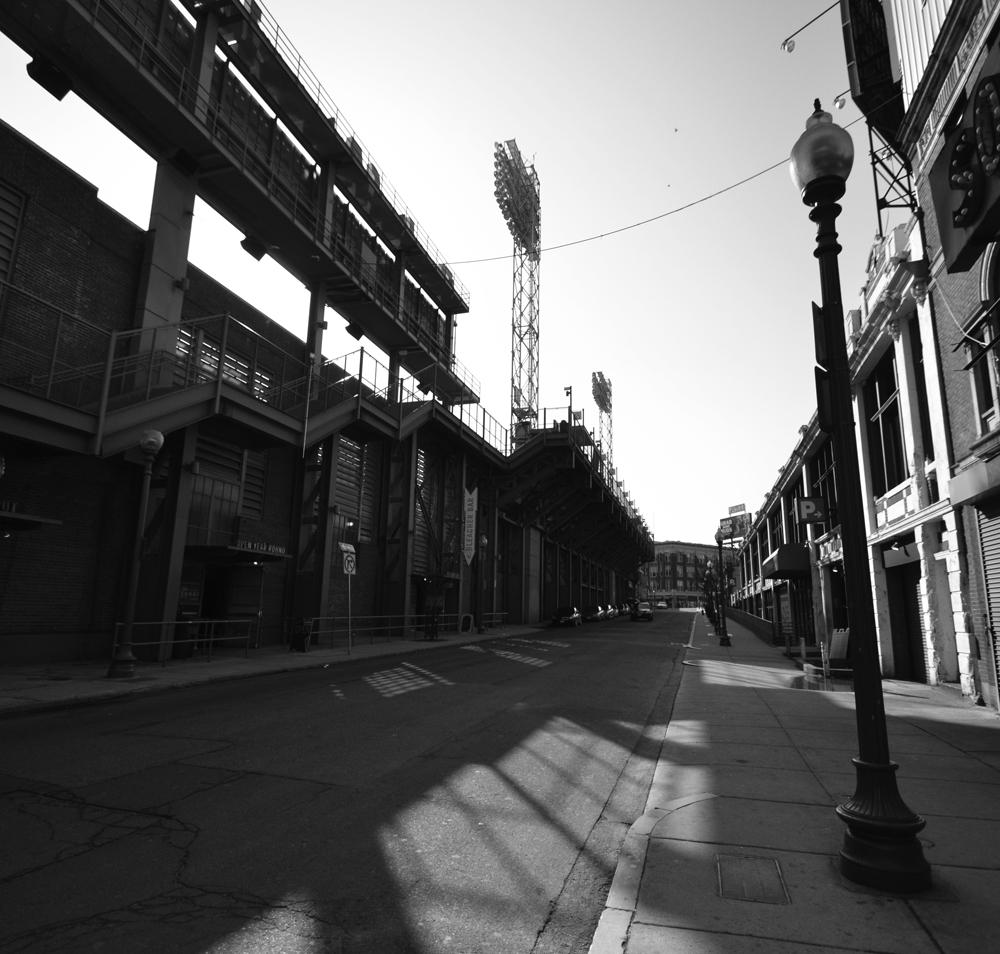 From Hynes Convention Center to the Fenway T-stop on the green line lies what realtors refer to as the Fenway Triangle. The streets of the triangle are filled with funky restaurants, lively night clubs, trendy coffee shops, and hoards of students from Berklee College of Music.

Emerson senior Lynne Hartwell found her three-bedroom apartment on Craigslist. She moved to Fenway in January after spending a semester in Los Angeles. The visual and media arts major said she has always wanted to live in the area.

“It’s the most ideal place, location-wise,” she said.

Hartwell said living in Fenway is better than living in Allston because her apartment is “where the action is.” There are a wide variety of bars, restaurants, and shopping areas in the neighborhood.

“I can just grab food on the way to class,” Hartwell said.

The Fenway area is located on the Green Line between Hynes Convention Center and the Fenway stop. Hartwell said she doesn’t mind the commute to campus, which by T is about 15 minutes, and a 35-minute walk. Junior Natasha Edwards feels differently.

“The commute is awful,” said the musical theater major. “The D line sucks.”

“I like it because it gets me away from this block I’ve lived on for two years,” she said. “It’s the most suburban location a city can get, so it’s nice.”

“The thing about this apartment is you’re paying for the location,” Hartwell said. Her apartment is small and somewhat limited, with no living room and no dishwasher.

“Real estate taxes have gone up, oil has gone up,” Anne said. “Most apartments are utilities included, so they definitely get affected.”

Regardless of the price, Anne thinks college students are drawn to the Fenway location.

Barbara Platts and Xakota Espinoza, Beacon Staff, contributed to reporting. Murphy can be reached at emily_murphy@emerson.edu. Follow her on Twitter @emilyjmurphy.