Bruins: No need to panic over recent performances 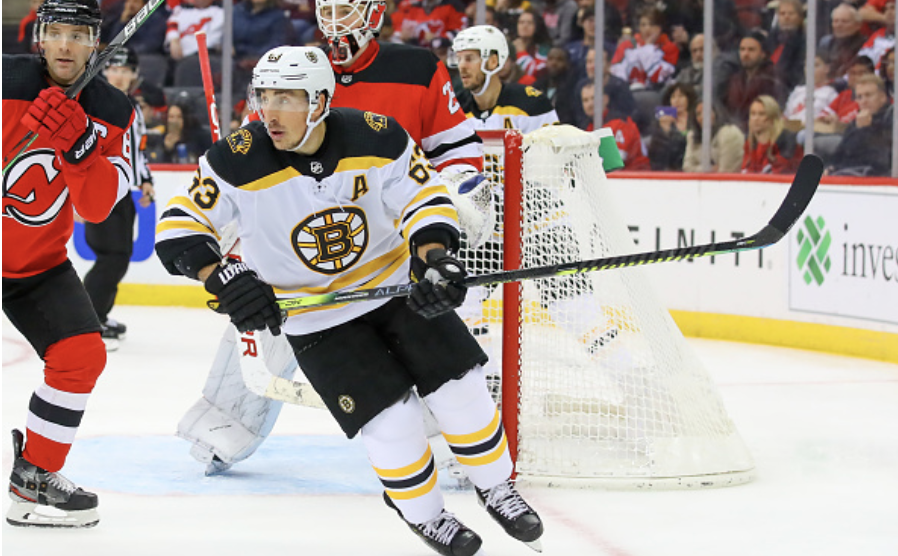 November is not going according to plan for the Bruins, but there is no need for any fan or member of the organization to panic.

The Bruins have a 4-2-3 record this month and are 2-2-3 in their last seven games, which is unimpressive, to say the least.

Boston’s last three losses have come in shootouts to the Philadelphia Flyers, Florida Panthers, and Washington Capitals, respectively. To put the icing on the cake, the losses to Florida and Washington came after blown third-period leads. The Bruins conceded four unanswered third-period goals in their loss to Florida on Tuesday, Nov. 12. They also allowed Washington’s T.J. Oshie to skate into the slot and find the back of the net with under a minute remaining in the third period to send the game to overtime.

Although the inability to hold third-period leads can be viewed as a negative, I see it as a positive because the team knows what it needs to improve on in order to return to its winning ways.

It is typical for fans to call for coaching and personnel changes following poor stretches of the season. However, the Bruins are without 10 players due to injury as of Saturday, Nov. 16, according to Yahoo! Sports.

With Jake DeBrusk and Torey Krug on injured reserve and Patrice Bergeron listed as day-to-day with lower-body injuries, Boston is relying on players from its American Hockey League affiliate in Providence, Rhode Island to fill the vacant roster spots.

Although it is only fair to give these players the benefit of the doubt, recalling minor league players to the National Hockey League typically results in a lower quality of play. Fans can expect to see the quality improve once the injured Bruins return to the lineup.

The Bruins received a point for each shootout loss, which is always better than earning none in a regulation loss. This shows they contended in each game and did not go down without a fight.

Boston is still producing numbers offensively. According to Yahoo! Sports, the team scored 29 goals since the start of the month, boasts the third-ranked power play in the league, and is tied for fourth for the highest number of goals scored in the league.

There is no need to panic when a team like the Bruins goes through a losing stretch two months into the season. Boston remains in playoff position at the top of the Atlantic Division with 31 points and a 13-3-5 record.

Boston already began its return to its winning form following a 5-1 win over the New Jersey DevilsTuesday night.

The team can continue to bounce back in the next five games as it faces struggling opponents with a combined record of 46-44-12.

Keep calm and expect to see the Bruins return to their dominant form in the coming weeks.