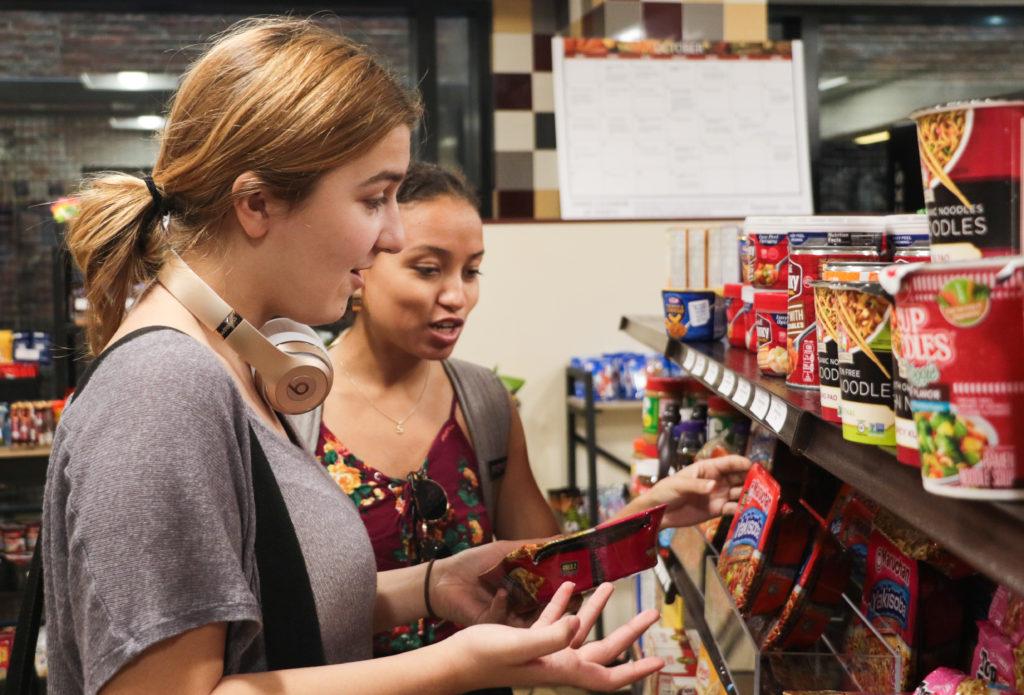 Emerson’s campus dining retail locations will reopen on Jan. 17 in accordance with students’ return to in-person classes on Jan. 18.

“The plan for the opening was adjusted to align with the college-wide efforts of returning to campus and limiting in-person activity this week,” she wrote in an emailed statement to The Beacon.

Along with the reopening of beloved eateries such as The Max and Lions Den, Mackenzie also said that the closed-down Backstage Cafe—now called Backstage Deli—will also be reopening on the 17th.

Prior to its closure, Backstage Cafe served as Emerson’s on-campus coffee shop. The cafe served Starbucks coffee, refreshers, and other beverages, as well as a selection of breakfast pastries, sandwiches, bagels, bottled refreshments, and packaged snacks.

“At the time, it was Backstage Café and the hours of operation in the Lion’s Den were adjusted to better meet needs for resources and space, so the campus coffee bar was relocated directly across the way,” Mackenzie wrote.

The Backstage Deli, an idea born from student feedback, will replace the 2B alley storefront and serve as Emerson’s only on-campus deli.