My drink of choice? Cannabis 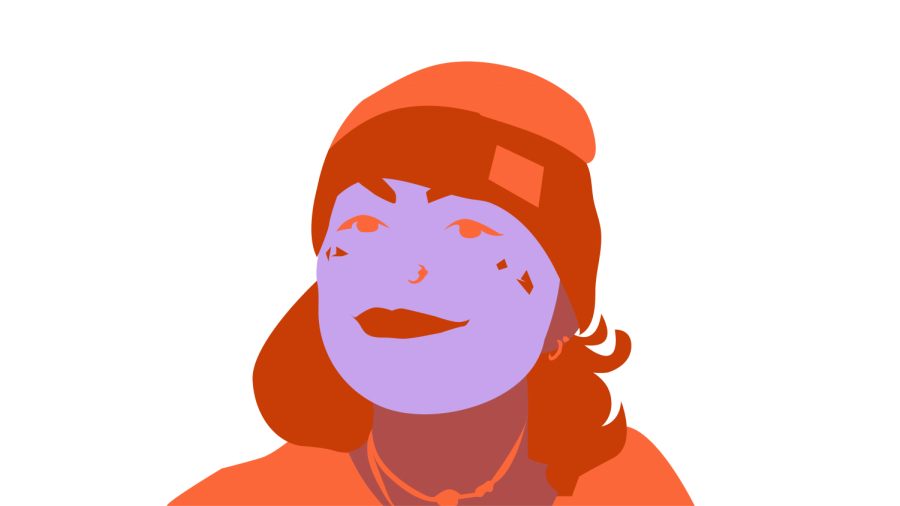 My mom peer-pressured me to drink in high school.

When I say peer-pressured, I do not mean she encouraged me to do keg stands or taught me how to play flip cup while downing as many beers as possible. With a few months shy of my first semester in college, my mom became concerned over my lack of experience with alcohol. She heard horror stories from other parents of students going off to college and drinking to excess, and while I tried to explain my lack of interest in alcohol to her, nothing I said could sway her opinion. So for the sake of my mother’s heart, I started casually drinking the summer going into my freshman year of college.

It turns out my mom had nothing to worry about because I decided drinking wasn’t for me during the end of my sophomore year. I realized that I prefer smoking cannabis on party balconies over taking shots with my friends. Despite this new realization, I think my mom would rather I start doing keg stands over learning how to roll a joint.

Mom, I’m not alone in my distaste for alcohol: The rate at which college students drink has been continuously dropping since the 1980s.

With more states legalizing cannabis, the drug has become more socially accepted as a casual evening activity, similar to getting drinks at a bar or having a nightcap before bed. A 2018 Pew Research study showed that 61 percent of Americans favor cannabis legalization—a 30-percent increase in support since 2000. Yet cannabis is still regarded as taboo, and most people don’t see casual drinking and casual smoking as interchangeable.

It is important to note that the comparison between these two substances is unbalanced as scientists have researched the effects of alcohol for decades, whereas scientific research about cannabis is limited due to its mostly illegal classification.

The Centers for Disease Control and Prevention reported 30,722 alcohol-induced deaths in the U.S. in 2014, not including drinking-related accidents or homicides. In 2016, alcohol ranked seventh in cause of death for all ages. Chronic drinkers tend to display problems with memory and attention, as well as impaired emotional and social processes, often persisting even after years of abstinence.

In contrast, impairments caused by cannabis, such as difficulty recalling things, dry mouth, and uncoordinated movement, can fade in a few days or up to several weeks, depending on how often and how much a person smoked. There is a suspected link between poorer verbal memory—the cognitive psychology of memory of words and other language abstractions—in adults when they start using cannabis daily at a young age, although this is unconfirmed. Additionally, the Drug Enforcement Administration has not reported any deaths caused by cannabis to date.

Cannabis users also find that the compounds within the flower, cannabinoids, can be used to ease pain and treat other medical ailments. A review of 79 medical trials by JAMA Network about the benefits of cannabinoids suggests that cannabis can be used to aid sleep disorders, lessen chemotherapy-induced nausea and vomiting, and reduce spasticity. Additionally, while alcohol use is commonly linked to violence, cannabis has the opposite effect and increases levels of dopamine, creating a pleasurable, often peaceful, high.

Alcohol acts as a depressant, but most people are unaware that it also releases a bit of dopamine like cannabis. The dopamine release first encourages users to continue drinking to induce an alcohol “high,” only for levels to decrease over time. Along with dopamine, alcohol alters other neurotransmitter chemicals in the brain to enhance feelings of depression.

People warn me that the use of cannabis could worsen my mental health due to the instant gratification of pleasure and joy. When the high fades, what happens then? Maybe I am in a good mental state overall, but when the high fades, the pleasure and joy remain. Contrastingly, alcohol is often my demise—three drinks in, and I tend to start crying. Drinking, no matter how much or how little I have, always makes me feel gross and sick, both physically and mentally.

Smoking cannabis helped me embrace parts of myself I struggled with for years. Cannabis helped me form a better relationship with food and inspired plenty of my writing. I smoked for the first time freshman year of college, but if I had known it would completely turn my life around, I probably would have started sooner.

My mom notices the difference in my relationship with cannabis versus alcohol and now understands my disinterest in drinking. She no longer peer-pressures me to enjoy a glass with her. Yet, she still said I can’t bring my bong home for Thanksgiving because it would scare my grandma and make the house smell.