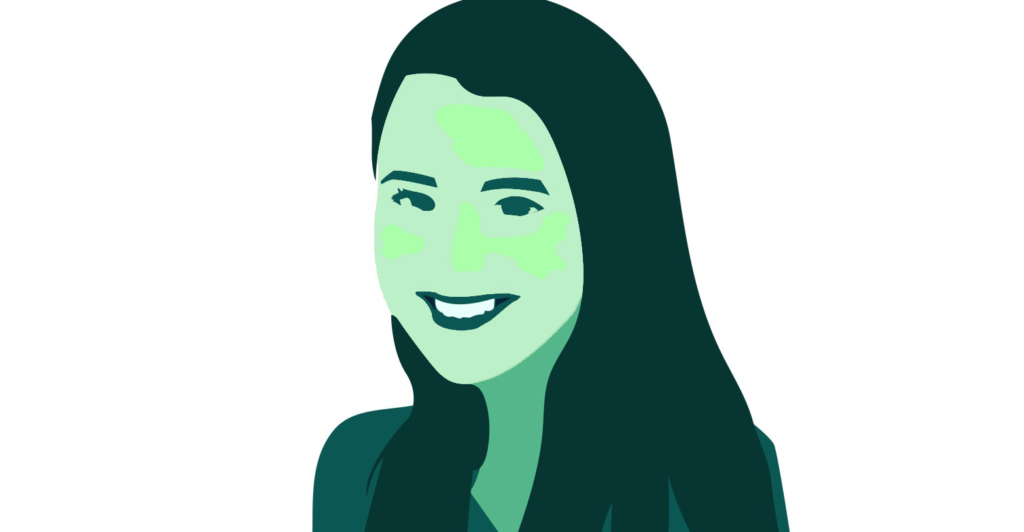 One night in early 2018, a friend and I sat on a bench in the Boston Common and smoked cannabis. A Boston police officer approached us; “There’s no smoking in the Common, but just finish up that bowl and head out,” he said. Cannabis was not legal at the federal level, so I felt relieved to avoid the legal consequences of smoking in public.

As nonchalant as the officer was, I couldn’t shake the feeling that my race had something to do with the lax nature of this encounter. I recalled a similar story a high school coworker, also white, told me: he and his girlfriend smoked cannabis in his car in our Massachusetts hometown. After being stopped by a police officer, he said the officer left without so much as a warning, laughed, and quipped, “It’ll be legal soon enough anyway.”

It’s easy to look at these examples of two white teenagers let off the hook for something still federally illegal as progressive; Massachusetts has long led the march toward cannabis legalization nationwide. However, it’s irresponsible to ignore that these two incidents came at a time when black individuals caught possessing or selling cannabis were incarcerated for committing the same crimes.

In February 2018, around the same time I smoked in the Boston Common with my friend, two police officers in New York wearing body cameras pulled over a BMW for having “excessively tinted windows.” Nineteen-year-old driver Lasou Kuyatech sat inside the car with three other black teenagers. The teenagers told the officers they smoked cannabis prior to getting in the car, but had none in their possession and were not under the influence anymore.

One officer, Elmer Pastran checked the car and stated it was void of any drugs or drug paraphernalia. However, officer Kyle Erickson completed another search of the car at a time when his body camera footage lapsed—he attributed this later to technical difficulties and denied turning his camera off intentionally. During the time the camera was not recording, Erickson claimed to have found the remains of a joint, which he referred to as a “marijuana cigarette,” in the backseat of the car. Kuyatech protested, accusing Erickson of planting the joint in the car.

The officers arrested Kuyatech for “obstructing a police investigation” and he served two weeks in jail before arranging bail. Following jail time, he appeared in court over 10 times to fight the charges—the court ultimately found the evidence to be inconclusive.

The American Civil Liberties Union released a 190-page report in 2013 regarding the “war on marijuana” in the United States. One of the report’s findings claimed that marijuana use among black and white populations across the country is about the same, but arrest rates for black individuals were 3.73 times higher. In Manhattan, the ratio reaches up to 15 times higher for black people as opposed to white people. While I recognize Kuyatech’s arrest occurred in a different state under different circumstances, it’s no coincidence that my friend and I got to laugh about “finishing a bowl” with a police officer while Kuyatech faced court charges and jail time; the data reflects that this is a national phenomenon.

Kuyatech’s case stands as a testament to the discrepancies that can arise in a case regarding cannabis possession even when police use body cameras and other technology meant to hold them accountable.

In an investigation into the disproportionate rate of black to white cannabis arrests in New York, The New York Times found that more officers are assigned to neighborhoods with mostly black or hispanic residents. The reason cited by officers was to quell high crime rates in those communities. However, the article cites a study conducted by Columbia Law School Professor Jeffrey Fagan, who examined this phenomenon and found that the number of officers deployed to historically black neighborhoods was higher than warranted based on crime statistics of the areas.

The Times article also discusses the way police use marijuana arrests as a way to bring people in for other crimes, especially in lower-income communities with mainly people of color. In 2018, Rashawn Nicol appeared in court on cannabis charges—police arrived at the housing project he was at in Brooklyn, where police made twice as many cannabis-related arrests in 2017 than 2016, and saw his female friend holding a lit blunt. When she started crying, Nicol recalled an officer saying “somebody’s got to go down for this” to him, then arresting him instead of her despite not finding him in use or possession of any drugs.

When police departments focus solely on numerical quotas, they lose sight of the true reason policing exists: to keep communities safe. Arresting a teenager for possession of a joint or bringing someone in on no charges isn’t keeping anyone safer, it’s self-fulfilling an illusion of productivity.

The Washington Post found that in 2016, law enforcement nationwide arrested more people for cannabis charges than for all crimes categorized as violent by the FBI. With a law enforcement and prison system already designed to disenfranchise people of color, cannabis legislation needs to combat this issue. There’s a way to keep people safe from drug abuse without targeting primarily people of color.

In July 2019, New York Governor Andrew Cuomo signed into effect a bill to address and amend this broken system. The legislation decriminalized possession of less than two ounces of marijuana and made possession punishable by fines of $50 to $200 instead of jail time. The bill also allows for automatic criminal record expungement for those caught possessing marijuana both retroactively and in future cases. Anyone violating cannabis legislation will not have a criminal record tied to them, and anyone formerly arrested on marijuana charges before decriminalization will have their record automatically cleared.

In 2008, The Sensible Marijuana Policy Initiative decriminalized possession of less than one ounce in Massachusetts, eliminating criminal charges and implementing civil fines and community service instead. However, until 2018 when legislation was proposed, nothing addressed expunging criminal records for those already affected by outdated criminal marijuana charges. Still, under this bill, records could only be cleared 10 years after a conviction. Though the bill passed, The Boston Globe reported in May 2019 that Massachusetts officials still have not figured out how many criminal records they had to review and clear, meaning that many still have criminal charges on their permanent record for something legal in the state now.

As a historically progressive state, Massachusetts needs to do better. It should not have taken 10 years following the initial decriminalization bill to consider those who have suffered under criminal marijuana charges. Marijuana legalization is beneficial and productive for many communities, but we cannot overlook those who have been systematically targeted by the same laws that allow young white people like myself to smoke in public with no consequence. We need to acknowledge racial profiling in relation to marijuana arrests and take steps with legislation to automatically clear records of those convicted of marijuana charges.

As attendees of a predominantly white college in the heart of downtown Boston, we as Emerson students must also remember our privilege and use it for activism. Next time you’re smoking a joint in the Common without fear of legal consequences, remember there are still people imprisoned for doing the exact same thing.