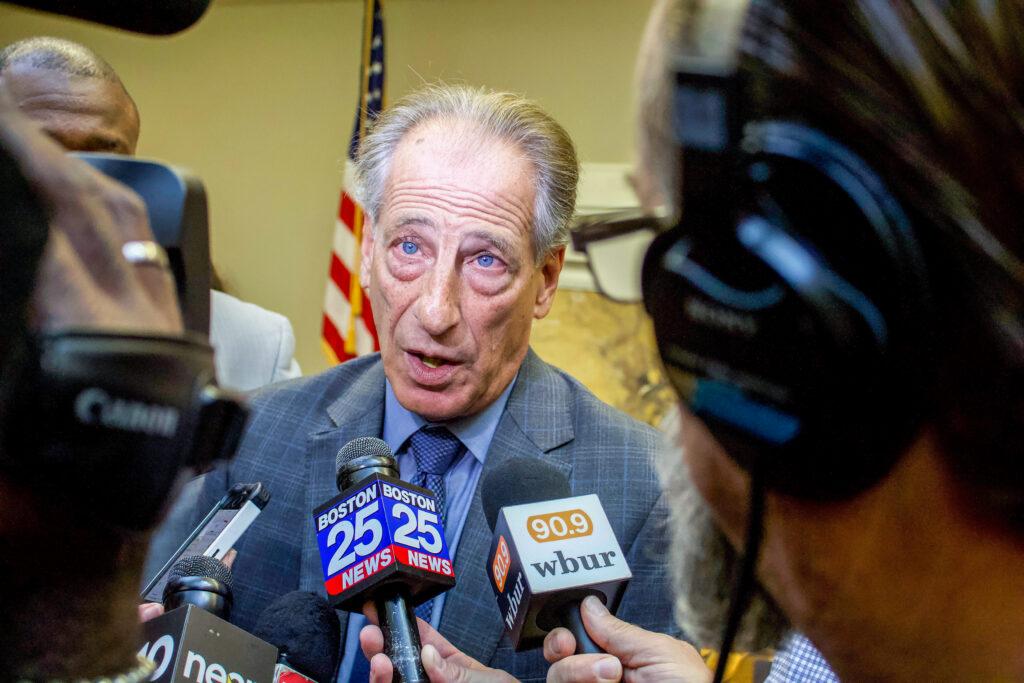 The Cannabis Control Commission voted to approve regulations allowing marijuana delivery and a pilot program for social consumption facilities in their Tuesday meeting.

The commission voted 4-1 to finalize regulations permitting recreational marijuana delivery to customer’s homes and permitting a pilot program for social consumption facilities among other proposals. Although both passed the commission, the legislation necessary to enact them has yet to be passed by legislators on Beacon Hill.

Now that dispensaries may distribute non-medical marijuana, they must make the deliveries between 8 a.m. and 9 p.m. In addition, distributors may not keep more than $10,000 of merchandise in their vehicles at any time.

“Delivery is really important because we’re trying to transition to a regulated market from the illicit market that already exists which includes delivery, and I think we need to be realistic about that,” Commissioner Shaleen Title said after the meeting.

Erik Murrisepp, associate dean for campus life, said in an email statement that the commission’s decision would not affect the college’s policy prohibiting marijuana on campus.

The pilot program for social consumption facilities includes a two-year exclusivity period for business owners from communities that are disproportionately affected by past drug policy, such as communities of color.

These facilities will sell marijuana and offer a space to consume it on-site.  At the end of the exclusivity period, the commission has the option to extend the period further. Since state law does not allow social consumption facilities, the regulations cannot go into effect until social consumption legislation passes the legislature.

“As always, what we’re trying to do is find the right balance between responding to the will of voters that legalized adult-use and listening to the concerns of all citizens, not just those opposed,” Chairman Steven Hoffman said after the meeting.

The commission also unanimously passed a series of regulations on the medical side of the market, including eliminating a $50 annual registration fee for medical marijuana patients.