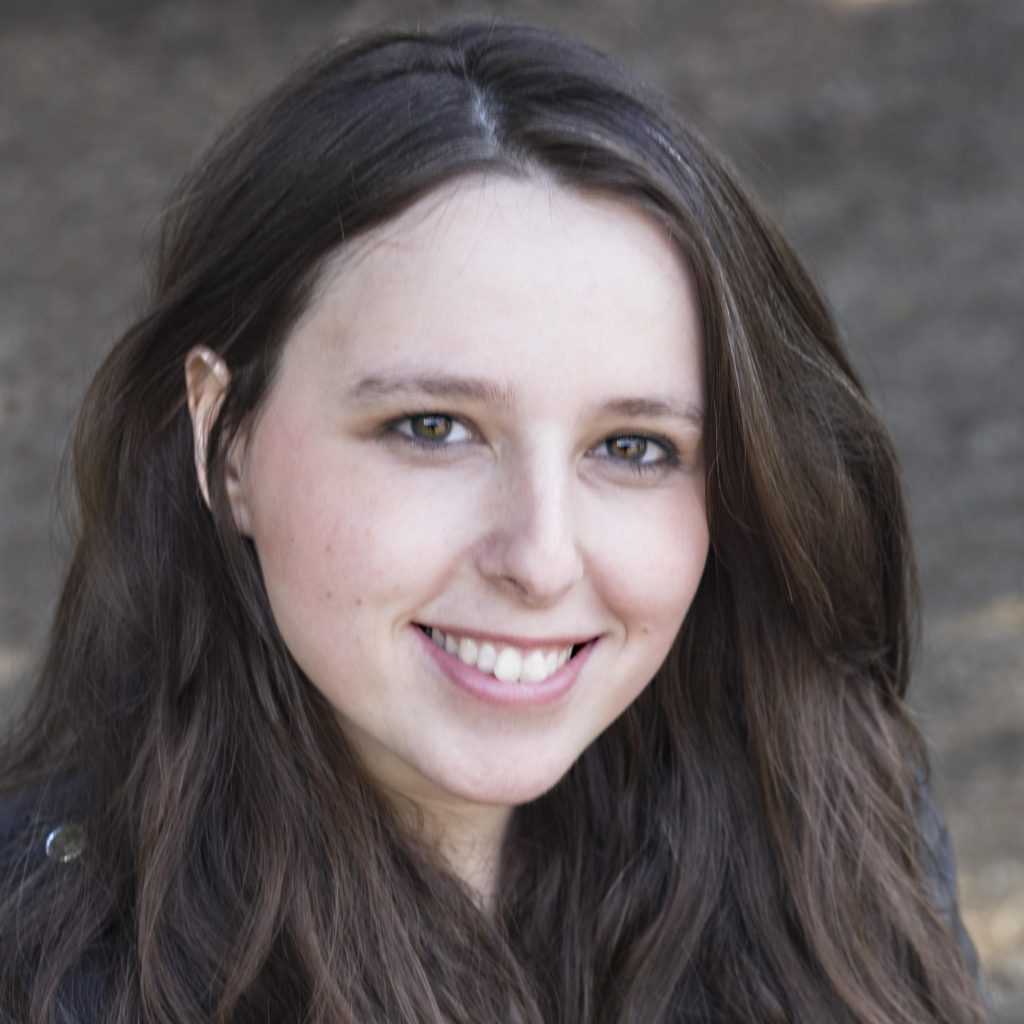 Jana Casale ‘11 published her first novel in April, The Girl Who Never Read Noam Chomsky— a story detailing the everyday life of the main character, Leda, who buys a book by Noam Chomsky, the “father of modern linguistics,” with the intention of reading it, but she never does.

The novel follows Leda’s life from a writing student in Boston to her adulthood, including relationships, school, and self-image to paint a larger narrative on feminism. As the story progresses, readers see Leda’s ambitions fall short as she settles for a life different than imagined, all while not reading Noam Chomsky’s book.

“I wanted to write a book about modern womanhood and the challenges that the women I see in my life, or in general, deal with,” Casale said. “I feel like that wasn’t written or talked about enough.”

The idea for the book came when Casale wrote her capstone for her writing, literature and publishing major, she said.

“I walked away from Emerson with the beginning of a novel that ended up being a novel in full,” said Casale.

The Girl Who Never Read Noam Chomsky has a write-up in ELLE Magazine and it currently has 392 ratings on Goodreads, with an overall rating of 3.59 stars out of five.

“There was a girl doing a presentation on Noam Chomsky in my non-western history class and at the end of the presentation, Professor Yaacoub Hallak asked, ‘Have you ever read any Noam Chomsky?’” Casale said. “She says, ‘No, but I would like to when I have more time,’ and I thought, ‘Oh, she’s never gonna do that,’ It’s just one of those things.”

It took Casale seven years to publish The Girl Who Never Read Noam Chomsky. Fiction Professor Steven Yarbrough said the concept of the book felt fresh, and he hadn’t seen before.

“I thought immediately that it was unusual and when it comes to fiction writing, unusual is almost always good,” Yarbrough said.

Casale continued to work on her book as part of her thesis at the University of Oxford in England, where she hit a roadblock.

“The professor I worked with there, she just didn’t get it,” Casale said. “‘Isn’t this a book about nothing?’ she said. I could’ve really given up at that point, but I didn’t.”

More problems ensued when she looked for an agent to represent her book. Casale underwent the process of “cold-querying,” where you send a letter to an agent asking to consider your work.

“Cold-querying” means you don’t have a connection—you just send it out of the blue,” Casale said, “And I sent a ton.”

Casale said her search for an agent to represent her book made her question if she had enough on her resume, if not prior publishing short-stories was the right decision, and how long she would have to wait until she heard a “yes.”

“The publishing industry is a difficult industry,” Casale said. “The stars really have to align.”

Out of the many letters Casale sent, one agent expressed interest in her book. Alfred A. Knopf, a conglomerate of Penguin Random House, ended up publishing the novel.

Casale emphasizes Leda’s struggles such as body image, self-worth, and communicating honestly in relationships as a way to urge readers to challenge these burdens women face. Leda never fully overcomes these struggles, even though they lose their importance as she ages, she is never free of her burdens, Casale said.

“I wanted to write a really feminist character who’s ideologically a feminist character, but then realizes that she has a harder time applying those ideologies to herself,” Casale said. “So, it’s a fine line to walk between how self-aware she’s gonna be. She has to be true in the story, but also be that kind of voice for us as it contains intimate truths.”

The Girl Who Never Read Noam Chomsky reaches out to women who tend to internalize their issues. Casale said awareness of what burdens women from embracing their most genuine selves is essential in alleviating those struggles.

“My goal, more than anything, is for women to read it and feel less lonely in a lot of those things,” Casale said. “I really wanted to be as realistic and vulnerable and honest as I possibly could, and just go for it.”

Casale highlights the significance of writing women that adhere to their unique individuality, rather than contending with men. She kept this concept in mind while writing Leda’s character.

“I think there are a lot more books that kind of examine masculinity in that totality of like what makes a man, a man,” Casale said. “But, the question of what makes a woman, a woman— meaning being her truest, most authentic self, whoever she is, isn’t asked a lot.”

Despite her endeavors, Casale advises college students to believe in their work, just as she did in hers.

“Don’t get discouraged in school,” she said. “Even if you have people telling you that your work isn’t good, don’t listen to them. 50 percent of people loved my book, but the other 50 percent didn’t get it. I didn’t care because I knew in my heart they were wrong.”

Casale is currently in the process of selling a different screenplay and is writing her second novel, How to Fall Out of Love Quickly. An Emerson event for Casale that includes a possible reading of her new book is also under works.

“For anybody who’s writing something that’s a longer work, hang onto it,” Casale said. “Keep it exciting for yourself and not have everything planned out. The best road trips are where you have the destination in mind, but you don’t mind taking a little side-trip here and there.”