Celebrating Carnival at the Castle 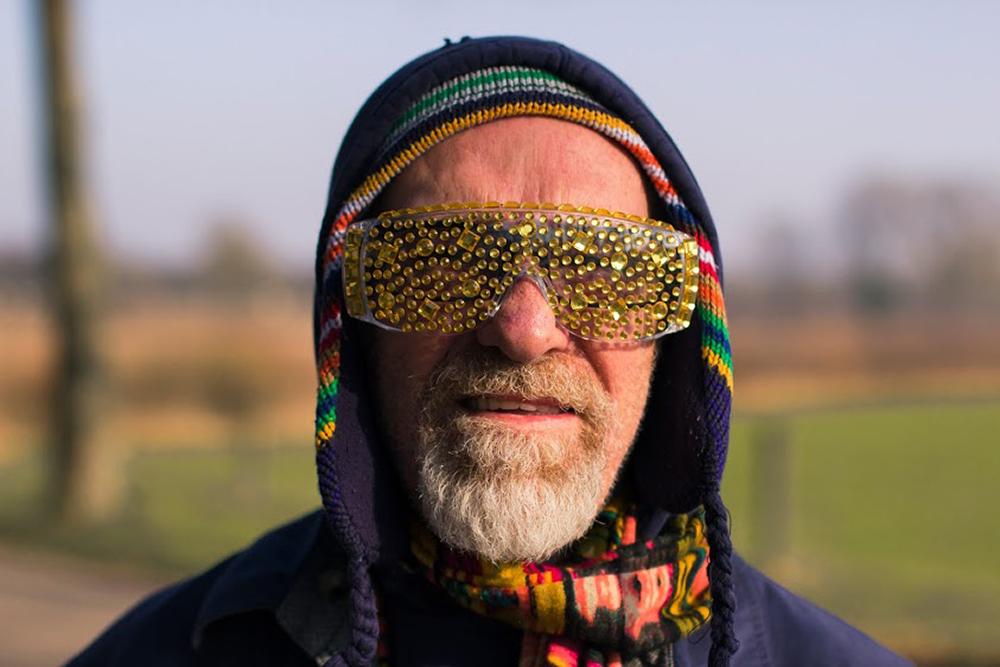 WELL, Netherlands — A few Dutch children dressed as Smurfs, complete with blue face paint, toss marshmallows to students studying at Kasteel Well, Emerson’s castle campus in the Netherlands. Behind the kids is a bar on wheels, offering free beer. It seems that the entire small town of Well is marching in the Carnival parade, and everyone—from the kids bloated on candy to the adults drunk on shots of Schrobbelèr, a Dutch liquor—has painstakingly painted their faces and picked an over-the-top, irreverent outfit.

The Carnival, or Carnaval in Dutch, celebration is practiced in most historically Catholic towns and cities in Europe, as it stems from the religious calendar. In the Netherlands, it takes place from Sunday to the Tuesday before Ash Wednesday. It’s considered a time to take part in all the things not allowed during Lent: alcohol, sex, mischief, and general excess that the Church looks down on.

In bigger cities, the streets are covered in confetti, streamers, and crushed cups that once held beer. In Well, the festivities are a bit lower-key, but music blasting from floats and everyone enjoying a cold brew prove that the townspeople still know how to celebrate.

The locals dressed as everything from priests to bears covered in sponges. But Emerson students and staff from the Castle, with the student-chosen theme “Back to Our Roots,” joined the parade with costumes and face paint of their own.