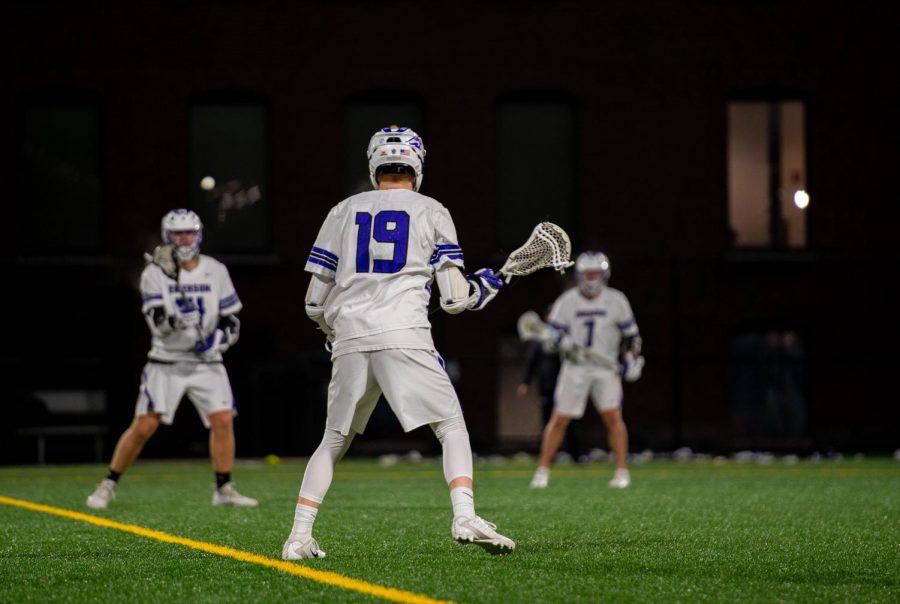 The Lions recorded their second win of the season on Saturday.

The Lions scored three goals in the first quarter, holding Nichols to two. The Lions continued the scoring in the second quarter with six more goals, and Nichols scored five. The Lions led at halftime by a score of 9–5.

This is the Lions’ first game since returning from their spring break trip, and they now hold an overall record of 2–2.

The Lions play at the University of New England on Wednesday, March 11, at 6 p.m.