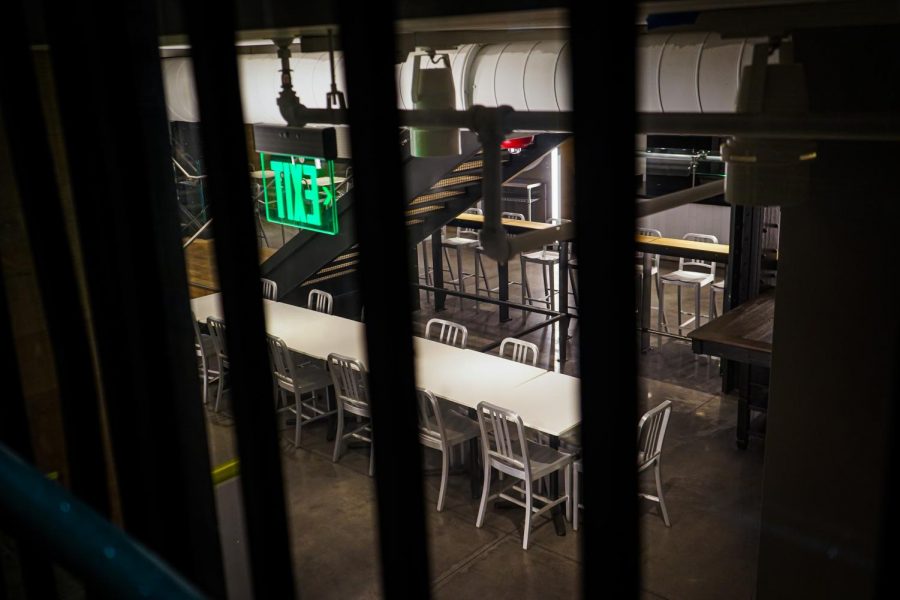 Emerson will offer expanded student meal plans for the spring 2021 semester, along with new Board Bucks partner locations and extended hours of operations in select on-campus dining spaces.

The changes were announced in the Emerson Dining newsletter, sent in an email Monday afternoon.

The default residential meal plan, or Plan A, formerly consisted of ten meal swipes per week and $700 in Board Bucks per semester. Now, the “Mane Plan” has been revised to feature 12 meal swipes and $800 in Board Bucks. Plans B and C—now the “Pack” and “Cub” Plans—have also been changed to 21 and 8 meal swipes, respectively—raised from 19 and 6 in the fall semester.

Students will be able to modify their meal plans until Feb. 6.

The college also announced that Emerson students would be allowed to use Board Bucks at two new campus-adjacent businesses. Lambert’s Marketplace and Blaze Pizza are the newest offerings that accept Board Bucks, joining locales such as El Jefe’s Taqueria and Tatte Bakery & Cafe.

Additionally, the closing of the Lion’s Den Cafe was pushed back; previously closing at 7:00 p.m., it will now close to students at 9:00 p.m, along with the Dining Center, which will open for in-person seating on Feb. 1.

The email also confirmed that the Paramount Cafe will remain closed for the duration of the semester.