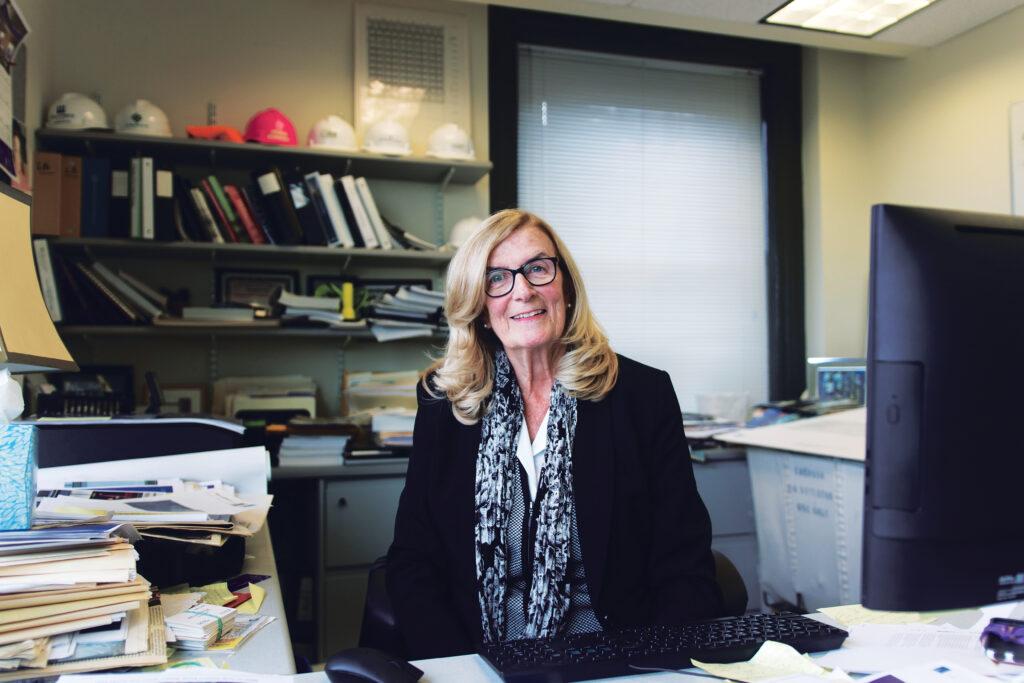 Emerson College failed to meet Boston’s requested contribution to a program in 2019—the eighth straight year in a row.

The college paid just 57 percent of the 1.9 million the city requested of the college in 2019 as part of their participation in the Payment in Lieu of Taxes program, according to a report released by the city in August 2019. The program, which began in 2012, requests financial assistance for the city from institutions that own more than $15 million in tax-exempt property. In 2019, the college’s tax-exempt property is valued at over $250 million, according to the report.

The city asks that participating institutions pay 25 percent of what they would owe if their properties were not tax-exempt. This number can be reduced by up to 50 percent by making contributions to community programs.

Vice President of Government and Community Relations Peggy Ings said the college gave the city almost double the amount the program requested through other contributions beyond PILOT. In total, the college paid the city over $2 million last year, including the $141,591 they contributed via PILOT.

Much of this cost comes from Rotch Field, which costs the college a quarter of a million dollars annually to maintain, according to Ings. In July 2018, the field received new turf as well as an updated lighting system.  The college and the city share ownership of Rotch Field, but Emerson is responsible for management and upkeep of the field.

“I think if you look at the structure and how we have come to the plate and paid double what they’re looking for and doing the other service piece, it’s a remarkable example of what Emerson gives back to the city,” Ings said.

Boston resident Enid Eckstein is a member of the PILOT action group, an activist group that lobbies institutions in the area for greater participation in the program. Eckstein said increased participation from local institutions could help the city invest in solving some of the other issues it faces.

“Boston is really going through some incredible transformation, and we’re definitely suffering with major crises in our city in terms of housing and economic inequality,” Eckstein said in a phone interview. “We believe that these institutions want to be citizens of the city. They benefit from being in this very large, diverse city with incredible resources and therefore they should be paying their fair share for being in the city.”

Emerson contributes close to the same amount every year, $141,591—the amount only varied by $100 compared to previous years.  Ings said that this is a set number the administration decided on in 2011 and that there are no plans to change it.

The college releases a biannual report detailing the community benefits it has contributed to through the PILOT program. Emerson released the 2017–18 report in July of this year. These benefits include the Emerson Prison Initiative, which provides college courses to people who are incarcerated in Massachusetts, and a documentary entitled “Piano Row: Cycles of History.” The college’s Media Technologies and Production Department created the documentary in conjunction with the Massachusetts Historical Society.

Director of Strategic Partnerships Casey Brock-Wilson wrote in an emailed statement to The Beacon that the city of Boston is pleased with the results of the program. The results are difficult to discern since the city does not detail what it does with the money from PILOT. According to the city assessor’s office, participating institutions submitted $154.8 billion worth of community benefits, which has funded scholarships and grants for Boston residents and legal representation for underprivileged citizens.

“Boston has one of the most successful PILOT programs in the country,” Brock-Wilson said. “We’ll continue to work with our partners to grow this program going forward, working to 100-percent compliance.”