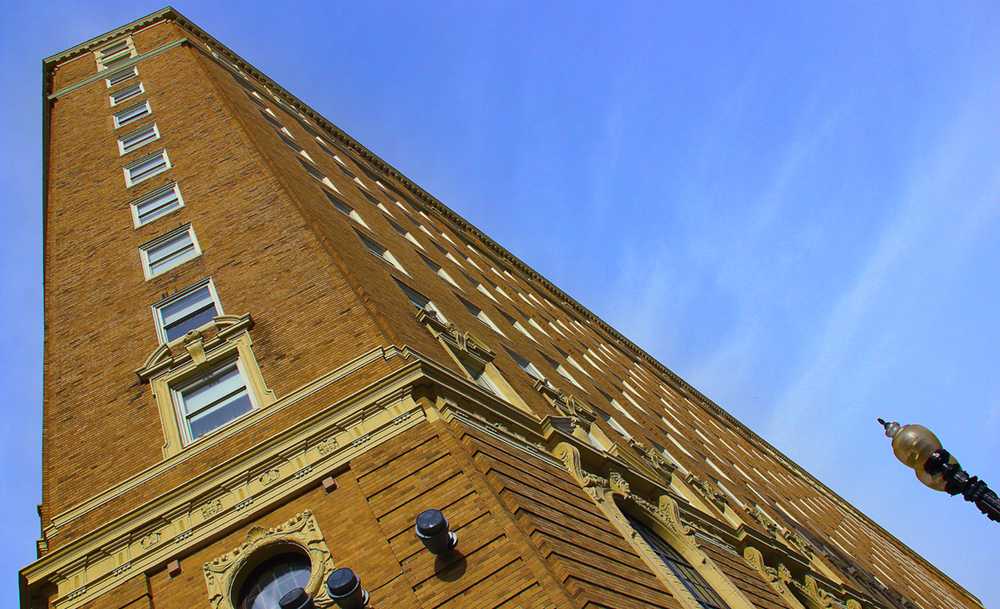 Emerson has entered a lease on about 20,000 square feet of office space in the 20 Park Plaza building in preparation for the 2017-2019 closure of the Little Building for renovation.

Along with displacing about 750 students, multiple offices on the first and second floors of the building will need to find new space while the Little Building is offline. Maureen Murphy, vice president for administration and finance, said the college plans to shuffle departments around, moving some to this off-campus office space. She said the administration has not yet made any decisions on who will be moving.

“Everyone wants to be on campus,” Murphy said. “Our goal is to keep academic or student support functions on campus.”

While it is off-campus, the Park Plaza building is only about a five-minute walk from the Boylston and Tremont Street intersection.

Murphy declined to comment on the cost of the lease, but said the price was competitive for the downtown location. She said this was an anticipated cost included in the Little Building construction project budget.