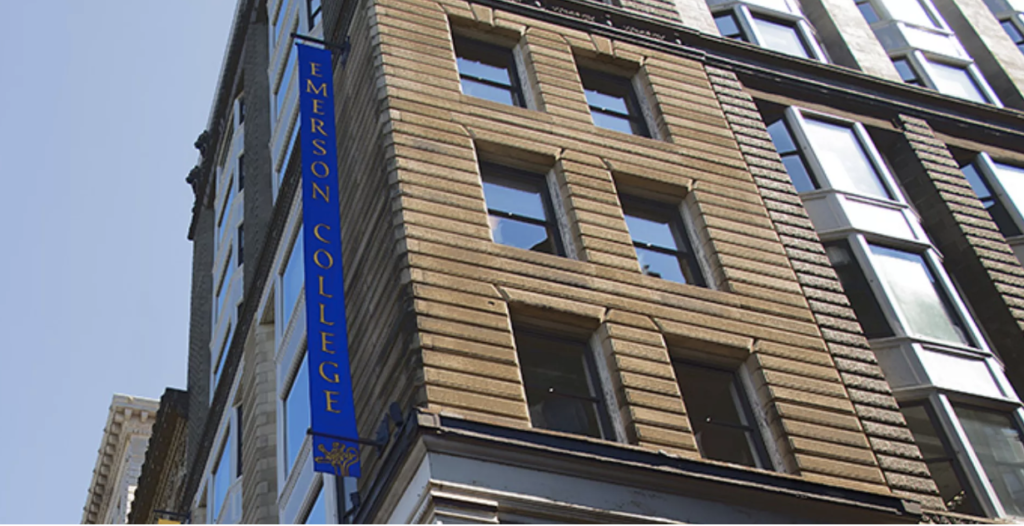 The college released the second Emerson360: Community Climate Survey, which highlighted an apparent lack of communication between senior administration and employees, on Feb. 28.

The Climate Survey, facilitated by consulting firm ModernThink, is a 64-question study aimed at understanding power-based interpersonal violence and institutional response, teaching environments, and communication. This is the second time the survey has been administered.

According to the results, 28 percent of faculty and staff said the college involves them in institutional planning and 37 percent said they were meaningfully involved in decision making. The survey polled 746 executives, faculty, salaried staff, and hourly staff.

In November 2014, administration polled both employees and students. The results, released in April 2015, demonstrated a low sense of college pride among Emerson students and a need for an increase in sexual education.

Associate Professor and Chair of the Marketing Communications Department Brenda Wrigley is part of the committee reviewing the results and said communication from senior administration is a recurring issue present in both the 2014 and 2017 results.

In her everyday work, Wrigley said she often finds out announcements about the college by looking in the media instead of hearing it directly from administration. For instance, Wrigley learned the college bought 172 Tremont St. when she saw a Boston Globe article about the purchase.

“If you’re going to announce [the purchase] to the media, you announce it to the employees at the same time,” Wrigley said. “If people feel that they’re not informed of things in a timely manner, then they begin to speculate [and] make up their own stories about what happened.”

Students were included in 2014, but as a result of the #ThisIsEmerson protest on Oct. 24, the administration decided not to administer the student component of the study. Director of Diversity and Inclusive Excellence Robert Amelio said although they expect to issue the student portion of the climate survey eventually, they do not yet know when.

“We thought, ‘How can we do a survey on the heels of [the protest], as if we were just not even listening?’” Amelio said. “We had to show respect for the several hundred [who protested].”

With no quantitative feedback on student climate this year, Amelio said the college is assessing the state of the student body by listening to them directly.

The results from the 2017 study are currently being reviewed by the Campus Climate Committee—a group of 13 faculty and staff members from various departments, including Marketing Communications and The Office of Violence Prevention and Response.