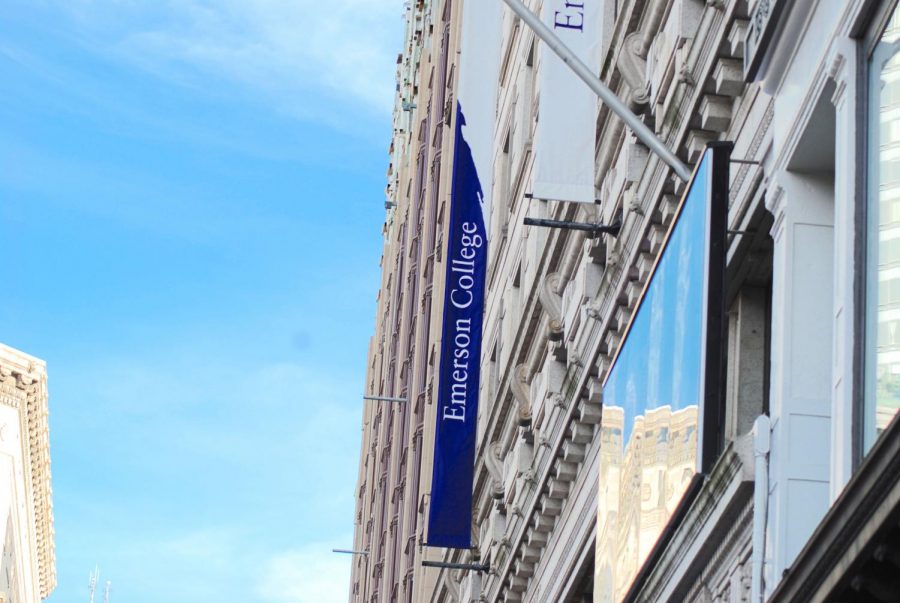 The college is assessing the status of all study abroad programs and preparing to ensure “academic continuity” in the event that residential operations are shut down, in an attempt to brace for the long term effects of the now rapidly spreading COVID-19, commonly known as coronavirus.

In an email Thursday night, President M. Lee Pelton referenced a request from Governor Charlie Baker for all Boston-area colleges to consider canceling international studies programs but did not directly indicate that the college’s study abroad programs would be halted.

The consideration comes days after the cancellation of the Kasteel Well study abroad program because of concerns that European countries would begin closing their borders.  All 81 students will fly directly from the Netherlands back to Boston Friday.

None of the students participating in the program traveled to areas with high numbers of infections in Europe over the past three weeks, Pelton said in the email. However, they will be asked to check their temperature twice a day and report any signs of illness for two weeks, in accordance with requests from the Massachusetts Department of Public Health.

The college has also begun planning ways to continue academic operations through the end of the semester if they are forced to close residence halls, according to the email. Pelton did not provide any specifics.

The newly announced precautions come after a rapid increase in coronavirus cases around the United States.

As of Thursday night, nearly 98,000 people in over 70 countries have been infected with COVID-19 and more than 3,000 have died, including six in the U.S, according to the World Health Organization.

Three cases have been identified in Massachusetts, but risk of infection to residents remains low, according to the MDPH.

“As a global, borderless campus, our college faces significant challenges posed by the spread of COVID-19,” Pelton said in the email.

The college, after previously advising against travel to countries with a sustained presence of the virus, plans to begin talks with international students who may be unable or unwilling to go home over the summer.

Pelton again advised students to follow health practices recommended by the Centers for Disease Control and Prevention, that align closely with guidelines for preventing the flu or common cold. He further suggested students reference the CDC’s anti-stigma guidelines regarding the virus.

“The CDC advises that we collectively focus on the disease that is causing the problem and avoid casting blame on individuals, cultures, or nationalities,” the email reads.