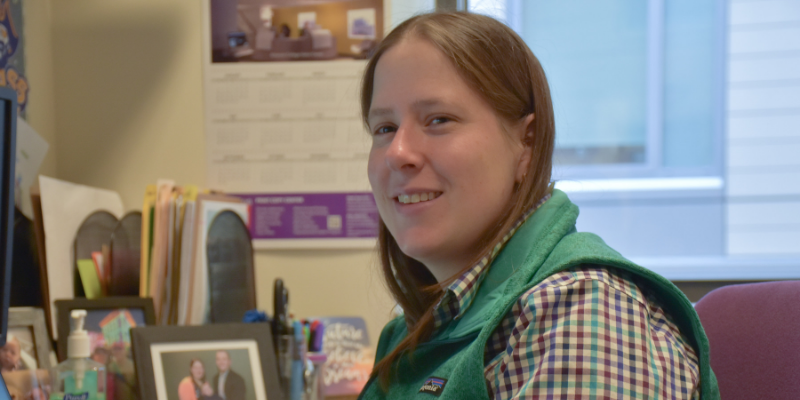 The college is considering partnering with moving storage companies for the upcoming school year for students to use over the summer, according to a college official.

Emerson students regularly use moving company services to store and transport their dorm essentials over summer break, according to the Office of Housing and Residential Life. Returning students purchase boxes from companies such as UPS and Storage Squad and allow a moving truck to transport their boxes to storage units in Boston.

Associate Director of Housing and Residential Life Kendra Stokes said Emerson has no current relationship with any moving companies.

“It’s something we are going to explore, as we know that students utilize the service,” Stokes said in an interview. “We use move-in day as a gauge of what companies students are using, and now our next step is to screen what they offer to our students and what that would look like for the relationship.”

Stokes said the Office of Housing and Residential Life is looking for a company many students have had pleasant experiences with and, if possible, could offer a discounted price. The office would decide who to partner with based on student’ss’ feedback on different companies.

“In an ideal world, there is a direct partnership, so that [the college] can identify an area for them to park on [during] move-in and move-out days.” Stokes said. “As well as seeing if there are any additional perks that they could provide a student.”

Junior Aya Faham said she used UPS while working on the EVVYs and she paid around $300 for five or six boxes. Faham had also used Storage Squad in the past, paying around $200 for five boxes.

Faham said she has heard of other students receiving damaged items through Storage Squad, but it never happened to her.

“Storage Squad was a better experience because right now I don’t even have my stuff from UPS—I’m getting it [Monday] tomorrow.”

Faham’s fridge was missing when UPS delivered the rest of her materials, and her Brita filter was returned with a crack in it. Her boyfriend, Junior Daniel Peden, who also used the service, received his Kurig and vinyl cover both damaged.

Faham says she would use a moving company service provided by Emerson, as long as the prices weren’t more expensive compared to the services she has used in the past.

“Storage in Boston is expensive, they know they can get a lot of money because there’s a lot of students around,” Faham said. “I think it’s the cheapest option(,) but that doesn’t mean I think it’s cheap.”