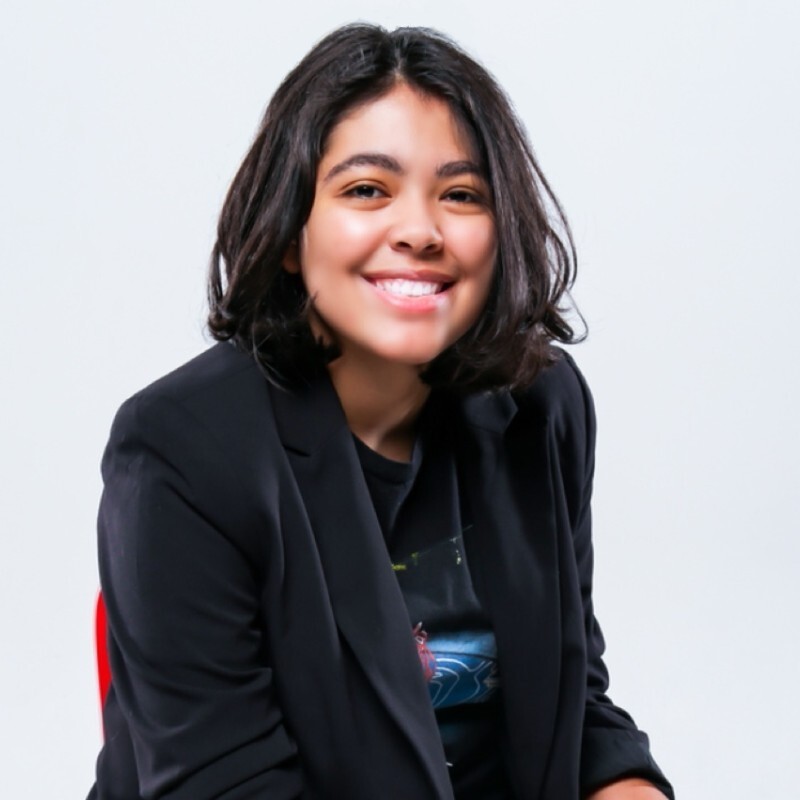 They conduct interviews with high profile figures, expose corruption in large corporations, and keep you up to date on the latest political news. And, somehow, they manage to make you laugh. They’re comedians. Uh, I mean, they’re reporters. Well … they’re kind of both, aren’t they?

I’m talking about the personalities behind comedic news programs like “The Daily Show,” “Last Week Tonight,” “The Patriot Act,” “The Tonight Show,” and many others. These shows belong to a genre that uniquely blends elements of journalism with those of comedy to deliver the news with a humorous twist. While political satire can be found in various forms of comedy, it is these television programs that most closely overlap with the area of traditional news broadcasting in their content, format, and style. As a result, their writers and hosts have found themselves with job descriptions somewhere between “comedian” and “reporter.”

Many of us came to Emerson to participate in its prestigious journalism and comedy programs. Therefore, any one of us could easily find ourselves navigating this peculiar position over the course of our careers. But how do we do so responsibly? As a journalism major with a minor in Comedic Writing and Performance, I found myself intrigued by this question and talked to some professionals and Emerson professors to get some answers.

In the past, people involved in the creation of such comedy-news shows have rejected the idea that this is even a question. Most notably, Jon Stewart, former host of “The Daily Show,” was known to reinforce in interviews that he was a comedian, not a journalist.

Nevertheless, studies suggest his role was much more ambiguous than that. A 2012 study conducted by Pew Research Center found that “about one in 10 Americans—12%—regularly get news from comedy programs such as “The Daily Show,” “Saturday Night Live” or “The Tonight Show with Jay Leno.” Up from 9% in January, it is now on par with public radio and national newspapers.”

Other studies have found that audience members tune into these shows with the express intention of learning the news, and that “The Colbert Report” was actually more successful in educating its viewers about super political action committees ahead of the 2012 presidential election than many other types of news media. Plenty of Americans get both news and comedy from these programs.

One such person is Matt McMahan, the assistant director of the Center for Comedic Arts at Emerson College. He has published research on a variety of subjects in comedy, exploring the medium from both a theoretical and historical perspective.

“I remember [Stewart] being pressured a lot to admit that people in my generation were getting our news from him,” McMahan said. “And he adamantly denied that. He was like, ‘people come to me for comedy, they don’t come to me for the news.’ But I was watching him say this, and I’m like ‘I don’t know, John, I go to you for news.’”

Jeff Maurer, a former writer on “Last Week Tonight,” considered these hybrid responsibilities often during his six years working on the show.

“This is always the question, right? Are you comedy or are you news? Here’s my answer to that: we’re on television. That’s the only part I knew for sure,” Maurer said. “It’s media. Is it comedy or news? I don’t know. Maybe it’s not important, but because it’s on TV and because people are watching it and because people are influenced by it, I always felt it was important to be truthful.”

The bottom line is, Maurer is right. Writers and hosts on these shows may not be wholly reporters or comedians, but the one thing they are for sure is influential. Therefore, they should use their platforms responsibly.

But what does this responsibility mean? Often, in the realm of mainstream news outlets, it means maintaining neutrality on the events they report. But things get dicey when you add comedy to the mix, as comedy is an inherently subjective art form. To tell a joke is to convince an audience to see a certain event from your perspective. This is especially true in stand-up comedy, from which many comedy-news programs draw a lot of inspiration.

There are those—Jon Stewart among them—who would argue that this is what distinguishes comedy news programs from genuine reporting. And there’s validity to that. This pillar of journalism allows the public to trust that journalists are being honest and not just trying to persuade them towards a political agenda.

But this equation of objectivity with responsibility in journalism is being increasingly called into question by professionals and the public alike. Objectivity is becoming difficult to define and recognize—even in mainstream news outlets. We all know what objectivity means theoretically, but one could debate for hours what it actually means in practice. Furthermore, despite their efforts to appear neutral, mainstream news outlets are progressively accused by the general public of being skewed politically as to better market themselves to a specific audience.

This has given rise to news outlets that inherently reject objectivity as a synonym of journalistic responsibility. Plenty of “alternative” news outlets distinguish themselves from mainstream outlets by wearing their perspectives on their sleeves and still produce compelling journalism. Comedy news outlets find themselves in this genre of journalism in which some audiences actually prefer comedy news shows expressly for their biases, McMahan explains.

“I think the reason I respected people like Jon Stewart and other comedians who present news is that they were putting their biases front and center. They weren’t hiding the fact that they were biased, because that was very much part of their comic voice,” McMahan said. “There was no obfuscation of perspective, which the other news networks kind of hid their perspective. I thought the comedians were just more trustworthy because they were more honest about where they stood.”

How does one possibly balance all these factors?

Maurer suggests finding the right ratio of news to comedy in any given piece. You have to deliver some information critically and seriously while carefully balancing the laughs that make that information digestible. Maurer suggests a 70-to-30 ratio of comedy to news that can be flipped depending on the topic you’re writing about.

When you include serious, important, factual information, Maurer says to make sure you include all of it. This is the best way to make sure that, while you are presenting the news in a humorous light, you aren’t force-feeding your audience a particular perspective. In fact, fleshing out all sides of an issue can be an opportunity to flex your comedic muscles if you do it creatively.

Jon Rineman, Emerson College professor and former writer for “The Tonight Show Starring Jimmy Fallon,” emphasizes putting the audience first. While this means giving them the most accurate version of the day’s events, it also means providing the entertainment they come to your show for.

“What goes through my mind was always ‘what is the audience going to like best?’” Rineman said. “I was fortunate because Jimmy put me in the position where I was running the monologue. He trusted me and he kind of let me make the decision on what he would rehearse in front of the rehearsal audience. I’ll be honest with you. I always put the audience first, and then I put Jimmy second.”

This makes late night programs like Fallon’s particularly comforting to watch, especially when the news is bleak. Comedy offers the unique opportunity to let these shows lift your spirits in a way that mainstream news programs don’t. Rineman recalls relying on this emotional element when writing for Jay Leno about particularly tragic events of the day.

“You do have to kind of lean into it and show your teeth a little bit,” Rineman said. “If there was a tragedy, say there was just a beloved celebrity that passed away that just shocked everybody or say there was another mass shooting or a terrible natural disaster, I think that’s where you kind of have to acknowledge it seriously, very briefly up top. And then you kind of say ‘Hey, we’re just gonna try to make you feel better.’”

Ultimately, this unique ability to appeal to both the heart and minds of audiences is what keeps these shows popular. Connecting with both in a smart, responsible way is oftentimes the key to creating positive change.