Cross country rushing to the finish line in last race 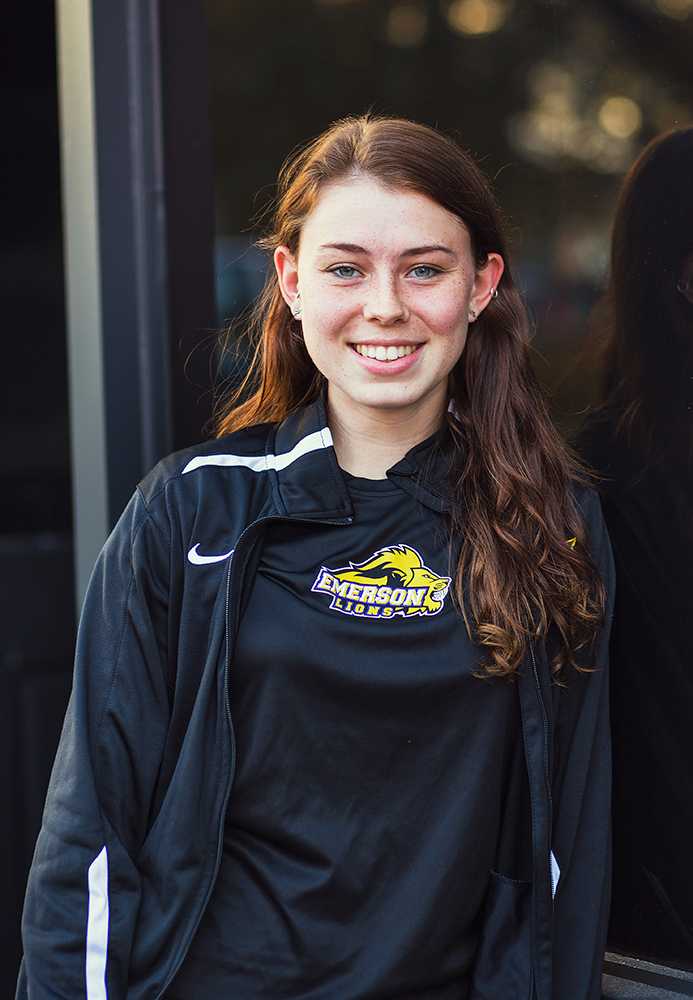 As the cold sets in and the fall athletic season comes to a close, cross country is sprinting towards the Eastern College Athletic Conference (ECAC) Championship, the last meet of their season.

Women’s team captain Savannah Hubbard, a junior visual and media arts major, said that she is hoping for a good performance from everyone in the race.

“Last year, we didn’t place very well,” Hubbard said. “This year, we’ve had a lot more success overall in our races, so I think we will move up in the ranks.”

“People started off doing well in our first race, and then over the course of the season, they have dropped minutes off of their times,” Hubbard said. “We have some really great runners this year.”

“This was probably one of the top two teams that I’ve ever coached in my years here,” Furey said.

According to Hubbard, the course at Williams College will be a new one for the group.

“I’ve looked at the course map a lot, and it doesn’t look like there’s a lot of hills,” Hubbard said. “It finishes on a track, which isn’t really ideal because it’s hard to gauge how far away you are from the end, and you can turn on the jets before you should and get burned out too early.”

Men’s captain Mike O’Connor said he is also looking forward to the ECAC race as a potential time for his team to shine.

“I want to see personal improvement [from everyone],” O’Connor said. “I don’t necessarily see us ranking very high, but definitely not at the bottom, either.”

O’Connor said that one of his biggest priorities leading up to the championship is to avoid injury.

“It’s the same weekend as Quidditch regionals, and there’s a huge cross there, because a lot of the guys on our team play,” O’Connor said, mentioning that about seven or eight of the runners are also a part of that activity. “That could affect our numbers and our injuries list. But that shouldn’t be a big problem. As long as everyone is healthy and safe, I don’t see any huge issues or challenges.”

Both O’Connor and co-captain Matthew Lavallee, a junior visual and media arts major, said the men’s team had a good season. They started the fall placing second in both the Lt. Travis J Fuller and the Raider Invitational. They then placed sixth, ninth, and 12th at the Pop Crowell Invitational, the Runnin’ Monks Invitational, and the Saints Invitational, respectively. They most recently placed last at the NEWMAC Championship race.

“As far as practices went, we all gave our everything,” Lavallee said. “We put the work in, and now it’s going to pay off. Everyone’s making their own personal improvements.”

Furey said that one bright spot in the men’s season was that most of the runners ran their best times.

Furey said he has his own hope for the ECAC race. He would like for both the men and women to finish in the upper tier of the schools participating.

“If we can beat half of the teams out there,” Furey said, “that would really be great.”