D.C. program to proceed in the fall 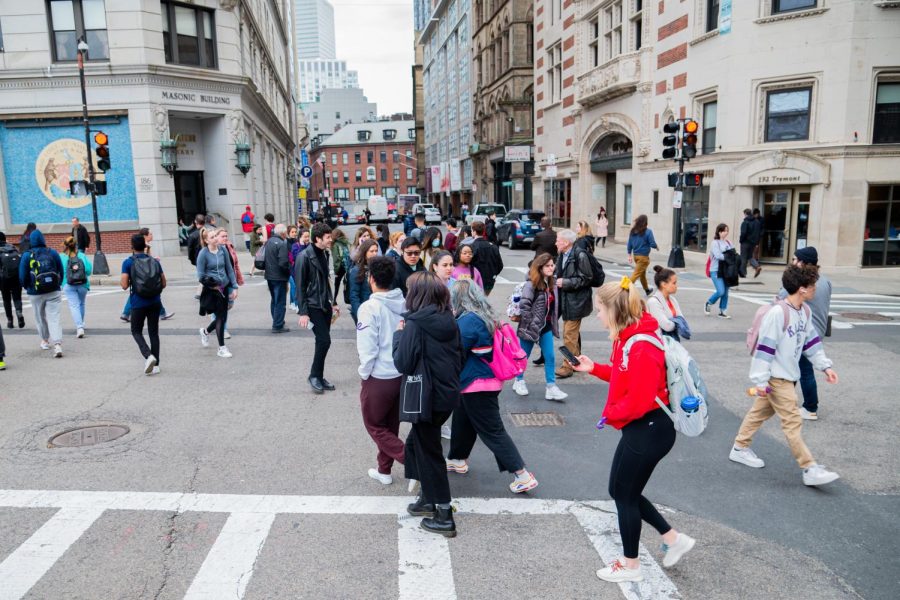 The college’s Washington D.C. study program that sends students to the nation’s capitol to intern and take courses will proceed in the fall semester, according to a college official.

All students that were initially slated to attend the program will still have the opportunity to go, an email from Assistant Professor of Communications Studies Vincent Raynauld, who coordinates the program for the college, announced Friday.

“I received news earlier this morning that the Emerson College Provost – Dr. Michaele Whelan – and the Dean of the School of Communication – Dr. Raul Reis – have confirmed that the Emerson in D.C. program will move ahead in the Fall,” the email reads.

No additional details about how the program would function under new COVID-19 restrictions were provided in the email but Raynauld said more information will be released in the coming weeks.

The announcement comes after the future of the college’s off-campus programs were thrown into uncertainty as COVID-19 rapidly spread throughout the country, forcing colleges and universities to rethink typical in-person learning.

The future of study abroad programs, including the popular Kasteel Well program in the Netherlands, has yet to be announced.