Delzo daunts and dazzles on defense 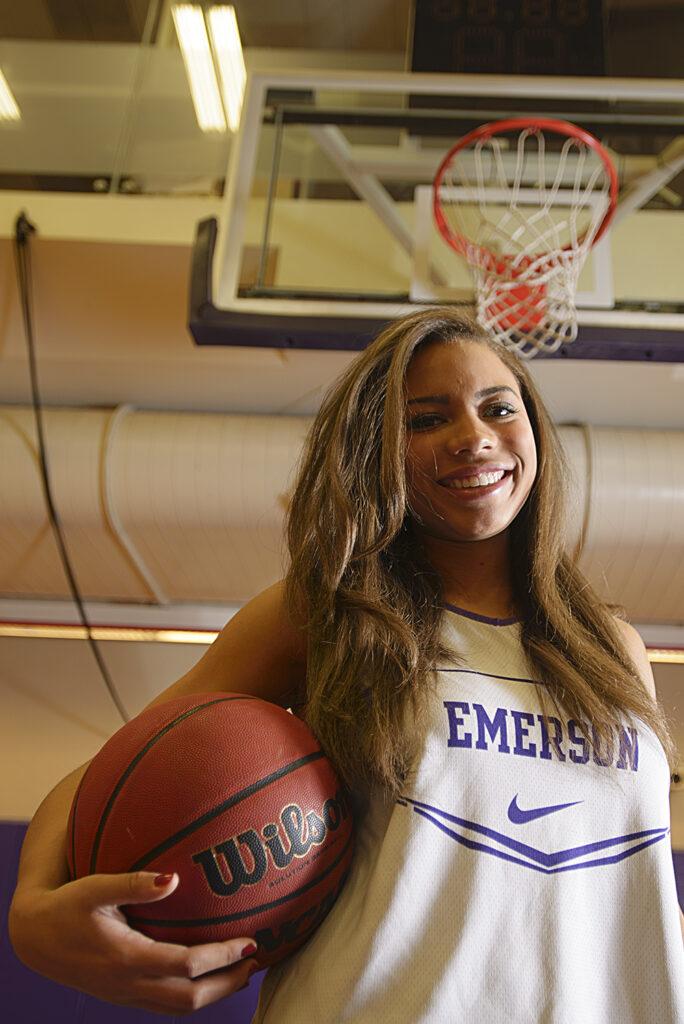 Junior Janissa Delzo has played in every game since her freshman year, and since her sophomore year, she’s started every game but one. This year, she has emerged not only as a leader, but also as the team’s best defender.

The guard has consistently taken on their opponents’ best offensive players, and according to head coach Bill Gould, has been the anchor for the 11-9 Lions.

“She is the kind of player who is always about the team. She doesn’t care about stats or how many points she has in a game,” Gould said. “[She’s] by far the best individual defender on the team, and perhaps the best I have seen since I’ve been coaching here.”

Delzo, a native of Middlesex, New Jersey, said she started playing basketball in third grade. She said she played on her varsity basketball team all four years in high school.

“Since I’ve been the same height since fifth grade,” said Delzo, who is 5-foot-9-inches. “I’ve had the opportunity to play different positions and move around.”

When it came time to pick a college, Delzo, a journalism major, said she chose Emerson because it fit her career aspirations and gave her the ability to keep playing basketball while staying involved with other on-campus activities.

Earlier this season at Emerson’s Tip-Off Tournament, Delzo was one of only two Lions to be named to the all-conference team. Despite this accolade, she said she still wants to develop further as a player.

“I want to improve on finishing shots,” said Delzo, “and be more consistent with my defense.”

Delzo is currently ranked second on the Lions in points per game with 7.8, and though she’s not among the leaders in steals, Gould said a lot of what makes her great as a defender comes from intangibles that don’t show up in the statistics.

“Janissa consistently not only contains her players, but is chosen to guard the opposing team’s biggest offensive threat,” said Brice, the team captain. “And she does a really good job.”

Delzo said she focuses on defense because it’s her way of managing the game.

“If, one game, your shot is off, or things aren’t going your way offensively, you can always control your defense and pick it up on the other end of the court,” Delzo said.

Gould said Delzo’s attitude has been part of her success.

“If I were playing,” Gould said, “I would want her as my teammate.”