Department chair resigns after four years, will stay at college 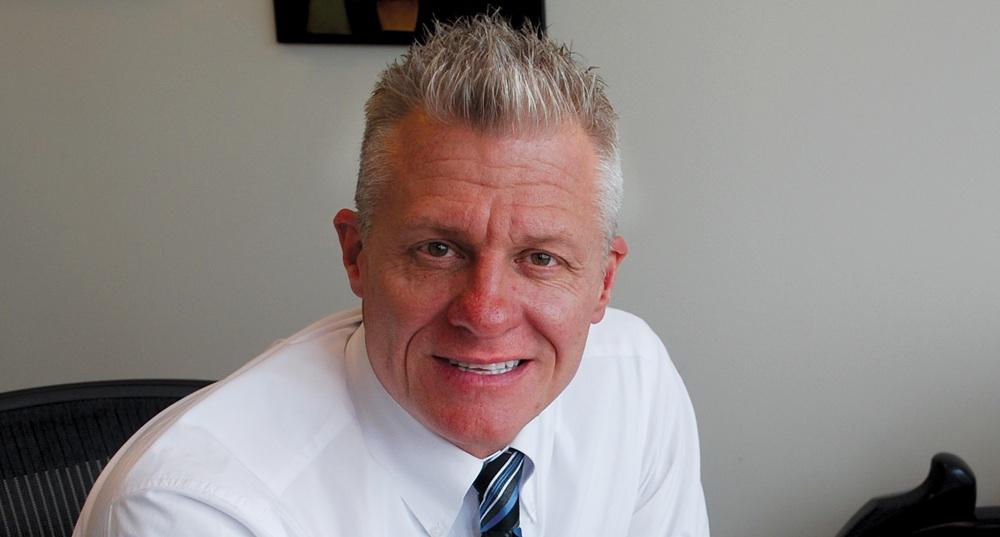 After four years as chair of the communication studies department, Richard West resigned from the leadership position last week to become a full-time professor at Emerson.

West will finish the semester as chair while the department searches for a replacement.

Although there has been conversation about finding a successor, no definite candidates have emerged, according to Janis Andersen, dean of communication. She said the spot must be filled by July 1, and the hope is that someone will be hired internally within the next few weeks.

Whomever is hired for the interim position, Andersen said, will start in mid- August, after all department chairs return from an academic recess.

Andersen said that although West’s resignation was unplanned, it was not completely unexpected.

In December, a group of college staff and students began a review of West’s position as department chair, a procedure that is called for of every chair within a five year employment period, according to the faculty handbook.

West said despite his recent review by the department, his decision to resign came independently and that the review prompted him to reflect on his time as chair and realize he was burned out.

The report was not completed due to West’s resignation. The confidential personnel process typically spans from the beginning to the end of a semester, Andersen said. There are no copies of the results of the review because of its incomplete status.

West said the review initiated a discussion about his many projects outside of the communication studies department, including authoring several books and recruiting prospective students.

This lead West to consider the possibility of a new leader to manage the direction of the department.

“I think things like this are always a surprise,” said Andersen. “But I would be dishonest if I said it came out of the blue. It has been part of an ongoing communication about what is best for all.”

His responsibilities in his new role as director of the college’s Washington, D.C. program and a full-time tenured professor — the only other being Phillip Glenn — will be writing the college’s accreditation report, teaching, and advising students.

“I won’t miss the minutia of the job,” said West. “I will miss the possible influence on the direction of the department.”

West said he felt that because of his outside projects, he wasn’t able to best serve the students of his department.

“I’m both pleased and humbled to have been able to serve as chair of a department with engaged, talented, and resourceful majors. I leave this position with tremendous pride in our students,” said West in a separate email to the Beacon.

Junior Andrew Friedman, one of West’s advisees, said although he understands the move, he was upset after  having worked with West the past three years.

“If you have him on your team, you have the best player in the league,” said the junior communication studies major. “He is willing to go to bat for you unlike any professor or department chair I have seen.”

Andersen said that West has been an effective chair, citing his accomplishments of a 65 percent increase in enrollment in communication studies — including the political communication major — during his four years, the establishment of Communication Week, a week-long program of events celebrating communication, and the addition of several department-based student organizations.

“I am personally sad to accept Rich’s resignation, but I do believe it is in the best interests of the department and Rich,” said Andersen in an email to the Beacon. “I look forward to the work that Rich will do at Emerson College in his new roles; he is a very talented guy.”

Andersen said the faculty member selected to as an interim to the position will be reviewed after a year. She and other administrators will then determine whether he or she will remain in the position.

West was elected as The National Communication Association president in January, after serving as the organization’s vice president. West was the first Emerson faculty member to be elected to the position.

The NCA is largest professional association in the country dedicated to communication and the study of communication, according to its website.

West’s advisee Ka’ai Mcafee-Torco said that she was sad that he will leave the role, but was relieved to hear that he will continue to work closely with students.

“He sounds like he is happy with what he is doing and to get on to bigger and better things,” said the junior studying communication studies, in reference to his projects like the D.C. program. “He has so much passion. It is really clear that he cares about students.”