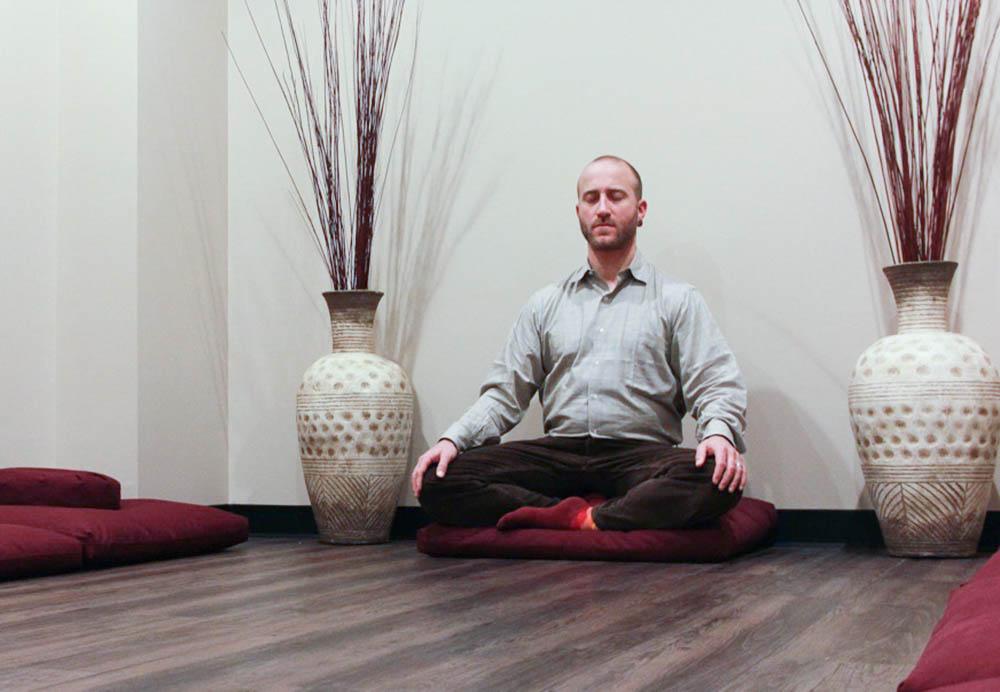 Chaplain Harrison Blum will resign on Sept. 21 to start a new job at Amherst College in Western Massachusetts. Beacon Archive

Harrison Blum, director of religious and spiritual life and campus chaplain, will resign from his role on Sept. 21 for a similar position at Amherst College in Western Massachusetts.

Sharon Duffy, assistant vice president of student affairs, and James Hoppe, vice president and dean for campus life, sent out an email on Sept. 11 informing the college of Blum’s departure.

“His compassion, quick wit, and thoughtfulness have been greatly appreciated and will be difficult to replace,” the two officials wrote in the email.

Blum said in an interview that accepting the role of director of religious and spiritual life and campus chaplain at Amherst College and relocating to Western Massachusetts is the best move for his family, though he wishes for better timing.

“I very much feel like this is sooner than I would have chosen, or liked, to have left Emerson in an ideal world,” he said.

Blum starts his position at Amherst College in early October, and he looks forward to implementing similar programs like mindfulness meditation and overnight interfaith retreats there.

Blum said his two years as director allowed him to connect, meditate, and laugh with a passionate and excited student community. Some of his favorite memories occurred while he participated in celebrations and events with students on-campus.

“Just walking into the cultural center and the students are playing ‘Just Dance,’ and they hand me a controller and there I am dancing,” he said. “I feel like there’s a lot of invitations to participate.”

Despite the director’s short time at the Center for Spiritual Life, he said his love for the school goes beyond the personal and professional experiences that shaped him as an educator.

Blum grew up across the Public Garden where the college still had performing arts buildings.

“I grew up walking home from elementary school, hearing Emerson students rehearsing and performing,” Blum said. “It’s very meaningful for me to have had some of my adult life as an Emersonian.”