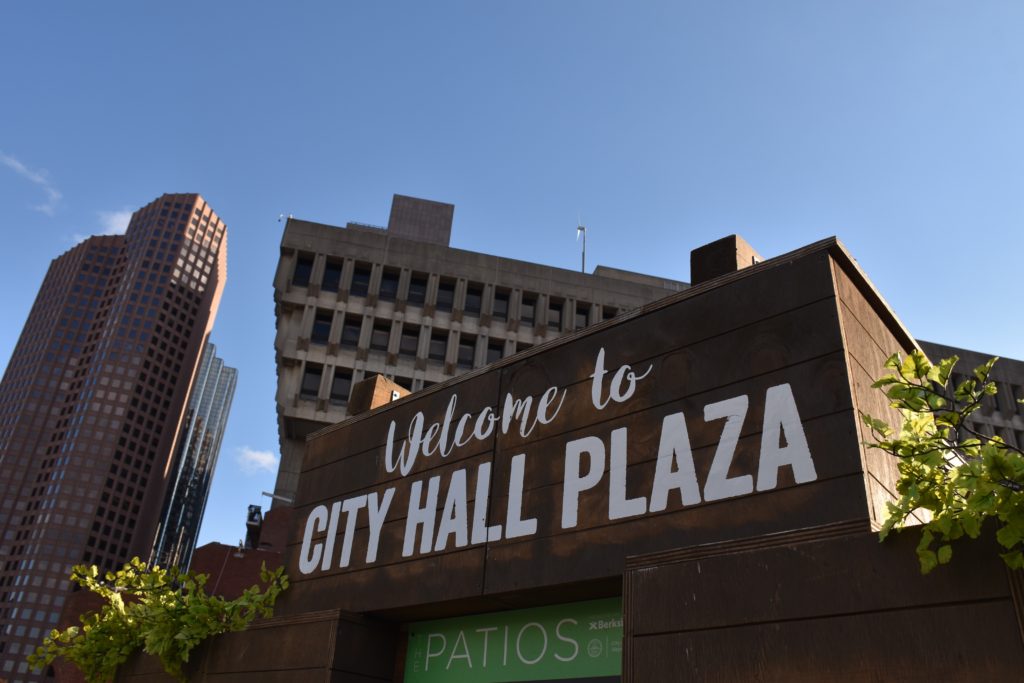 The Boston City Council election this fall is quickly ramping up to be one of the most competitive in recent years with a total of 24 candidates running for 13 seats.

According to the 2018-19 Emerson College Factbook, 858 undergraduate students and 305 graduate students, over 25 percent of the student population, are residents of Massachusetts. If the portion of those students from Boston cast their vote, their voices could contribute to the shift of power in the city we all call home for a majority of the year.

While the rapidly approaching presidential primaries consume voters’ time and energy, local politics continues to be often ignored and overlooked. It is less glamorous, less televised, and less dramatic, but we must remember how essential it is to the workings of our homes and our democracy.

After Congresswoman Ayanna Pressley’s rise to the House of Representatives from the Council last year, a total of 15 qualified candidates are joining the race for one of Boston’s four at-large seats. This count includes all of the incumbents who are opting for re-election: Michelle Wu, Anissa Essaibi George, Michael Flaherty, and Althea Garrison. Only eight of these candidates will make it past the primary.

Four of the city’s nine districts are in contention with five or more candidates competing for the district’s seat. One of these competitive districts is District 8, which covers Back Bay, and which our campus occupies. Two candidates are even double(-)dipping and running for two different open seats concurrently, as Massachusetts law allows.

Emerson puts a lot of effort into registering students to vote and encouraging an active political culture. The administration added a voter registration popup to the emConnect home page this year to remind students to complete the painfully easy process of registering. Only last week, librarians were offering to help people with the voting process in Iwasaki. And students on campus can be found regularly encouraging their peers to vote in national elections, for both the presidency and legislature.

But even though Emerson draws a considerable number of students from the state of Massachusetts and the Greater Boston area, which makes them eligible to vote in local elections, many continue to neglect this vital, smaller part of our governmental system.

Voting locally is just as important, if not more valuable, than voting in national elections. Your vote actually has more power on the local level—not only are you voting directly for candidates instead of an electoral college, but the difference of one vote can literally make or break a local election decision, where the vote counts are in the thousands instead of in the millions.

Plus, your local representatives make decisions that frequently affect students’ day-to-day lives. The Boston City Council decides issues that affect the city’s standard of living—issues that impact each and every one of us. The Council holds hearings on the Massachusetts Bay Transportation Authority, they allocate funding for Boston Public Schools, and they make decisions on citywide projects and policies like construction, noise–level regulations, and archeological excavations. Right now, for example, the Council is debating banning people from wearing masks to protests in Boston.

As a school whose students constantly stress the importance of activism and engagement in politics in the state and national level, it is vital we direct this same passion and energy to local races.