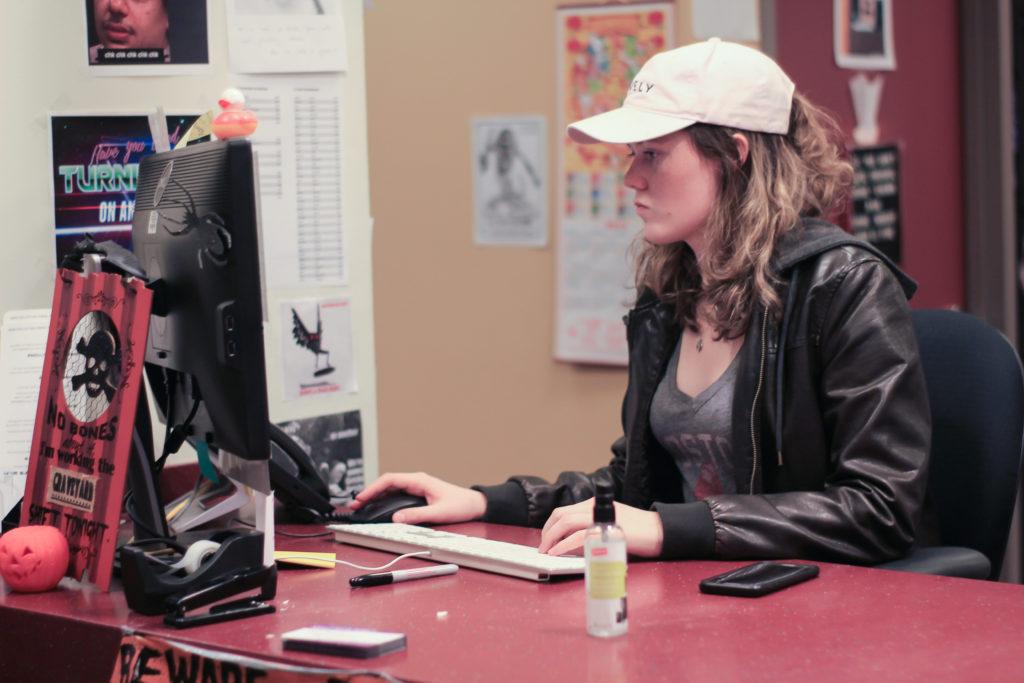 The college attributes the lack of fraudulent attacks on student accounts to security measures such as Mimecast and Duomobile. Photo by Abigail Noyes / Beacon Staff

ECPD received a Situational Information Report, a document sent out by FBI Boston to every police department in the greater Boston area that described a pattern of fraud targeting college students. ECPD informed students through a community advisory email sent on Oct. 15.

ECPD Lieutenant Robert Bousquet said his department didn’t know of any individual cases of fraud affecting Emerson students, but ECPD thought informing students in case it impacted them the most responsible way to handle the situation.

Students can find the college’s job posting board through PeopleAdmin, a server that helps students easily find jobs at the school or in Boston.

Bousquet said malicious actors trick students by claiming they intend to travel abroad as a U.S. resident, and the so-called employers need someone to pay their bills in the U.S. while out of the country.

“The information was that they were going to send a check to the persons that become their employee so that they could pay bills,” Bousquet said.

The student would supposedly receive payment after paying the person’s bills, but the student’s check would bounce, voiding any promised payment. The email did not detail how much money the student should receive.

Director of Information Security Ryan Flanagan attributes the lack of fraudulent attacks on student accounts to the Institutional Technology Department’s security measures such as Mimecast and Duo Mobile. The security measures protect student emails from actors such as these.

“The biggest exposure that we have from an IT perspective is malicious emails,” Flanagan said. “So we have taken a lot of steps to protect against that kind of malicious activity coming into our network.”