Editorial Board: Claire Rodenbush is the outside change SGA needs 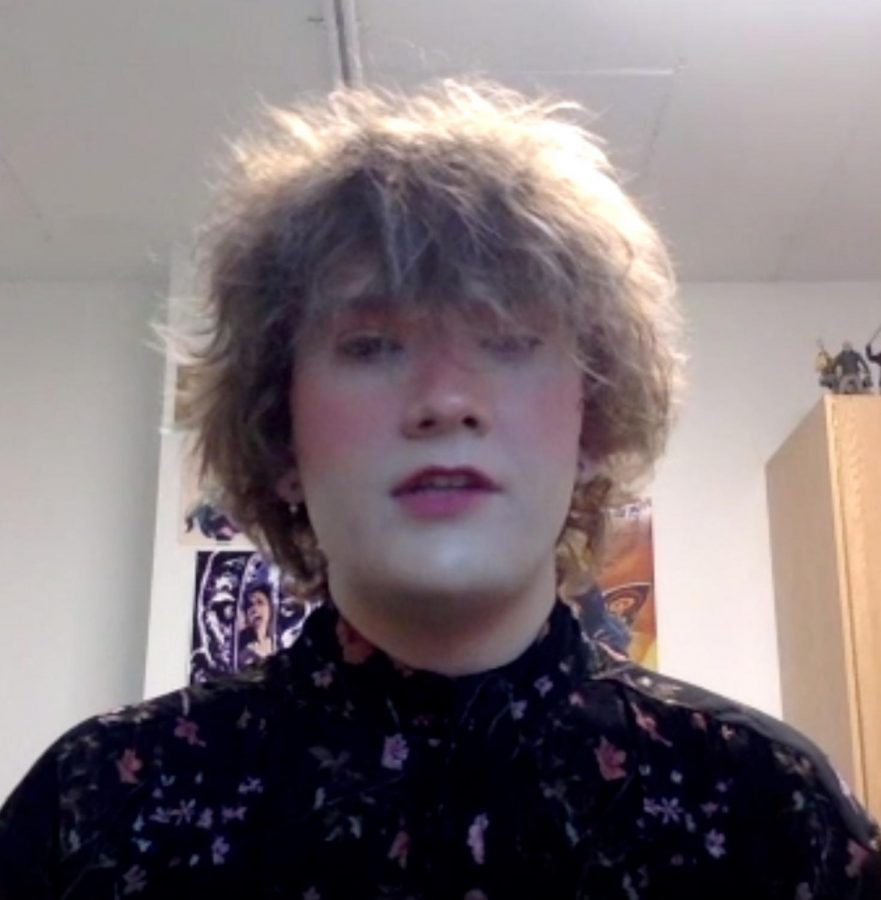 Claire Rodenbush had promised to bring sweeping change to SGA.

The COVID-19 pandemic has decimated every facet of life at Emerson College, making the Student Government Association’s spring election more important than ever. The actions of the next executive president will determine the course for an organization that has completely reworked its image and ideological focus.

Students at Emerson College should look for someone who can bring revolutionary and positive change to not only SGA but also to the way in which we think about student politics.

After interviewing the three presidential candidates, The Beacon formally endorses Claire Rodenbush for SGA executive president during the 2020-2021 academic year.

Her commitment to bringing an outside perspective to a group filled with establishment figures and red-tape bodes well for SGA and the student body. While critics may point out a lack of experience, her tenure as treasurer of a student organization and multiple endorsements from powerful on-campus groups show a dedication to constituent work and supporting organizations.

Rodenbush, both in her interview with The Beacon’s editorial board and in multiple social media posts, has fleshed out several policy points that will benefit the Emerson community as a whole.

As a strong advocate for the LGBTQ+ community, Rodenbush plans to push the administration to make all on-campus bathrooms gender inclusive. She also wants to support disabled students by ensuring that textbooks are available in all formats, and support other marginalized students by instituting mandatory sensitivity training. Her campaign places an emphasis on influencing the college’s Title IX policy.

Admittedly, these ideas are not new. For years, groups at Emerson have battled with the administration to push for necessary changes that are a fundamental right to student life. However, Rodenbush’s vigor and passion might help further the fight more than previous SGA presidents.

Rodenbush has shown an ability to connect and work with many different student organizations on campus. She was recently endorsed by the Theyta Executive Board and has vowed to work with Students Supporting Survivors, the Emerson College Student Union, and POWER. She also released a statement of solidarity for the Dining Services workers, many of whom are not receiving pay during the pandemic.

Although Rodenbush lacks experience in SGA, she previously served as the treasurer for Emerson Mystic, developing a familiarity with the Financial Advisory Board that will help her settle into the role of executive president. While the ballot for executive treasurer remains empty, having a president with some financial experience is increasingly valuable.

Should students vote her into office, Rodenbush may face the challenge of appointing a new executive treasurer with a two-thirds majority vote of approval from the Student Assembly. Knowledge and experience will be key to selecting a dedicated individual with a strong passion for organizational finances.

Through informative treasury policy, Rodenbush seeks to support student organizations by allowing funding to roll over into the following academic year and instituting a level-funding policy that establishes a yearly guaranteed budget for certain organizations.

What the students need right now is not another establishment candidate who will perpetuate the status quo. What students need is someone willing to tackle tough issues and be inclusive to all while doing so.