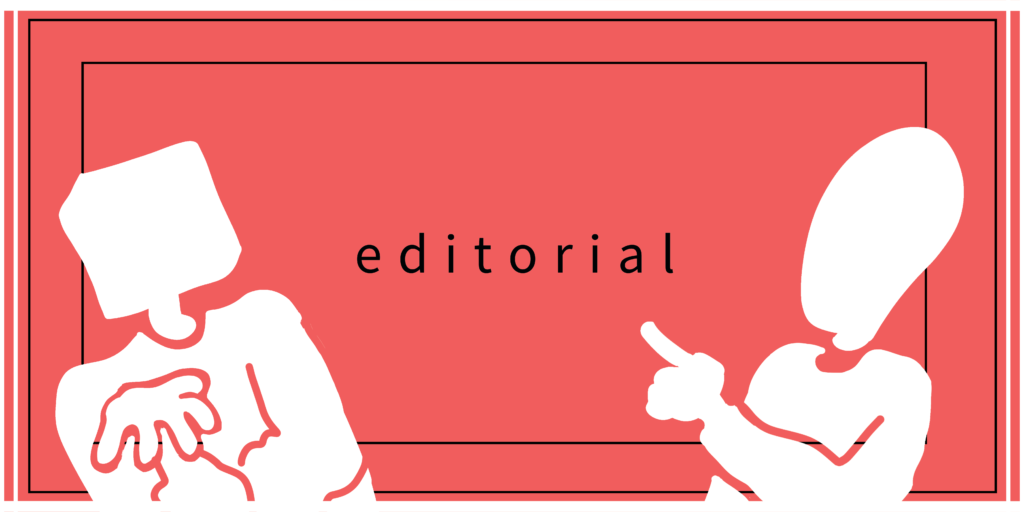 A college-wide email from President M. Lee Pelton on March 21 announced a 4 percent increase in tuition for the upcoming 2019–20 academic year and as a result, annual tuition now totals $47,856. This figure does not include room and board or additional expenses.

According to the email from administration, the increased revenue will go toward financial aid, new faculty positions, and additional courses and minors. It’s ironic that the college plans to raise tuition in order to increase financial aid. One would think that, with lowering tuition, there wouldn’t be a need to invest more into aid to begin with.

Only 10 years ago, students at Emerson paid $30,063 for tuition—the newly announced tuition represents a 59 percent increase from this figure in a single decade. The College Board reported an average $7,390 tuition hike per year for private, nonprofit four-year colleges and universities. But Emerson’s tuition climb is well over double this number.

Students cannot look forward to an end to this gradual tuition increase anytime soon, either. In fact, Director of Media Relations Michelle Gaseau said a 3 to 5 percent increase is expected in the coming years, in a recent Beacon article.

The continued increase in tuition could also contribute to a decrease in campus diversity. According to a study cited in an Inside Higher Ed article, a $1000 increase in tuition would lower racial and ethnic diversity by 0.22 percent at the average four-year university. But in the 2018–2019 academic year, only 38 percent of Emerson’s undergraduate students identified as people of color—only 3 percent of students are black. This overall figure includes international students, which make up 11 percent of the undergraduate student population. The increase in tuition poses the smallest threat to the privileged, who are too often white and wealthy.

By increasing tuition so drastically, the school also hinders financially burdened students from applying and attending. Low-income students struggle to afford Emerson with tuition as is. Emerson’s tuition hike increases the chances that low-income students transfer or drop out and further regresses the economic diversity of the college’s student body.

We understand that the reasoning behind the tuition increase roots itself in a systematic problem. An article in The Atlantic stated that it is becoming more expensive to run a college because it is a service rather than a product––it doesn’t get cheaper with the introduction of new technologies. The cost of educating students and the salaries of much-needed skilled educators are both rising as well.

But students, with their ballooning debts and comparatively inadequate household incomes, simply cannot keep up. The college needs to find other places to cut unnecessary funding and funnel this money toward retaining Emerson’s academic excellence. It’s essential that the Board of Trustees and the administration find other ways to accrue revenue. Otherwise, the repercussions of this tuition hike will surely outweigh the “investments” it will support.

We believe students of all backgrounds deserve an equal chance to attend Emerson. Without students of different races, sexualities, ethnicities, and income levels, Emerson would just be an echo chamber lacking different voices and viewpoints.