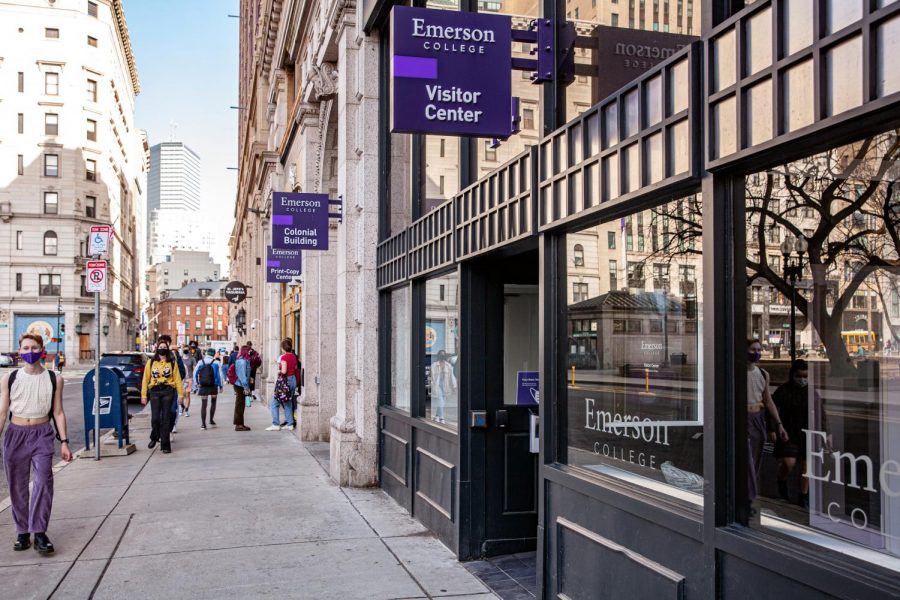 Since fall of 2017, Emerson has mandated that all students entering the college live on campus for their first six semesters, with very few exceptions granted.

Living on campus can be one of the most significant factors in draining a college student’s finances. With a nearly $20,000 a year price tag, many Emerson students have taken extreme measures to get out of the housing requirement, some even going as far as obtaining domestic partnerships.

Living on Emerson’s campus can, and has, become such a financial burden for so many, so why is it a requirement for students who are already paying so much in tuition? And, if it remains a requirement, why won’t the college make it affordable?

According to College Factual, the average price adjustment for Emerson’s room and board costs in the past five years is 3.4 percent, compared to a nationwide average change of 2.4 percent. This is the average price adjustment since the six-semester housing requirement went into effect. Based on this average, incoming first-years for the 2022 school year can expect to spend around $25,396 for the room, board, and other costs.

According to the Washington Post, most universities claim to want students on campus so they can immerse themselves deeply in school activities. It could be argued that, in all seriousness, students shouldn’t have to pay thousands of dollars a year to feel encouraged to attend clubs and organizations on campus. Unfortunately, the risk is not worth the “reward.”

The suggestion that students aren’t already inclined to join academic activities without the incentive supposedly provided by living on campus is ridiculous. Because if it were true then they are probably not smart enough to take out thousands of dollars in student loans to pay for it either.

Approximately 52 percent of Emerson students take out loans averaging at $12,481 a year, adding up to $49,924 over four years, according to College Factual. The average Emerson student’s level of debt is close to the average salary of students who graduate with a bachelor’s degree, which is about $46,600 a year.

If we could choose to live off-campus, debt caused by room and board could be checked off of the already overwhelming list of financial burdens that college students face.

Rent in Boston is admittedly expensive, averaging $2,450 a month for a one-bedroom apartment—but students living off-campus can split the costs with roommates. There are also more affordable options when you move further from the downtown Boston area into areas like East Boston and Allston.

Sure, living on campus does come with some perks. It’s a great place to learn how to live on your own for the first time. You live in the same building or block as many of your friends, you’re close to your classes, and you’re in the middle of Boston with great access to the city’s culture. But the sense of community that living on campus can provide is not worth the price tag.

Living off-campus has its downsides. Commuting to class is frustrating—especially with the litany of delays on the MBTA, and having to pay for groceries and utilities can add up. But, the additional freedoms coming with off-campus living (having a kitchen chief among them) makes it a worthwhile alternative.

There is a reason that 66 percent of college students in Boston live off-campus, and understandably so. However, Emerson houses 88.7 percent of their undergraduate students. To combat the steep financial costs, Emerson should let students move off-campus at any point in their academic careers.

Yes, living on your college campus allows easier access to campus facilities, classes, and organizations; however, students are trying every possible option to find a way out of housing and the “benefits” that this housing policy provides.

As much as the administration would like to believe, feeling a sense of community doesn’t matter when you’re trying to find any way out of an insufferable amount of debt. Emerson needs to reevaluate their residency requirement policy based on the financial needs of their students, and they are clearly failing to do so.