Editorial: What’s in a name? 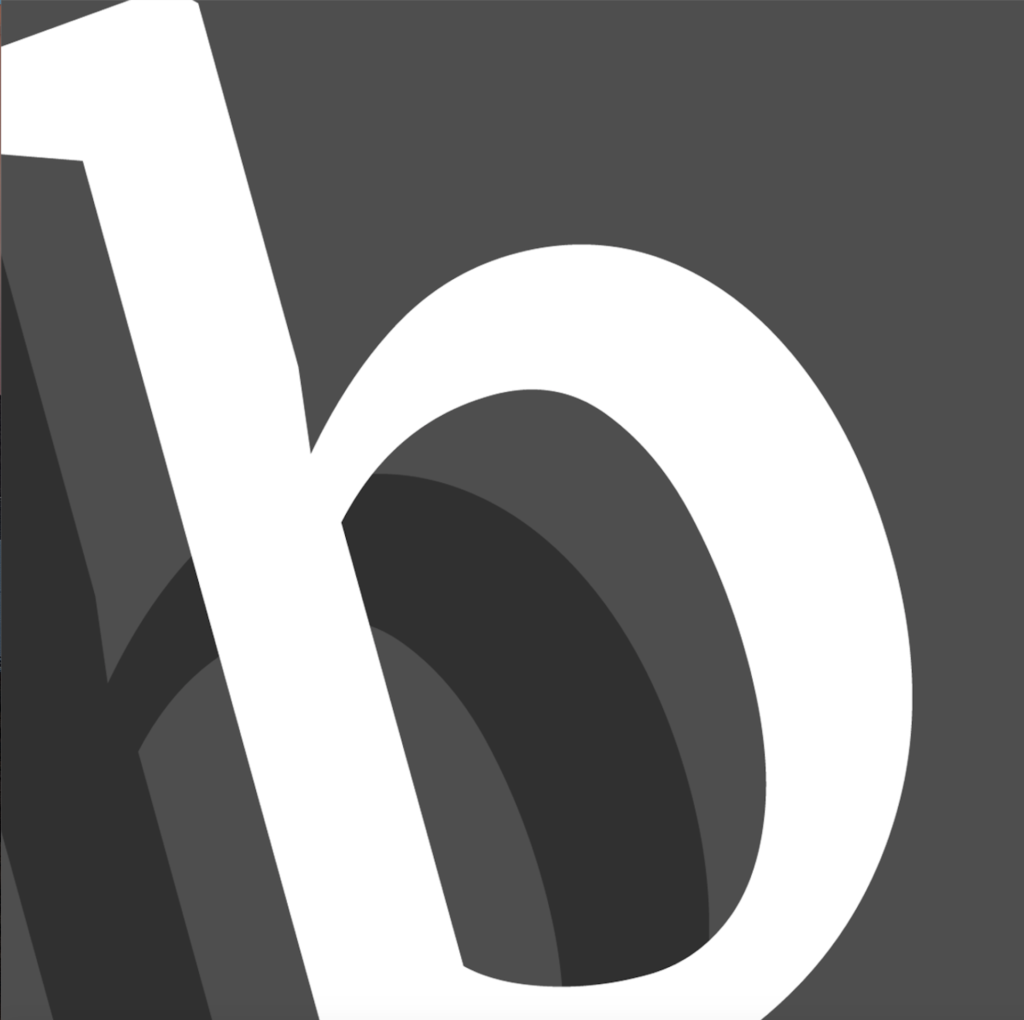 This week, faculty assembly voted to create a permanent new committee on cultural competency and inclusion. So, what’s going to change? Permanence on paper does not guarantee permanence in practice, and this status change needs to meet the demands of students not just in title, but in action. Emerson students are incredibly vocal, and it’s imperative that the committee responds to our voices.

In 2015, students marched to protest racism at Emerson, which sparked the original Ad Hoc Committee on Cultural Competency. The #ThisIsEmerson protests of last semester included a petition by Protesting Oppression With Education Reform where they made several demands of the administration. The newly formed group, titled the Educational Equity and Justice Committee, plans to focus on the issues of cultural competency training for both faculty and students, and reviewing the curricula. There has been no indication whether POWER’s other demands regarding retention and accountability will be addressed, but hopefully a permanent committee can meet all of these demands.

When Beacon correspondents use the terms “diverse” and “inclusive” to describe college initiatives, we tell them to be more specific because the words have come to lack concrete meaning. Announcements that the school is going to try and be more inclusive do not give us details on what actions it will take. And increased diversity can take many paths—the committee could create new scholarships or focus on recruiting students from minority backgrounds. However, improving diversity is not as easy as announcing it, and the school needs to be prepared to take the necessary steps to live up to its promises.

For example, the Division of Diversity and Inclusion recently changed its name to the Social Justice Center. However, the name change denotes something about how the college perceives inclusivity. Promoting intersectionality and diversity shouldn’t immediately be clumped under the label of “social justice.” This only perpetuates the idea that inclusion is inherently political, and should always be seen as such. The term “social justice” undermines what should be the genuine intentions of the center—to cultivate safe and diverse spaces for students. It ultimately implies that wanting inclusivity will always be a matter of “justice,” which isn’t necessarily the case.

But please, we’d love for the college to prove us wrong. If these reorganizations make it somehow easier to get administration and faculty boots on the ground alongside the students who have been working for years, then maybe we can all let this bureaucracy slide. We recognize that concrete change will not come immediately, and that it takes time for demands set forth by students to come to fruition. But we’d rather hear more about any progress made toward those demands than departmental wording changes. Take these name changes and brainstorming sessions and put them into action.