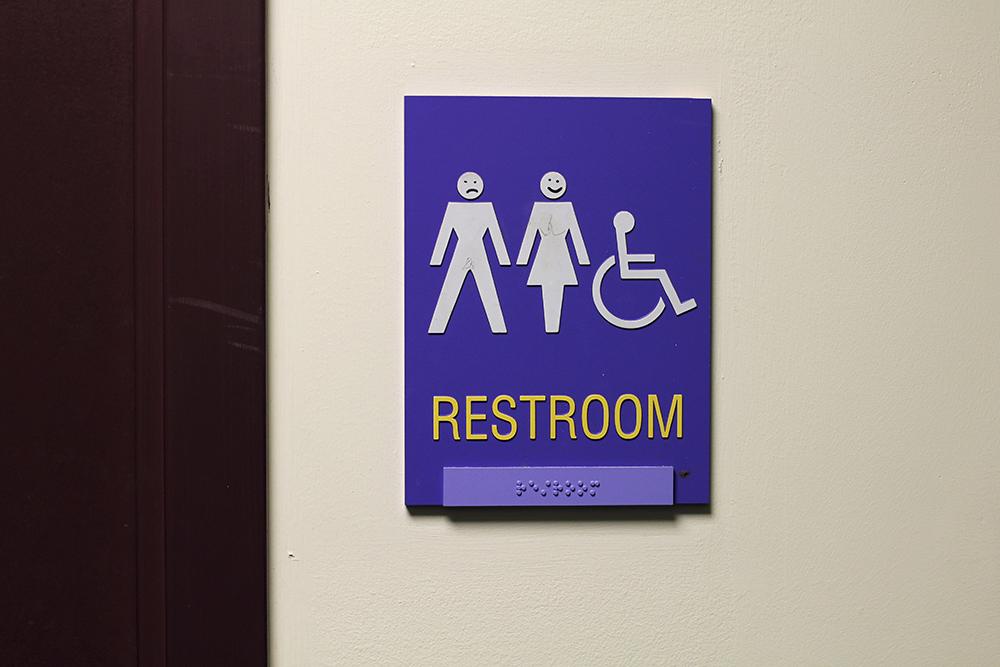 When prospective students fill out applications for Emerson College this year, they will be able to choose from a more expansive list of gender identities for the first time.

Along with the traditional male and female options, applicants can now choose from a list that includes genderqueer/androgynous, intersex, transgender, transsexual, cross-dresser, FTM (female-to-male), and MTF (male-to-female) on both of Emerson’s application submission options, the Common Application and Universal College Application.

If applicants feel none of these options represent their identities, they can fill in their own specific terms.

“I have a lot of friends that are often frustrated because not a lot of institutions recognize that there are more genders than the standard male and female,” applicant Kacey Bae, a 17-year-old high school senior from Los Angeles, wrote in an email to the Beacon. “No one wants to lie to a potential school that’s going to be home for four very important years.”

MJ Knoll-Finn, the vice president for enrollment, came up with the idea in April, according to Christopher Wright, Emerson’s interim director of undergraduate admission.

Representatives from the Office of Diversity and Inclusion, the Office of Multicultural Student Affairs, and GLBTQ Student Resources formed a committee to implement Knoll-Finn’s suggestion. Using the Human Right Campaign website as a guide, the group developed the nine identification terms, Wright said.

“We wanted to do the research to find how to ask in a way that represents who [applicants] are,” said Wright, who worked with the committee.

These options were finalized in time for the Common Application deadline in late May, Wright said.

Duke University, Massachusetts Institute of Technology, University of Iowa, and Elmhurst College also have similar options. Wright said there is a trend among colleges to make applications more inclusive.

Current students have been receptive to the change.

“It makes me happy to see that Emerson is taking strides towards inclusivity,” said junior Aaron Griffin, a co-president of Emerson’s Alliance for Gays, Lesbians, and Everyone and a writing, literature, and publishing major. “It’ll resonate the same feelings that the school does care, and it has a place for everyone.”