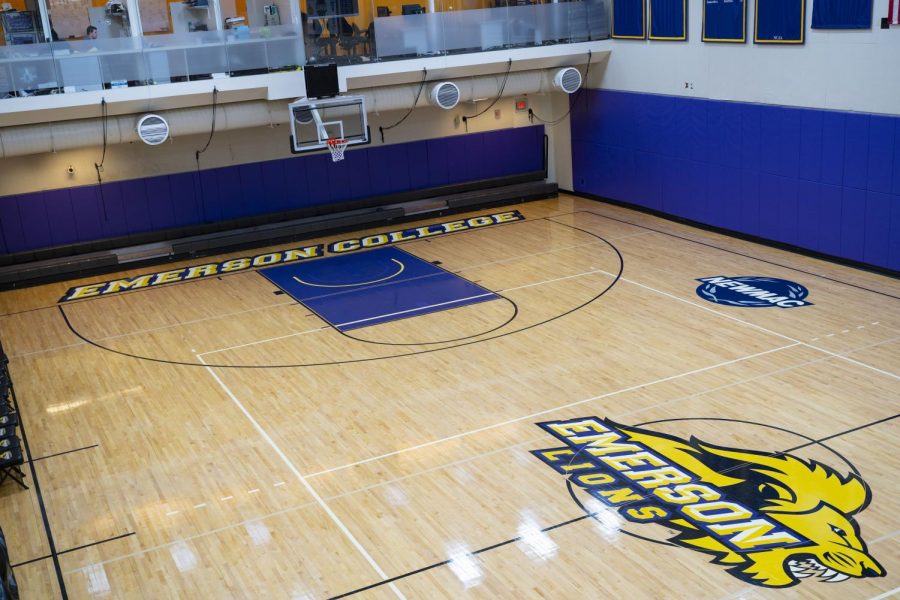 The athletic department will not cancel any future contests or events despite the college’s transition to online classes due to COVID-19, commonly known as coronavirus, according to Athletic Director Patricia Nicol.

“It’s a mutual decision from the campus, from myself, and from the coaches because the campus is not closing,” Nicol said in a phone interview with The Beacon. “The college is not asking students to leave.”

The college announced on Tuesday that all in-person classes would be canceled as of March 13, and online classes will begin on March 23.

Nicol said the athletic department is waiting on a decision from the New England Women’s and Men’s Athletic Conference, the governing body of 13 Emerson sports teams, but until then teams will continue playing and practicing as scheduled. The Great Northeast Athletic Conference, which would dictate the continuation of the men’s volleyball team’s season, also has yet to cancel any games.

When the college ends its in-person classes, students will have the option to leave campus. Nicol said athletes will have the opportunity to return home as well despite the athletic department’s determination to continue the spring sports seasons.

“I think the primary reason that we are moving forward at this juncture is because the college is not closing,” Nicol said. “If student-athletes feel they’re more comfortable with going home, then we completely support them with that decision.”

In an interview with The Beacon on Tuesday, senior outfielder Cam Beattie said the baseball team would have no problem continuing to play.

“We’re all on board with playing,” Beattie said in a phone interview. “We’ll do whatever it takes to get to step on that field.”

Nicol said the college’s athletic department has multiple conference calls scheduled to gather more details, but as this time the college will not restrict attendance.

“It is kind of a wait and see situation until we have additional information,” Nicol said.