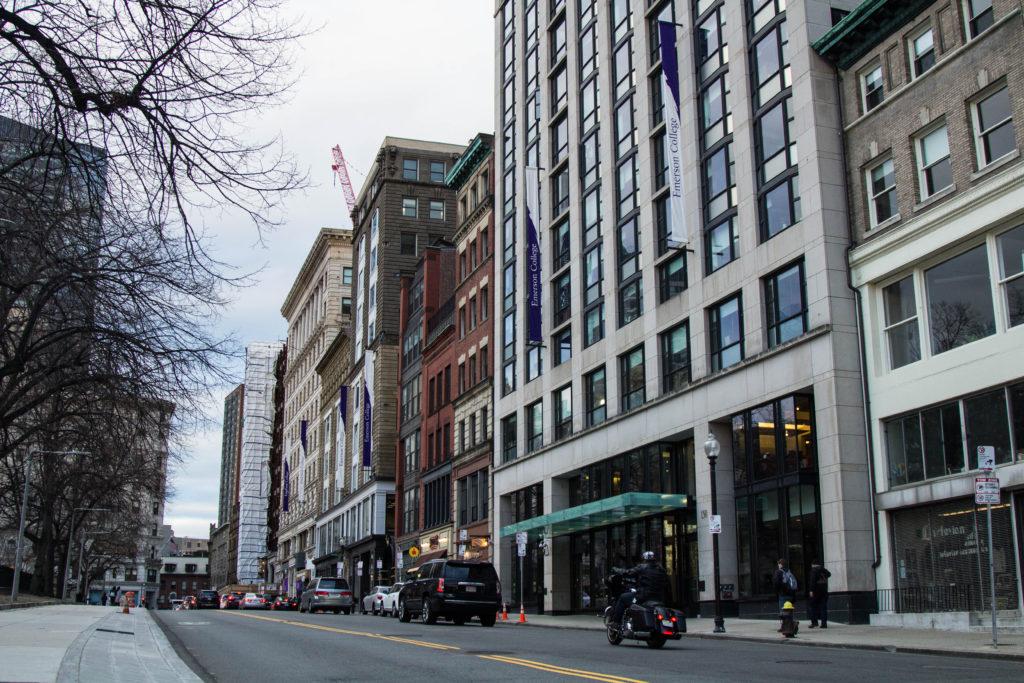 The new ranking is most likely accredited to Emerson’s marketability as an urban college focused on theater and communications, Vice President and Dean for Campus Life James Hoppe said. The summary of the college noted Emerson’s dedication to writing and literature, as well as its sports teams and famous alum, such as Bobbi Brown and Jay Leno.

Hoppe said the new ranking may affect whether or not high school students apply to the college.

“Some students find them important and helpful,” Hoppe said.

U.S. News listed the college’s current undergraduate enrollment as 3,813 students, and the average yearly tuition as $46,852. Emerson maintains similar enrollment numbers and tuition fees as other colleges on the list, including local institutions like Simmons College and Bentley University.